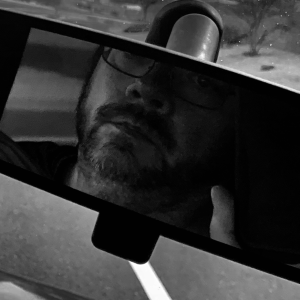 On this day in 1986, Metallica released Master of Puppets and forever changed the sound and look of heavy metal. The band became iconic, the record became legendary, and the foot race to catch Metallica officially started.

The band could do no wrong enjoying the highest of highs as direct support to Ozzy on his “Ultimate Sin” tour (March to August 1986) where Metallica introduced a somewhat new and wider audience to the genre of thrash. Live bangers such as “Battery,” “Master of Puppets,” and Damage, Inc.” showcased the aggression and intensity that personified Master of Puppets. Unfortunately, the band would experience the lowest of lows following the tragic death of bassist Cliff Burton while on tour in Sweden, September 27, 1986. 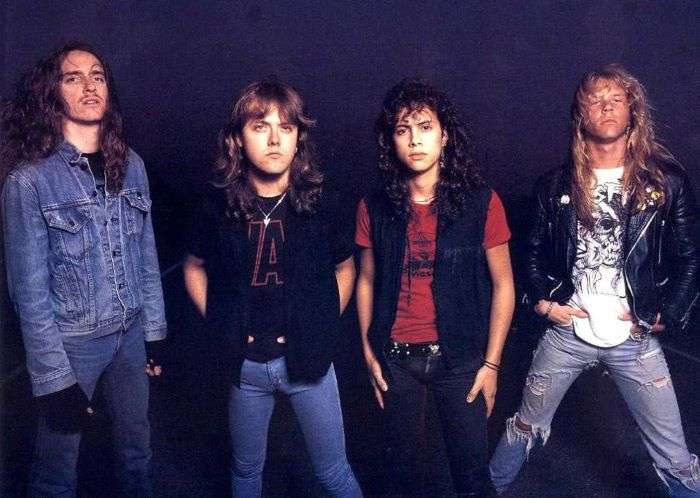 Writing for Master of Puppets began in earnest by Hetfield and Ulrich in mid-1985. Hammett, on the other hand, began jamming with teacher Joe Satriani to prepare for the shred fest that would challenge and crown him as the riff master he is today.  Although plans were in place to make Master stateside, the recording process moved to Sweet Silence Studios in Copenhagen, Denmark, where tracks were laid down from September to December, 1985.

The band initially wanted Rush’s Geddy Lee to produce the album but couldn’t pull it off due to scheduling conflicts. Production duties instead went to Flemming Rasmussen while mixing was handled by Michael Wagener during January, 1986. It would be a few short months later that Master of Puppets would see the light of day on March 3. The rock N roll world was never the same after.

Master of Puppets has come to be regarded as the quintessential metal blueprint for all bands to follow, the Led Zeppelin IV of speed and thrash metal. To date, the album has sold 6 million copies and has been certified 6x Platinum by the RIAA. In 2015, Master of Puppets became the first heavy metal record chosen by the Library of Congress for preservation in the National Recording Registry for being “culturally, historically, or aesthetically significant.”

Although Megadeth released Peace Sells But Who’s Buying September 19, 1986 and Slayer dropped Reign In Blood October 7, 1986, both trailblazers in their own right, it was Metallica’s Master of Puppets that got in our blood, we couldn’t shake. We celebrate the album for the standard of excellence it achieved and the memory of Cliff we won’t forget. This is the beast that is, Master of Puppets.