Architects UK Announce Album ‘All Our Gods Have Abandoned Us’

On May 27th, Brighton five-piece Architects UK will release their hugely anticipated new album All Our Gods Have Abandoned Us on Epitaph Records. Watch the video for the first single “Match Made In Heaven” now below.

Recorded in Gothenburg, Sweden All Our Gods… is the heaviest and darkest work to which – frontman Sam Carter, bassist Ali Dean, guitarists Adam Christianson and Tom Searle, and the latter’s twin brother drummer, Dan Searle have ever put their name to, both on and below its surface. It is an album that challenges and progresses a genre long thought to have stagnated, and embraces its inspirations at a time when many rock and metal bands seek to hide them in search of mainstream acceptance. It is also born from considered minds filled not by thoughts of being the biggest band in the world, but of making a difference. Architects UK are, for that reason, a band like few others; they are five young men who stand for something, and who possess an intelligence, awareness and spirit that inform the very fiber of their band. The quintet all practice a vegan lifestyle, tour with a consciousness about their footprint on the world, and who devote time and energies to environmental causes.

The worldwide anger and disillusion encapsulated in All Our Gods… wrestles with contemplations of death, god and faith in search of some semblance of hope for a world increasingly consumed by fear, anger and confusion. This album is Architects UK’s statement of intent to the world, it is time to stand up, take notice and be counted.

Architects UK will be playing the European summer tour circuit this summer, with plans to tour the US later this year. Pre-orders for All Our Gods Have Abandoned Us are available here. 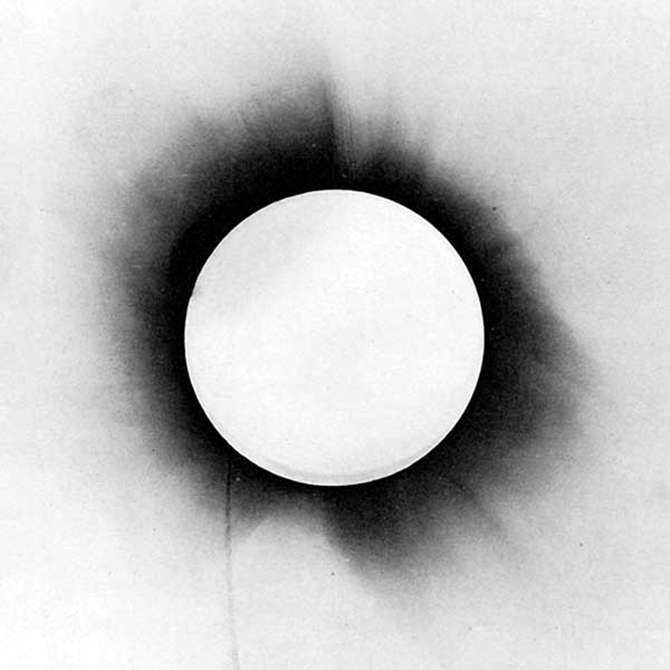 All Our Gods Have Abandoned Us Track Listing:
1. Nihilist
2. Deathwish
3. Phantom Fear
4. Downfall
5. Gone With The Wind
6. The Empty Hourglass
7. A Match Made In Heaven
8. Gravity
9. All Love is Lost
10. From The Wilderness
11. Memento Mori