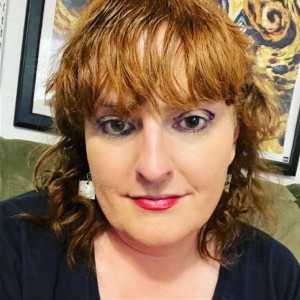 Bandcamp of the Day: Vortex

Pharm are a prog-stoner-psych band from Kelowna, British Columbia, Canada.

They recently put out their debut LP called Vortex, and let’s just say it lives up to its moniker as stoner rock. It’s catchy, heavy, hard, and complex, and it’s going to be the perfect record to switch on at 4:20 (a.m. or p.m., your choice). It all starts up with “Acolyte,” which is just as much metal as it is prog and just plain, old-fashioned hard rock.

The drums are particularly impressive, both impressive for the drummer’s talent and their willingness to experiment. Then “Conquerer” gets outright epic with a touch of tongue-in-cheek humor in the lyrics. Then there’s a short little interlude in “Rat Milk, Pt 1,” which is an avante-garde combination of bird sounds, piano, and theremin. Then it’s right back to the classic hard rock style of “Crystal Ships,” with another fantastic narrative and some killer hooks.

But this album always has a surprise around every corner, like the gorgeous intro to “Six” that sounds like some sort of muted guitar effect. “Tear At the Wall” again pulls out some truly sick drumming and some guitar tricks that would make even Tom Morello sit up and take notice. “The Time Borrower, Pt. 1” is another short sound experiment with electronic beats, piano, and synthesizers.

At about nine-and-a-half minutes, penultimate track “Orbiting the Vortex” lets the prog freak flag fly with highly skilled musicianship and phenomenal storytelling skills. The final track, “Thanks,” is another outlier: an instrumental with synthesizers, drums, piano, chimes, an organ, and maybe a partridge in a pear tree. This is a band that isn’t afraid to take big risks and sudden sharp turns, and that’s really refreshing to see.