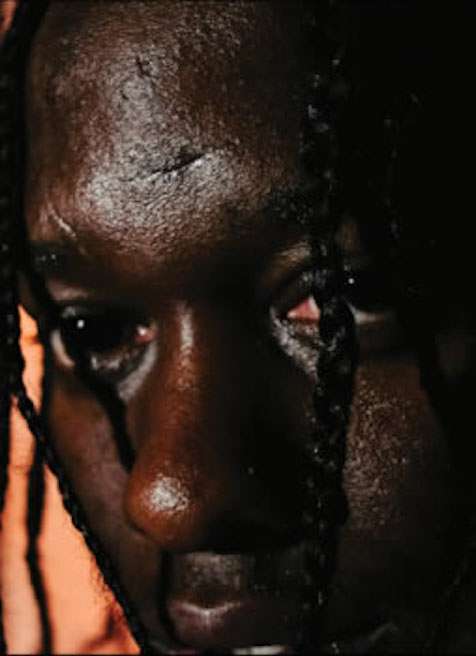 Oakland’s Spote Breeze makes down-tempo rap backed by experimental, Madvillain-like sequences. His poems are introspective, lulling you into wide-ranging stories, dreamlike but still direct. Not Aloud is his latest full-length, conjuring memories of tie-dyed walks and newer concrete realities. It’s a potent mix, a tape that is effortless and psychedelic, offering both dreams and street harshness. Hot Record Societe is out of Oakland and includes a plethora of artists and musicians who are daring like Spote Breeze. This is a great cassette for drifting out of the city, wandering the backroads into the desert, the sun going down and the beats drifting like memories that are everybody’s—a higher plane, a oneness and creativity factor that is everlasting. It’s a new rap for a new time. Lit as shit. 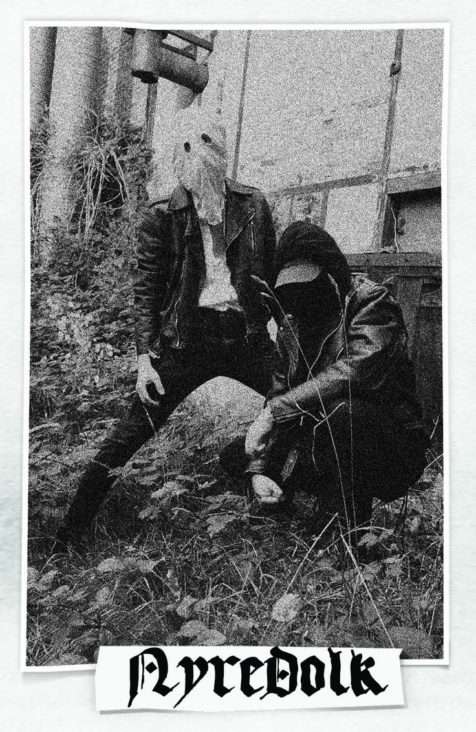 Denmark’s NyreDolk are punk and black metal forged into one. Frightful, with punk’s endless drive, the duo’s debut demo is four songs made for continuous repeat. This is music with an un-mind, art with menace, energy that is bottled for the act of creative inspiration. It’s sparse yet completely full, a reminder that minimalism is the tunnel through which exploration filters at its own speed. NyreDolk do what many black-punk hybrid bands cannot: they find the sweet spot of the two forms and never take from either that which makes them special. They use the eccentricities of extreme music to drive their own pulse. On the closer, “Blottet for Empati,” doom is the harbinger that cloaks the song’s sinister essence, expanding and extracting into the outer waves, akin to coming down from a trip. It eases you, though you’re still in pain. 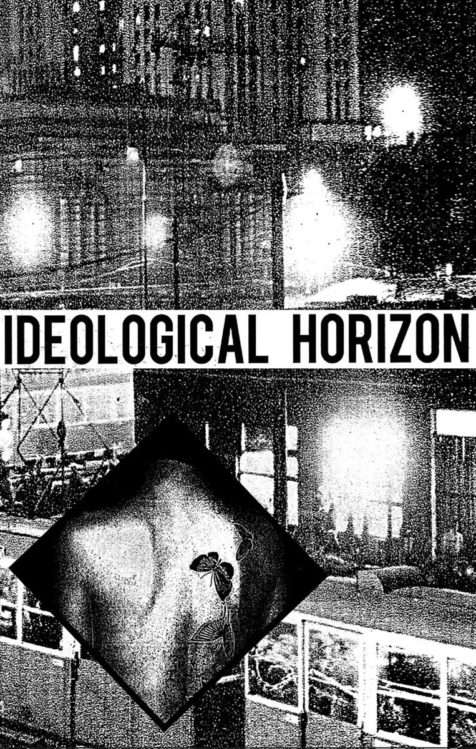 Toronto-based label Summer Isle puts out some of the sharpest underground noise and industrial music. Their sense of what’s “current” and “feeling true” is pretty accurate. Ideological Horizon is a compilation tape featuring 11 different artists, ranging from down-tempo grime to avant-techno, shrill noise, and negative-glitch. Highlights include E-Saggila’s “Thrill Divine,” something like baroque noise with ambient splatters and light shades of sunny shrapnel. Death Kneel’s “To Sustain Me Here” sounds like it was caught in some portal from Kubrick’s version of “A Clockwork Orange” and treated with materialism and text. Dogon Lock’s “Congregational Meeting” is empty and full, like a highway on some inverse corridor bending light and sound. It’s tingling. The whole tape is an excellent foray into some of the best underground music out there. 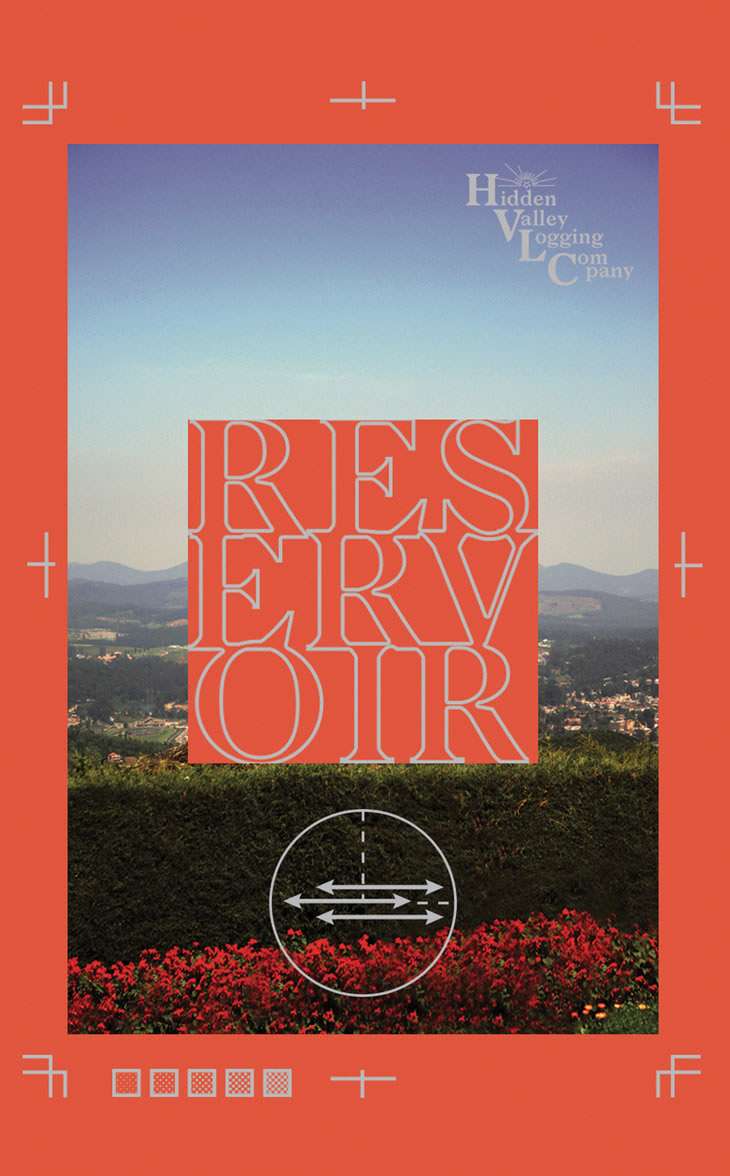 Vancouver, British Columbia’s Hidden Valley Logging Company are a visual experience. Like all good electronic music, the group are able to suggest landscapes that devour the mind, all-encompassing, tunneling, like a breeze in the wind. Reservoir is the newest offering, lush in its grand scheme, with sparkles that twist the mind to places both dark and foggy. It’s a suggestive experience, a tape with sections that both relate and drive toward their own ends. The totality is filmic; one is treated to rawness and pristine, sparse techno, a mind that swims and runs through layers of nature and space but always remains rooted in nature and its reflection of the infinite. A Canadian project true and blue, Hidden Valley Logging Company are philosophical, pushing one to count on the good times to outweigh the bad ones. In its essence, it’s about life for this group: living is the experience that we all share, and Reservoir is aptly titled, for the tape offers an abundance of paths.