Cosmic Putrefaction | At the Threshold of the Greatest Chasm | Caligari Records 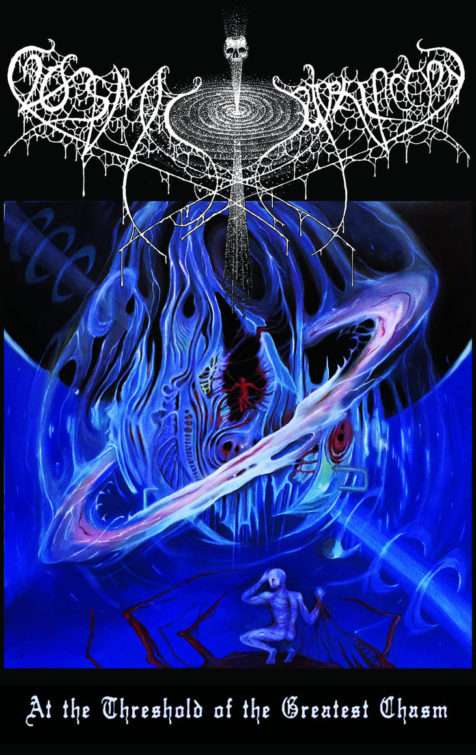 Cosmic Putrefaction’s lone member, Gabriele Gramaglia, is a go-after-it-yourself kind of guy. With his newest band, formed in 2018, he’s found the sweet spot of cosmic darkness and bedtime storytelling, à la Clive Barker. The Italian band’s debut, At the Threshold of the Greatest Chasm, reckons itself chilly and sharp, like the cathedrals that drip from the sky in Satan’s cloud fortress of hell. It’s really good old-school, new-school death metal. The songs are short, punk, and to the point, and everything is shaped clear and yielded wisely. By the time you’re hearing album closer “The Dismal Black Nothingness,” you’re right there in Gramaglia’s universe, floating around like a human butterfly in an alien cocoon in the abyss of death and bones, skulls and light flares darting to and fro on the blue and pink nightmare horizon. You’re down deep, where the real stuff grows. 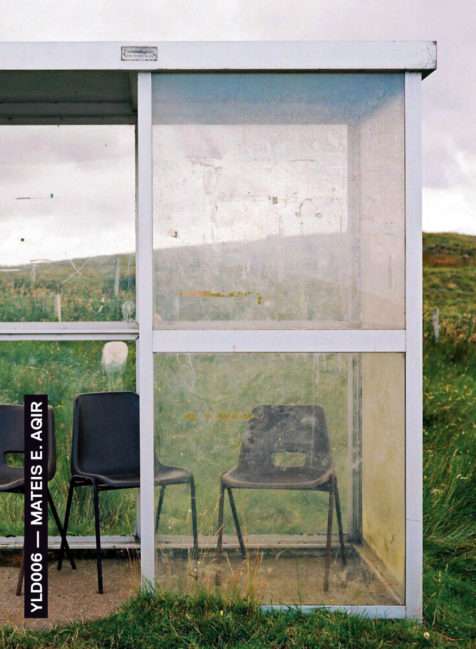 Mateis e. aqir is a Barcelona-based DJ with a penchant for extension. Golden Illusion is a seven-song trek into the psychosis of maximum blending. Compositions are treated as individual yet always gravitate toward a whole. Images pour out of your mind in a simple and refined motion; dreams are mixed with reality, and the line between the two is blurred exquisitely. “Coral Life Time Lapse” is the midway point, an underwater-type reformation, relaxing the vitals while maddening the cerebellum. You melt into a putty of color, greys and blues flash above the retinas of yesteryear. Good electronic music has the strange capacity to unlock old feelings you long for yet can never quite recapture. “Polypipe” is a nexus of that hallway, somewhere between high school and middle age, the yearning for adventure, the need for connection and love. Humanness is always at the heart of beautiful music, and with Golden Illusion, it beats a pattern of strength and humility. 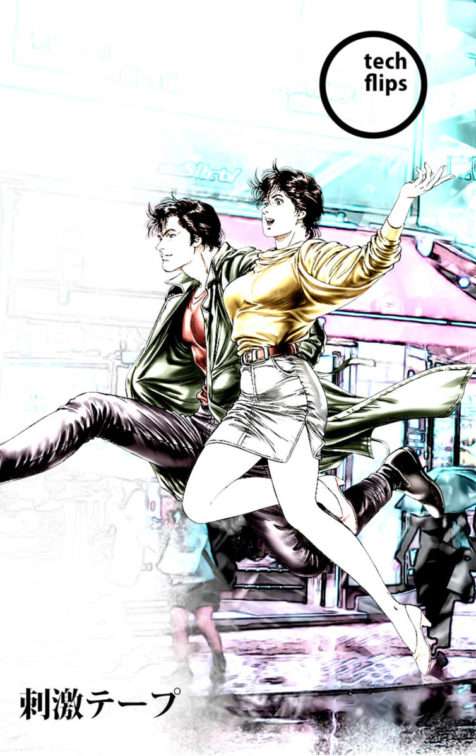 A blend of hard and soft, the short compositions on The Stimulus Tape roll by like a blurry dream of pace and curiosity. Tech Flips are lo-fi, walking-in-a-trance-in-the-hazy-summertime hip hop—the sort of dream you have in the back of your mind while plugged into the idiot box, fighting your hardest to reach the power of art through consumerism. The beauty of appropriation is at its finest here, with deft cut-and-paste splicing highlighting every soulful pocket of stardust. Urban density, landscape deconstruction, intergalactic avant-garde—all is fair game in the hands of Tech Flips, an artist connected to In The Loop Radio, where “underground hip-hop, lo-fi, vaporwave, and hip-hop samples” are found “all on one station.” There is a reason why cassettes were molded into the minds of humans: The Stimulus Tape rolls like wheels on a spinning planet, the sounds of life sprouting mightily around pockets of mist and green. 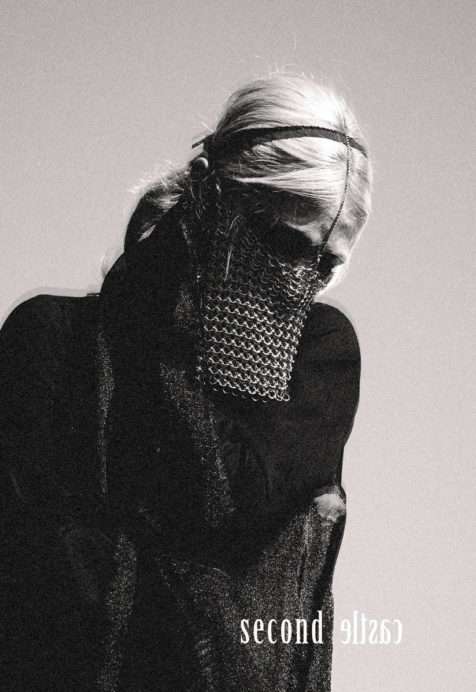 NNHMN are the duo of Lee and Michal Laudarg, and second castle is a scary descent into the pair’s mind, with alternating hopes and fears driving the peculiar beauty of the recording. Minimalism proves to be the backbone, as airy touches forge the tranquil quality of the abstraction. “fountain of myrrh” is a beach far away in the digital land of tomorrow, where human relics echo the dreams of shattered visions and pain. The aesthetic of NNHMN is vital to the manifestation of the art they yield; it is slow at times, crushingly deep at others. There is beauty throughout, dream pop masked as slow and unnerving darkwave. The band drink from the cup of ’80s VHS trash bins, David Lynch dust bunnies, and über-goth, unleashing a total vision. “love is dead” speaks to the enchanted, the longing for, the underground where slow petals fall from the sparkling crystal rose. Yes, this is a love album, a recording of a feeling that is attached to the highway of forever. Speak it true.