After serving as the driving force behind over 20 years’ worth of music in bands such as RZA, Jenifer Convertible, Minor Planets, and Tenterhooks and opening for legendary acts from Iggy Pop to U2, Lenny Zenith has stepped into the spotlight with his first solo record, What If the Sun. Released on June 22, the album is the flagship release from his new label XYYX Records, which will largely focus on supporting trans, nonbinary, and gender variant artists of all genres as they find their foothold in the industry.

This is some seriously big-britches shit, but there’s something charmingly unassuming about both Zenith and the 12 tracks of pop-rock mastery on display on What If the Sun. As more and more fans discover his bright, bouncy songcraft and absorbing life story—the details of which will soon be shared in his memoir, “Before I Was Me”—Zenith remains committed, above all, to the wellbeing of his community.

On Music and Acceptance

As an awkward, androgynous preteen with glasses and wiry hair, I wasn’t the most popular kid in school. I was picked on quite a bit. The day I brought my guitar to school and did some passable renditions of The Who’s “Pinball Wizard” and Elton John’s “Roy Rogers,” I achieved a new level of respect. Like many kids who go on to be performers, this modicum of acceptance had a powerful pull. This encouraged me to continue practicing and start writing my own songs. It became sort of an obsession, as I imagined that despite my feelings of dysphoria, it might be a small way to make some social inroads.

My parents were both classically trained, and my dad was a preacher, so we primarily listened to classical music, showtunes, and hymns. My dad didn’t call it “Satan’s music” but asked me if it had to be “loud to be good.” My first instinct was to answer “Yes!” My influences ranged from ’70s AM radio—Badfinger, KISS, Barry Manilow—to Chopin, Haydn, Mozart, and Bach. Later, at the New Orleans Center for the Creative Arts, I was introduced to collage music, Krzysztof Penderecki, Luciano Berio, and a panoply of cultural ephemera. Today, I like everything from Protomartyr to Ludovico Einaudi, Alvvays to Deer Tick.

I never wanted my transness to be the primary focus of my writing, work, or performance. As I’ve been more visible, it doesn’t matter anymore. Initially, it was harder—if not outright dangerous—to be out, and often, people just didn’t want to know. They wanted to bury their heads in the sand and not hear about it.

Though I grew up in a “big small town,” New Orleans, I knew a lot of people, but they didn’t know me since I had changed my last name when I started performing. I thought nobody knew, but as it turns out, a lot of people did, and it didn’t really make as big a difference as I thought it would. Perhaps some people wrote me off and didn’t take my music seriously, but other musicians and some of the alternative press in New Orleans wrote positive things about my songs—and voice—and that encouraged me to keep going.

I’ve written a few political songs, several about gender, etc., but I can’t focus on that. I write whatever comes to me when it comes. After transitioning at 14 and navigating unfamiliar waters of hormones, passing, forming friendships and relationships, etc., life became less focused on being trans, though you never stop advocating and supporting others—and their parents.

While I’ve always admired Woody Guthrie, Billy Bragg, Rage Against The Machine, and Ani DiFranco, among others, I’ve rarely written overtly political songs. Years ago, it seemed that just being trans and no longer “stealth” was enough of a statement. “The Car Song,” released in the mid ’90s by my band Jenifer Convertible, was about being transgender, as were other songs like “My Boy Bill.” Other songs like “Daredevil,” “Big Wheel,” and “(I Didn’t) Lie” from my band Tenterhooks were about anxiety and dealing with life as a transman.

On Bands vs. Lenny Zenith

I’ve always been the primary writer in my bands, but the contributions bandmates make is so substantive, it always seemed like a better idea to have a band name. With this latest record, What If the Sun, I decided to use my name, as more people—especially in New Orleans—are familiar with it. I changed my name at 18 to Lenny Zenith. I had always been Lenny as a child, as it was a nickname for Blanca Elena. My mom’s family was Cuban. It still feels a bit awkward to be promoting my music under my own name, but I guess after 30 years, it was the right time.

One of the most frustrating things is having to work full-time for so long. I realize most musicians do it, but I always hated the fact that it was the only way to have health insurance and mental healthcare. Being creative takes a lot of time—alone time. Commuting and being chained to a desk never seemed like a great way for a musician to spend their time. I’ve come to peace with it for the most part.

If the opportunity ever presented itself, I would love to spend most of my time traveling and performing, writing and recording. Wouldn’t that be amazing? It was a dream I chased for many years, but I am happy to have the independence and small savings I had to make this record. Hopefully, I’ll get to make others for myself and others in the gender non-conforming community through the new label I started with my friend and bandmate James Pertusi, XYYX Records.

On Growing Older as a Rock Musician

Some people play in bands through their 20s, then they’re done and settle down with work, family, etc. As Wendy Case of Detroit’s Paybacks once said, “I’m a lifer.” I’ll keep playing music until I can’t anymore. It’s certainly a lot harder to lug equipment around, especially in New York City. I’m fortunate to play with a lot of musicians from all age ranges and am glad when “aging rockers” get noticed. Youth can certainly be sexy, but as we grow more comfortable with and accept graceful aging, it would be nice for people to come to new musicians regardless of how they look or how old they are!

On Being Comfortably Pop

While I’ve often played in loud bands that combined noisy, dissonant elements, I confess I love pop hooks. I like good melodies and harmonies. It really works for me when groups [and] writers can juxtapose elements of “ugly beauty” into their work, whether it’s odd chord progressions, keeping the bass off the root, buzzsaw guitars over beautiful vocals, etc. If I try too hard to go “out” musically, it doesn’t sound authentic.

I loved The Beatles—but not obsessively, as some of my peers do—REM, Nick Lowe, Elvis Costello, Blondie, Big Star, The Posies, Bob Mould, and Nirvana, but I was never a record collector. I loved what I found and held onto those things. I came into my style [and] music by myself, as I didn’t have older siblings or friends with large record collections at the time when those things become a big influence.

I ran a small indie label in the ’90s that specialized in 7” vinyl. It was a lot of fun and hard work. I wanted to start a label that would mostly support the transgender, nonbinary, genderqueer community. I talked to my friend and bassist James about it, and as a faithful ally to the community, he was willing to help.

We will currently provide for digital distribution and promotion for artists who have great music, regardless of genre, and will also include non-trans artists. We’re super excited to be talking to a very talented singer-songwriter from the U.K. whose name we cannot reveal at this time! It would be awesome if we could create an outlet for transgender, genderqueer, gender-variant artists where they would find support, encouragement, distribution, and, ultimately, a career!

I’ve been working on this for over 10 years. It’s been a long, often challenging ride. I’ve tried to include the most interesting funny and painful bits. “Before I Was Me” should be out early this summer. 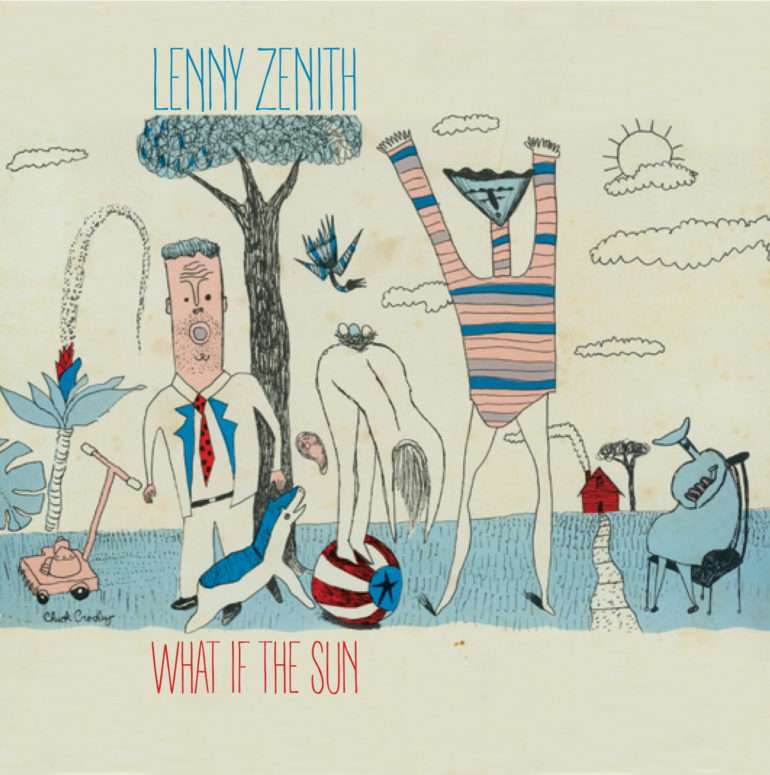