Fun In The Sun Friday with Civil Youth

The band comments on their favorite track:

“Our favorite song in this playlist to rep is ‘Kings and Queens’ by 30 Seconds to Mars. Whether we’re on the road, by ourselves, or just want inspiration, this song always helps us get through the day. Not only are the lyrics super uplifting, but the music backing it gives us this sense of hope and pure happiness. Jared Leto slays the vocals in the chorus, making us want to push new limits in ourselves. Summer isn’t the same without this song.”

Civil Youth is an indie alternative/rock band based out of Philadelphia, PA. Since their debut in March 2015, Civil Youth has toured nationally and is currently venturing on their 6th U.S. tour. After the release of their debut album, Disguised In Color, Civil Youth has garnered airplay on 134 FM radio stations, landed sync licensing with major networks including MTV, VH1, and E!. The band has since released their second full-length album, Who Rescued Who, as well as an acoustic album titled Ossein.

What started as an outlet for lead singer Michael Kepko to express his anxiety and depression while living in Boston, has evolved into a cultural movement backed by a community of thousands of supporters who identify with Civil Youth’s lyrics and music. Civil Youth inhabits each stage with light-up drum solos, crowd chanting, instrument swaps, and stage acrobatics. Between heavy guitar riffs, and poetic rapping, fans of all ages can find a way to connect with Civil Youth. Within a year, Civil Youth has surpassed the caliber of “local band,” making their name known across the United States. 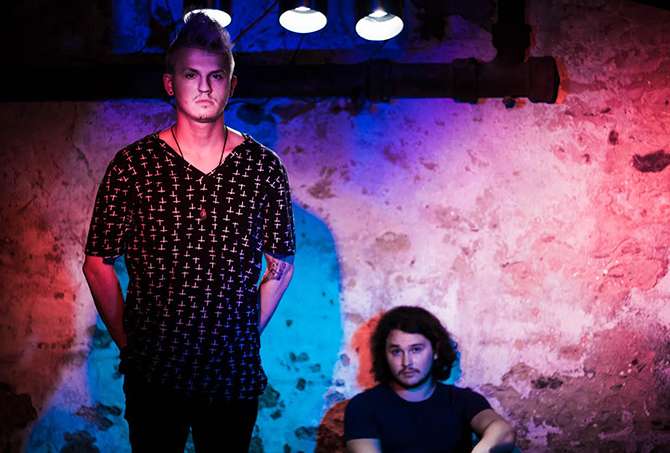