The members of Trade Wind may all be recognizable figures in the music world, but the band isn’t a simple side project for vocalist and guitarist Jesse Barnett, guitarist Tom Williams, bassist Randy LeBoeuf, and drummer Andrew McEnaney. The New York-, Los Angeles-, Montréal-, and Toronto-based group’s sophomore full-length,Certain Freedoms, released via Other People Records on April 26, honors both their creativity and their close musical connection.

“Since I was a kid, I had so many different feelings, and so, I felt like I was doing a disservice to myself to not express myself in as many ways as humanly possible,” Barnett says, “and I’m even still trying to do that in even another way with Trade Wind. I guess my goal is to just kind of show the whole spectrum of my personality. Not that I think that it needs to be shown to the world, but that’s just what I’m trying to do.”

Certain Freedoms follows the band’s first album, 2014’s Suffer Just To Believe. “When we first debuted Trade Wind, I was very nervous,” Barnett confesses. “People really only knew me from my other project. I was putting myself out there as a different kind of artist, and I didn’t know how it was going to be received. It was received really well, and so, I definitely feel changed. I’m able to go outside of my box and try new things and do different things.” 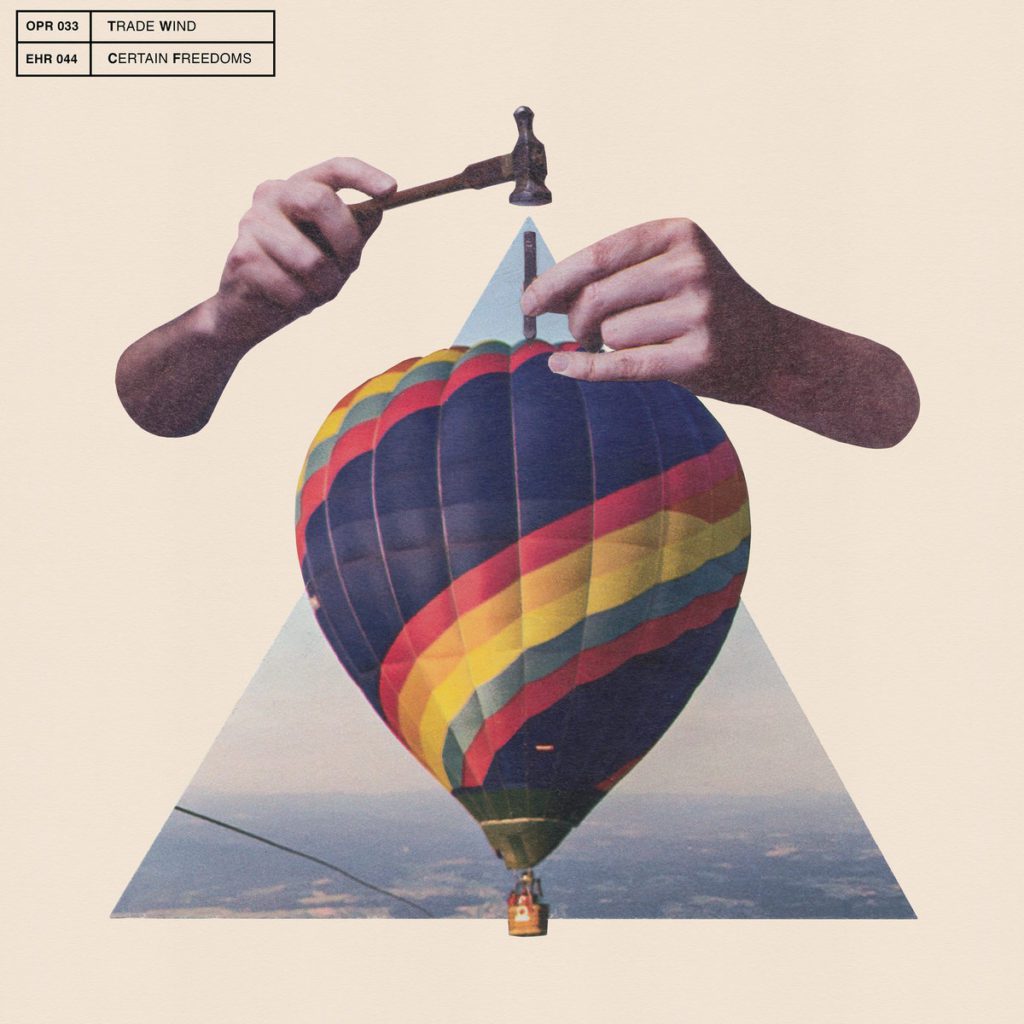 Barnett is best known for being the vocalist of California hardcore band Stick To Your Guns, a project that is very different from Trade Wind. “Stick To Your Guns is what I do for my career,” Barnett says. “It’s pretty angry, pretty frustrated, and it’s pretty angsty. When I want to express myself in a more emotional way, as far as being heartbroken or something like that, it’s better to do that through Trade Wind, or even my other project, Wish You Were Here.”

Trade Wind’s adventurous method of writing and recording cultivates Barnett’s desire to express himself differently. “We were trying to push ourselves in as far as, ‘How can we make everything the most interesting?’” he explains. “I think that comes into guitar work or even the addition of a lot more piano or even Andrew, our drummer, he really likes to change things up. He does his best not to repeat a drum beat one time in the entire record. So, we’re always thinking of those things and trying to be like, ‘How can it be different but also still familiar enough so that it sounds and feels good?’”

The lyrics complete Certain Freedoms, talking about topics such as relationships between people, everyday problems, and “women,” Barnett laughs, “to put it plainly, the women in my life and the girls and the women who have put up with me and my shit for all these years and tried their hardest to make it work with me but just couldn’t in the end. It’s depressing, because most of them have moved on and found people who make them happy. I go, ‘Damn it, I wish that could have been me. I wish I could have made them happy,’ but I couldn’t find a way to do it. So, a lot of it is the sadness of that or even the happiness of that. Like, I love this person so much, I’m just glad that they found something or someone that gives them happiness, because I wasn’t able to do it.”

“I’m really bad at expressing myself to someone in person,” Barnett confesses. “So, when I write a song, that helps me express how I’m feeling instead of having to, like, sit in front of them and tell them how I feel. It’s like a weight is lifted. I get really scared in those moments, but when I’m able to be by myself and express it into a microphone and record it, then I can go, ‘Hey this is what I’m trying to say,’ and the person hears that song and goes, ‘OK, that’s what he means. That’s how he feels.’” 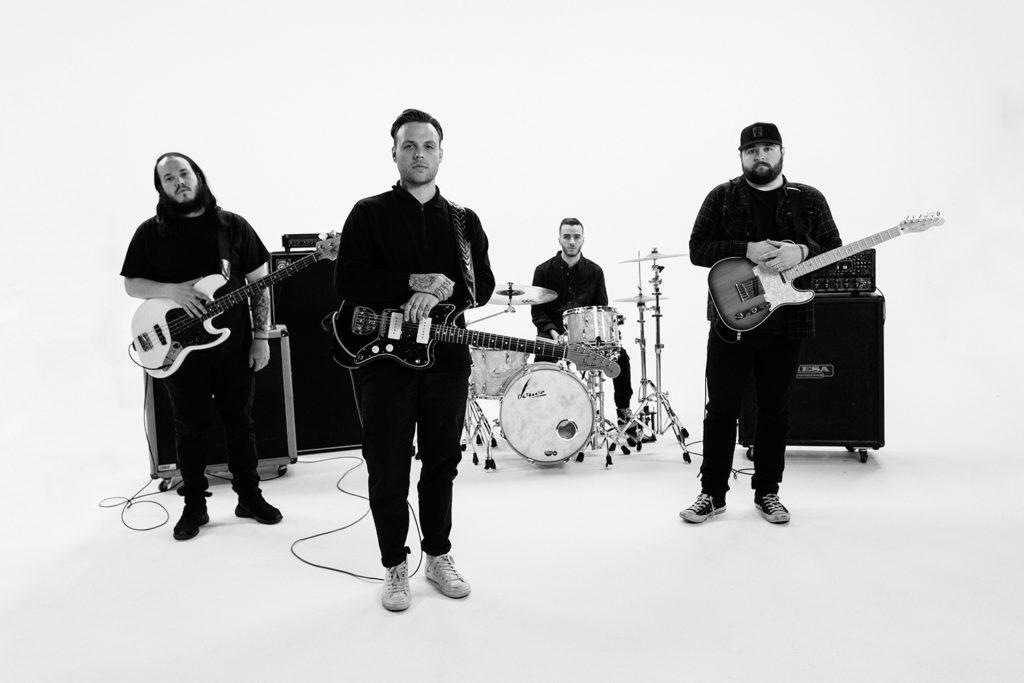 Certain Freedoms, the album’s title, also reflects Barnett’s life. “I work as much as I do because I run a record label, I manage bands, and I also play in three musical projects. I’m a very, very, very busy person, but these are the things that fulfill me. These are the things that make me feel completely full, and these are the things that, to me, give my life meaning—and, because of that, there’s a cost,” he admits. “You miss big family moments; you miss relationships. I’ve lost so many important relationships in my life because of this. I’m not saying there isn’t a balance, that there isn’t a way to keep someone who you love in your life and try to maintain a healthy relationship with someone while also touring and doing all the things you do, but I have yet to find that balance.”

“This might sound depressing, but I mean it in a happy way,” he clarifies. “To me, the freedoms are that I’ve come to the conclusion that I’m always going to pick my music over anyone or anything. Even if that means I have to be alone for the rest of my life, I accept that. I accept that cost, because I love what I do so much. That is sad, and it is heartbreaking, but it’s just the reality of the situation for me until I figure out a way to make it work with someone.

“Even in the song, I say, ‘I can’t stay / Certain freedoms drift me [and wash me] away,’” Barnett says, referencing the title track, “Certain Freedoms.” “No matter what I do—I’ll try to change it; I’ve tried so many times to change for people, and I just can’t. I can’t do it. I got to go where my heart takes me.”