When writing about this stuff, one thing you learn over time is that no matter how far things fall out of favor, everything comes full circle eventually. Case in point: Yngwie Malmsteen. The Swedish axe man has been marginalized to death over the years for his flamboyant, kitchen-sink approach to the guitar, not to mention his shameless ’80s posturing. For years to come, this sort of thing was persona non grata as far as the mainstream was concerned, and Yngwie being such a hot ’80s commodity on the axe made him even less of a draw for some time afterwards. 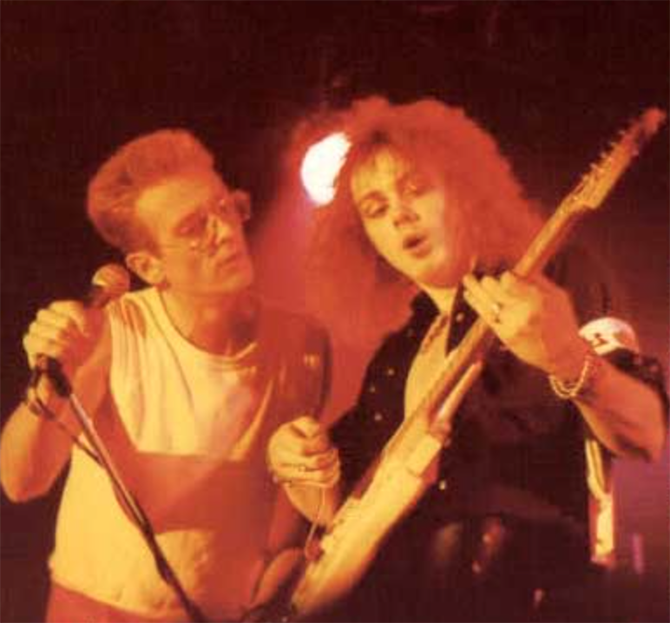 But as of the last decade or so, the guitar has been back in a big way and there’s an appreciation for guys like Yngwie who—unlike many of their grunge and modern metal brethren—can actually play it to the hilt. And now, the cocky Swede’s knack for cramming thousands of fire-strewn notes into every run now has a whole new appreciation. Hence, this recent reissue from one of his early bands, Alcatrazz is a timely release.

A super group of sorts, Alcatrazz also featured ex-Rainbow/MSG singer Graham Bonnet. The band made a bit of a splash when it hit in the early ’80s, partially due to Yngwie’s mythological underground status, but the core lineup of Malmsteen/Bonnet was short-lived prompting a lack of interest in subsequent albums. 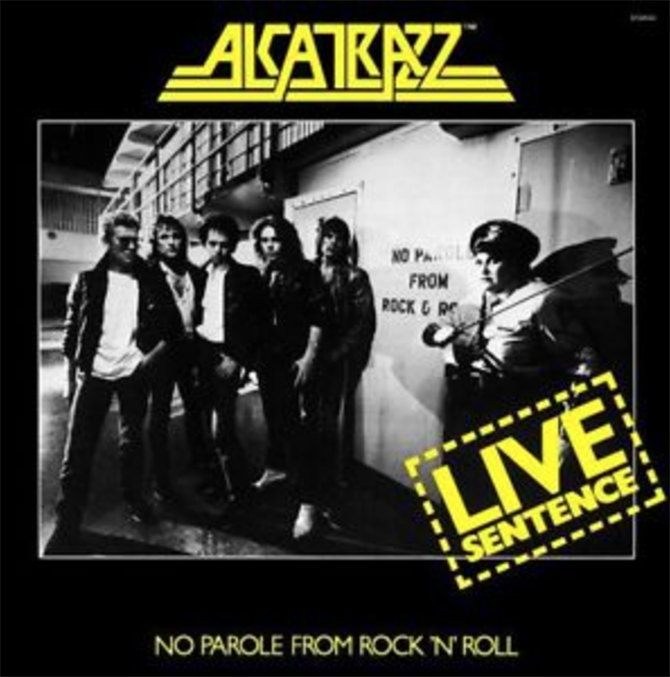 The band was also a bit of an oddball for the time. Neither glam, nor thrash, its sound was a hybrid of melodic proto-power metal and commercial hard rock, not necessarily something that oozed much street cred. Add to that Bonnet’s trademark short hair and campy fashion sense, and the combination may not have been the easiest sell for either the denim-vest crowd or the smeared-eyeliner set. But the combination of Bonnet’s killer croon and Malmsteen’s searing shred made for some interesting sounds.

Live Sentence would be the last recorded document of this original lineup. The original LP (1984) had just nine songs, which included a Rainbow cover. This deluxe, expanded edition adds seven more songs and restores the original set list. The set itself is solid, culling top tracks from the band’s debut, No Parole from Rock ‘n’ Roll. Numbers such as the riff-tastic “Too Young to Die, Too Drunk to Live” and slow-burner “Hiroshima Mon Amour” sound heavy and focused, while Rainbow covers like “Lost in Hollywood” and “All Night Long” are given a shot in the arm by Malmsteen’s deft shredding. There’s also the inclusion of the great “Desert Song” by Michael Schenker Group (MSG) that gets a sonic boost in the manic live setting. 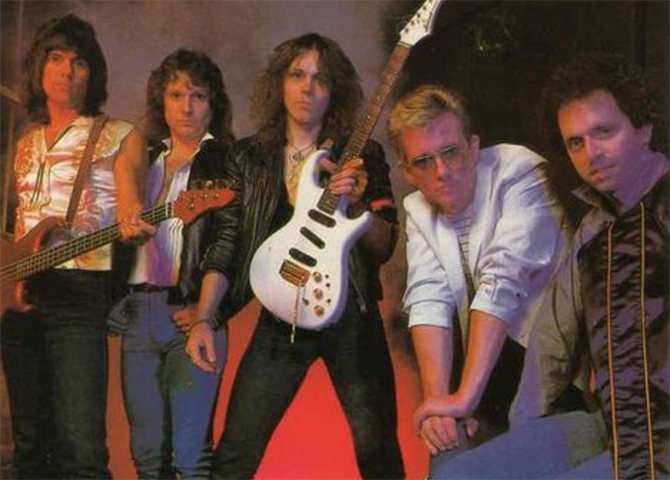 The main downside is Bonnet’s inability to hit all the notes and his corny stage raps—a reputation he would get stuck with throughout the decade. This was definitely Yngwie’s show and this release is proof positive of that, his speed-fueled licks dominating the set from start to finish.

In addition to the bevy of bonus tracks, this remastered release also includes a DVD of the entire set, plus an essay on the band and period. For fans of the heady days of early ’80s metal, this one’s a worthy addition.

For questions, comments or something you like to see, hit me up at Retrohead77@yahoo.com. Cheers, JK