Scene Not Heard shifts the focus from the individuals who create the best albums to take an inside look at the behind-the-scenes jobs that keep the industry running. Go beyond the music and meet the people who keep your favorite bands in the public eye…

Critically-acclaimed producer Michael Beinhorn has been sprinkling magic and his production knowledge into the music industry since 1979. His decadent and rich career includes work with artists like The Red Hot Chili Peppers, Ozzy Osbourne, Soundgarden, Korn, Marilyn Manson, Soul Asylum, The Bronx—the list goes on. Beinhorn’s prestigious and important influence on sound over the last 30-plus years is beginning to go more in-depth on pre-production services.

“I knew it was time to do this when I realized that pre-production was gradually becoming a process of the past. Fewer people were doing it anymore because it was so time-intensive, and that time factor often made it less worth the while of whoever was producing. As a result of this, many records started to be released that felt sloppy and unfinished. The songs often sounded like they weren’t well-thought-out or structured—all of which would have been less likely if the artists had more time to work with an objective outsider prior to making their recording. I reflected on this and recalled so many great records I and others have made over the years that benefited immensely from having a proper foundation, and I realized this was an idea whose time had come.”

Pre-production services include items such as song analysis, song repair, project analysis, and live rehearsal. This is an important process that is fading out more and more today. The one-on-one work is beneficial to artists’ growth in the record process. 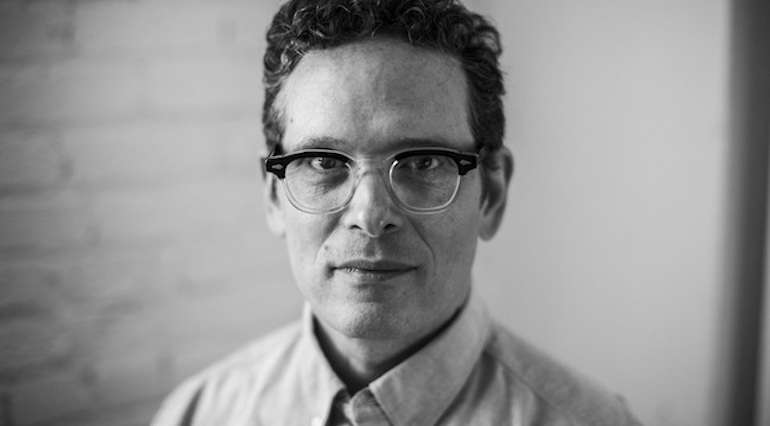 How did Beinhorn first step into the production world?

“Record production was never a career goal that I worked toward achieving—I kind of fell into it. I joined a band when I was 18; we began producing our own recordings, and after a while, we started having guest artists on our albums, some of whom subsequently asked us to produce their records. After a few years, I went off on my own, and the rest is history. It was an organic progression with nothing planned out. I just let it unfold.”

Any advice for bands looking to book studios?

“Make sure the facility feels like a good, relaxed place to work where nothing will interfere with your work. Environment is everything for creative people—often, more important than how pricey the recording equipment is.”

Finally, what if an individual is looking to create their own studio?

“Spend your money wisely. Only purchase the equipment you need for the specific type of application you will be performing. If you’re recording a lot of electronic music, you probably don’t need a lot of external mic pres. This sounds ridiculously obvious, but I’ve seen people make this mistake numerous times—especially blowing their budgets on things they don’t need and will never use.”

“Also, there are two things that people never think about when they are creating a studio, and those are cabling and power. You can have the best recording equipment in the world, but if it’s being powered poorly—with dirty, unstable, unconditioned power, usually city power that is shared with other houses, apartments, or businesses—it won’t sound as good as it ideally should. Fluctuating, dirty power affects computer operation and induces jitter, and since virtually everyone records music with a computer, it’s easy to imagine how this might affect your recordings. If your cabling is low-quality—and the lengths are too long—you may have similar issues. You can get a lot of mileage just by sticking to those guidelines.”

People like Michael Beinhorn are a godsend to the music industry. Their ability to home in on sounds, structures, and dynamics of artist involvement with music is a key factor in creating a consistent line of fantastic records. Take a dive through Beinhorn’s catalog to see how important the work of pre-production is in creating iconic music.