Secret Stuff will be embarking on a US tour supporting their recent split with Sundressed (stream below), which will see the band heading up and down the eastern United States traveling to & from The Fest in Gainesville, FL. We’ve teamed up with the band to give you a glimpse into their tour life. Check out the first tour entry below.

Tomorrow I leave home for a month. I’ll be driving to Louisville before hopping in the van with Hodera and heading across the east coast to see oodles friends and play a ton of great shows in places where I already have lots of cherished memories.

The last time I went on a tour to perform Secret Stuff material solo was in January with our labelmates The Foxery who are an incredible band and even better people. It was a very different touring experience for me because I just got to ride along with them rather than drive myself, which gave me a lot of extra time to think, to read, to get to know the other guys, to get crazily addicted to phone games.

Most of the time it can be tough to adjust to how much you’re in the car while on tour, but this time it will be a lot different for me. After coming home from our last tour I found out that I had been laid off from my job. In order to make sure that that wouldn’t happen again because of how often we tour I decided to start driving for a food delivery service. Over the past month I have spent 235 hours in the car delivering food and over the next month of tour I will be spending around 101 hours in the car. I’m definitely looking forward to being out of the car more than in it, and to being around people for more than the 10 seconds it takes me to hand them their food.

Touring is something that I absolutely love, it’s one of my true passions although I’m sure at some point in my life I’ll grow to resent it because I’ll just want to sit at home with my incredible partner, my future dog, and play Civilizations 5 for 72 hours straight, but until then there’s nothing I’d rather be doing.

I’m writing a tour journal for the first time for this tour in hopes of collecting my thoughts and feelings along the way, and to be able to look back down the road relive the good memories. For the past month after coming home from tour I feel like I haven’t accomplished much. I barely touched my guitar and the work I’ve been doing delivering food leaves me feeling more like a machine than a person. I’m very excited to get back to sharing my music, to interacting with people, to seeing more than my car windshield. 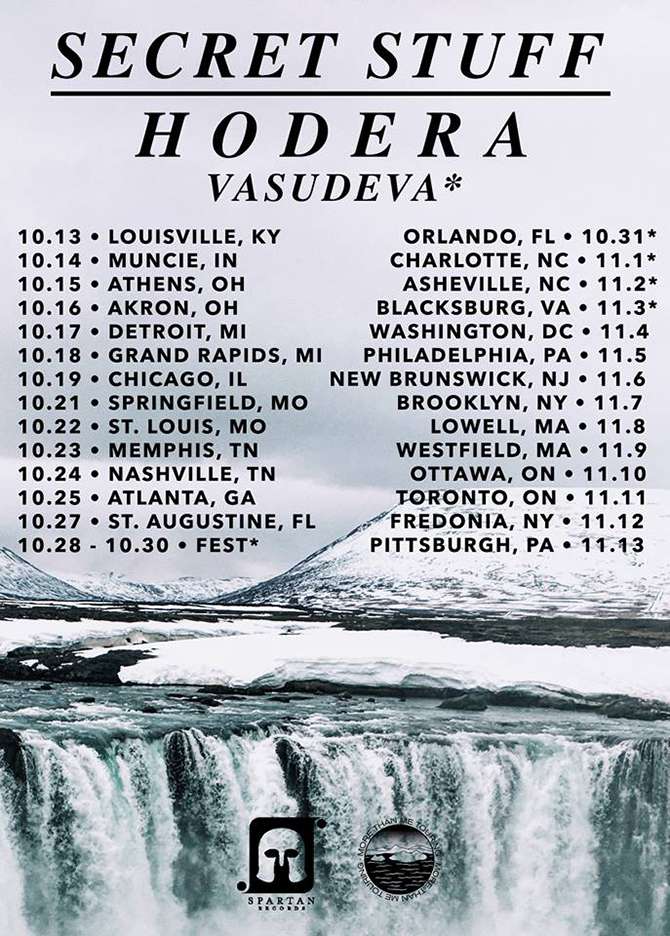