Spotlight: This Is Hardcore Featured Releases

Issue #34 of New Noise Magazine features an in-depth look at hardcore music. Featuring everyone from your old favorites still releasing cathartic tunes to dynamic live photographers to the scene’s young up-and-comers, we’re proud to be shining a spotlight on a hardcore community that is all-inclusive and extremely open. Whether the bands are ripping through their brutally honest lyrics onstage or crushing a breakdown, their energy moves crowds, hearts, and other communities alike. Time to get moved and get movin’! 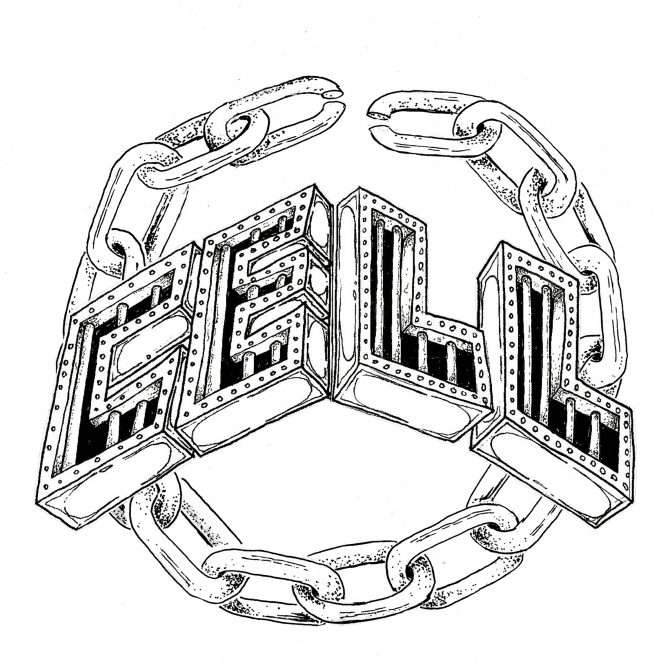 From the U.K., Drunken Sailor Records brings us Montreal’s Cell. This five-track 7” demo writhes in discomfort with Cell’s caustic, lo-fi hardcore. Noisy and ornery, the spiked assault has a gnarly delivery. Spastic yet focused, Cell’s version of punk rebellion screams and erupts off the turntable. Echoed, filtered vocals yell with abandon of concern. Twisted shards of recognizable notes are mere projectiles from the speakers, just a weapon for Cell’s agenda. Get ready. Out June 9; 300 units on black vinyl. – Hutch 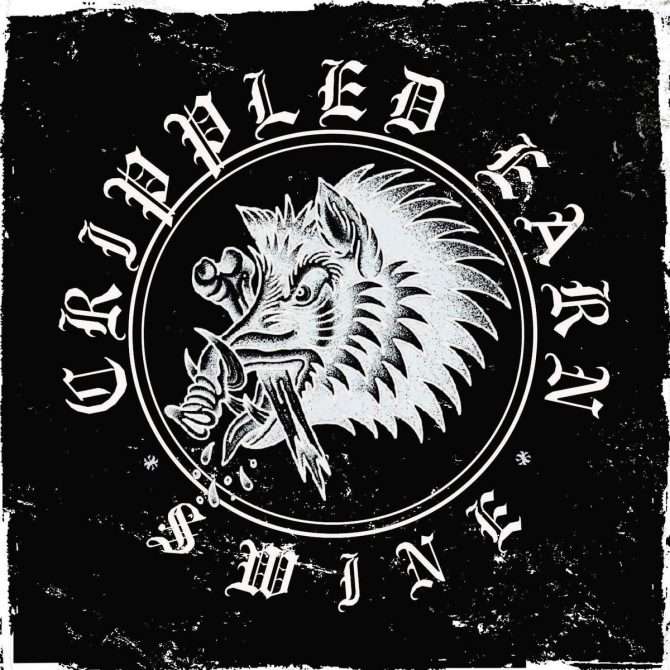 Miracle Drug: How Much Is Enough: WAR Records 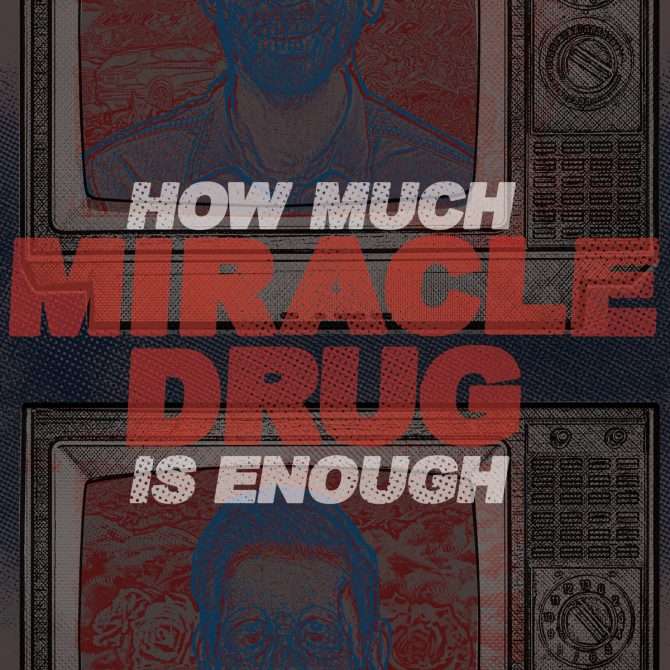 Miracle Drug boast ‘90s hardcore royalty, including members of Mouthpiece, Supertouch, C.R., and By The Grace Of God. But Miracle Drug focus on the now. They eschew praise for former acts and reclaim adoration by creating current, angry, urgent hardcore with a nod to D.C. groups like Swiz and Dag Nasty. Chaotic swirls of feedback manifest a disturbing yet invigorating melee with thick riffs and passionate screams. Miracle Drug depend on no formula. The band switch time signatures: hammering away at times and caught in sludge at others. Whether it’s the dark tones of the disorienting “Jury’s Out” or the sweeping stomp of “Grudge,” Miracle Drug master their immediate rage. The band are playing gigs throughout the Eastern U.S. for the summer, including This Is Hardcore festival. Vinyl available July 21: 200 on translucent blue and 250 on clear with black smoke. Would hang with Threadbare, Tension, 108, Speak 714, BL’AST!, Burn, World Be Free, or Vision. – Hutch 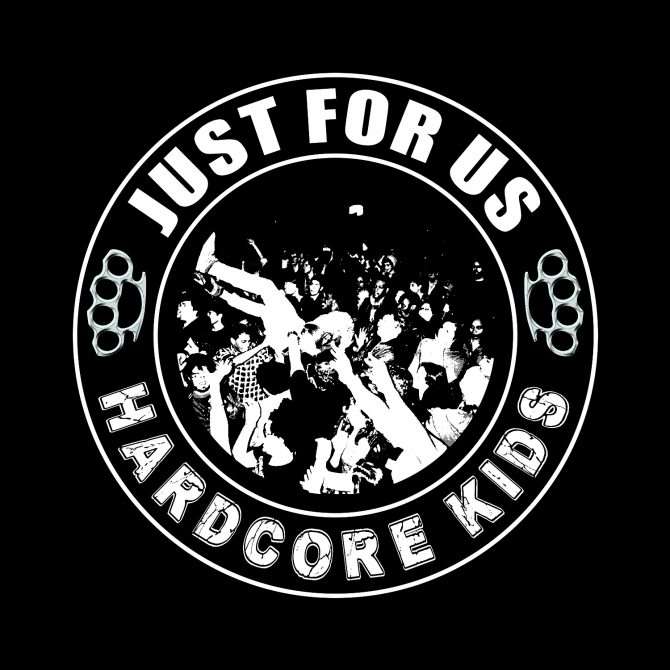 Ah, the hardcore compilation. Once a way for a scene or label to unveil the giants of the pond and give exposure to lesser known and newer bands. With the digital age, comps have become a nostalgic endeavor. Now, Tripsquad Records presents some new bands from an eclectic community on Just for Us Hardcore Kids. Older fans will salivate to hear Eddie Sutton of Leeway with his new band, Truth & Rights; Rob Kabula of Agnostic Front, Cause For Alarm, and Loved And Hated has a new band, Dead Blow Hammer; and Russell Iglay of Underdog’s new band, Huge. Full Scale Riot have been making noise for a few years, gaining momentum with their raucous blend of metallic punk, crust, and hip hop. New Jersey’s Silence Equals Death bombed the scene with their Eulogy Recordings debut and now throw an extra track here. The total 16 tracks also include offerings from Crime Scene, Strong, On Point, ska-punk from New Jersey’s Choke Artist, Strike Against All, Decimate The Living from the South Bronx spitting thrash metal, Crossface, the punky NYHC of The Carbomb Parade, Sardonica, Pave The Way, and New Jersey trio Despairadisio conveying snarling, short punk songs. Out July 21. – Hutch

Misery Signals: “Yesterday Was Everything” Documentary 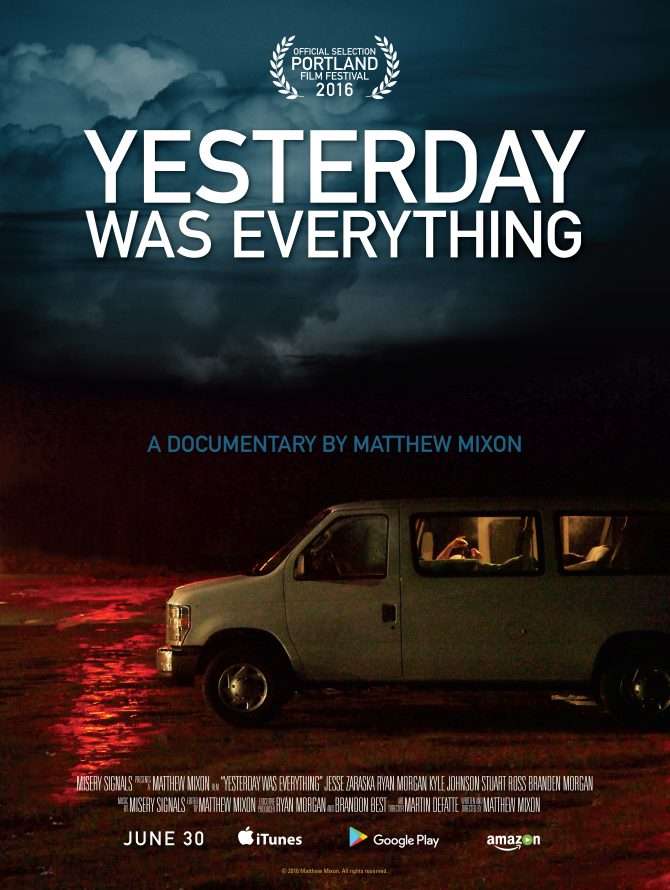 “Yesterday Was Everything” is a sneaky bastard. What starts as an ode to the 10-year anniversary tour for Misery Signal’s legendary debut, Of Malice and the Magnum Heart, slowly morphs into a reflection of friendship, of broken men using art and time to heal, and a love letter to the underground music scene. The film explores the fatal tragedy that brought the band together and follows their journey along the anniversary tour. Director Matthew Mixon does a fantastic job portraying the intensity that underlies the overarching story, and viewers get to watch long-separated band members come together and begin the process of reconciliation. It’s an intimate portrait of a band, telling the story of what brought them together over a decade ago and still serves as a uniting force all these years later. Highly recommended, even for those with only a passing familiarity with Misery Signals. – Nicholas Senior

PrevHot Sauce Spotlight Series: Some Like It Hot
Looming On Influences & Feelings Placed Into ‘Seed’Next