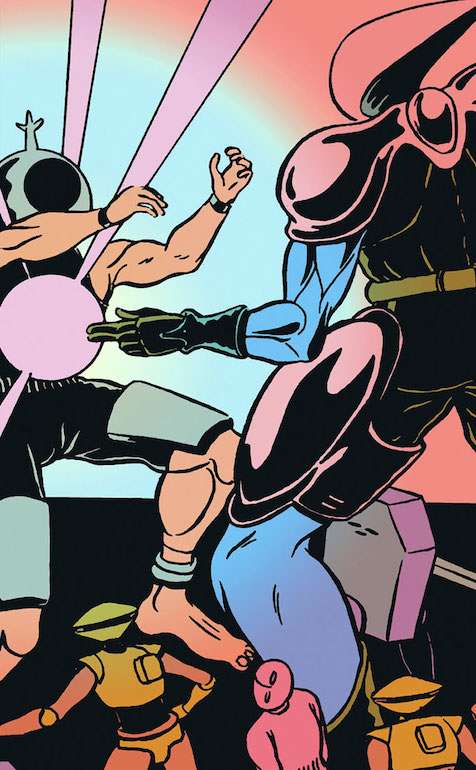 A trio comprised of Jörg Schneider of Jealousy Mountain Duo and the two members of Complainer, Schneider/Complainer are unique in their methodology and braveness. Schneider recorded drums in Germany and sent the tracks to St. Louis, where Complainer improvised to them on their first encounter. The result is both mechanical and free, rubbing the magical stones of both worlds. Free jazz is the addition to the musical realm that captures the most natural of feelings. It is beyond human: it is real and conjures the drifting of ocean bubbles on the sand, the scraping of mountain against concrete, the loneliness of existence. This trio move in bodily thrashes, adhering to the impressions of exact moments. They are life, as sounds. And in these sounds, we are reminded to breathe, to extract the toeness, the legness, the animalness of our total makeup. 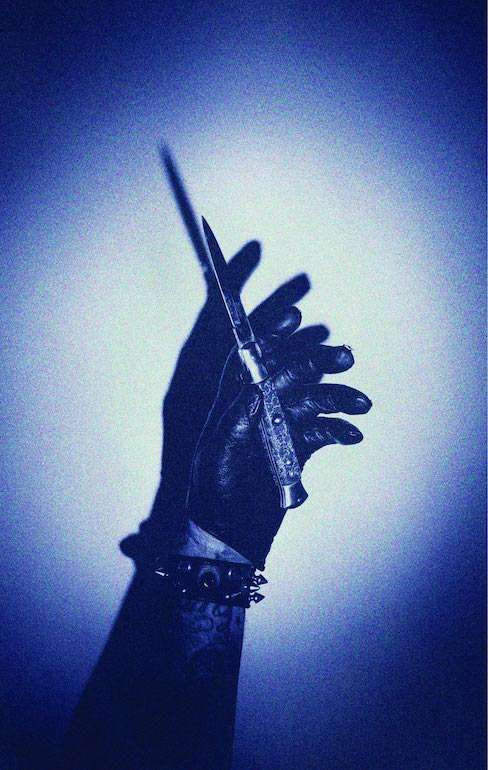 Dark music is so great. The happiness it brings is unmistakable. Nox Novacula are from the great Northwest, and you can hear it. The Seattle quartet are awash in cold and misty dewdrops from the Puget Sound. The stars from the great sky like diamonds shining down. The group’s goth is post-modern, and naturalness rules. The giant sequoias touch down upon each punk layer; technology is fitted like a seashell on Mars. There is much environment here, and dimension too. A respect for historical inquiry is noted, the drums and synth like “Terminator” in cloak. Through the depths of shadows, Nox Novacula create passages that curtail the spirits of the longing, bringing forth hope. The sound is heavy and circular. There is power and restraint. You can feel the autumnal horror around every corner, the orange pain and bleak stillness of a night walk around the bend. 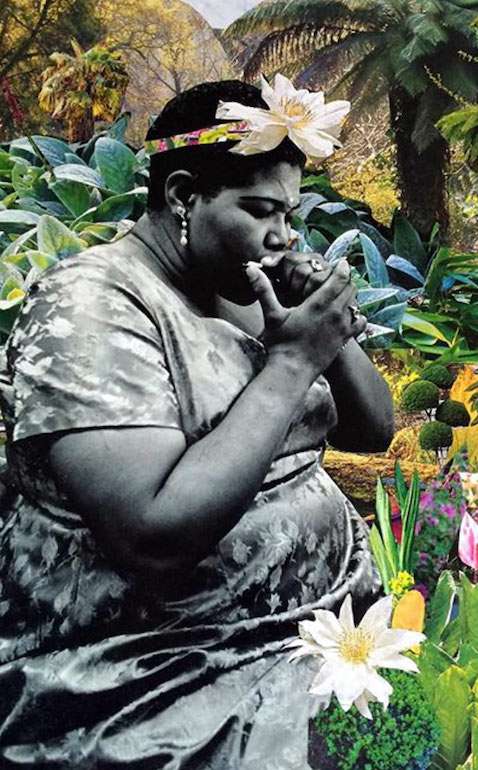 oshun is the spiritual tale of a Parisian artist who searched the world over for secret musical knowledge. It is the mixtape of the future, a Don Quixote of the analog kind. The beats that Yovenek weave are sparse in their solitude, grand in their musing. There’s a slowness that is infectious, a kind of drag and drum that is hypnotic and peaceful. And there are contemporary modes, like “potatoes,” which uses metaphor and symbols to extract distance and illusion. “april” hits like urban fantasy and jazz down in the old clubs, deciding which street to glide through, hang and chill. Scratches and dubs heighten the system tenfold, your ears like jelly refined. Over the course of 19 tracks, the Parisian hero reaches a dimensional apex. Here, they cultivate their findings and grow a tree for the universe to dance to. 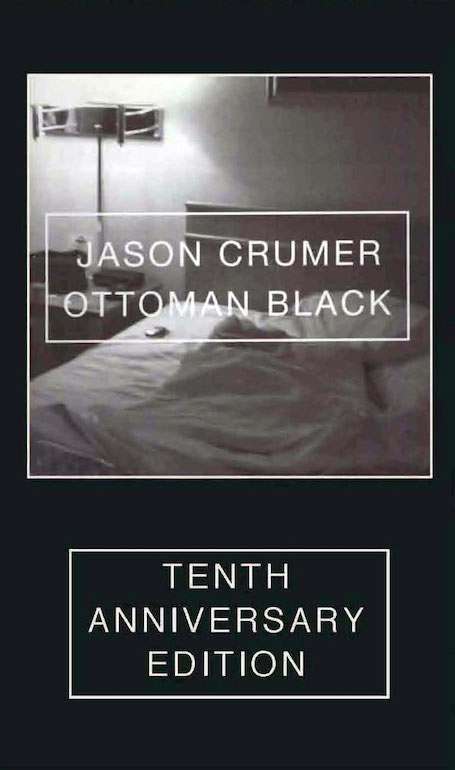 Ottoman Black was first released as a CD in 2008 on Hospital Productions, then as an LP in 2015 on Urashima, and now, finally, on cassette via Philly’s No Rent Records. It’s good this epic is on tape now, because the form is unholy, a master class on noise and experimental sound. Jason Crumer is a noise vet from Baltimore whose output typically pays rewards to listeners who are invested. “Noise, you say?” Along with Merzbow and Prurient, Crumer’s an artist who can elevate his materials in unique ways. There is more than sound here, more than image—there is an idea, a story about natural and unnatural impulses, about highbrow and lowbrow artistic intent. Ottoman Black is a classic to the underground, and the best place to start if you’re just discovering your noise curiosity. The twisting and varied composition is a total vision. You’ll swear you’ve heard it before, as its human and inhuman hyperrealities tickle and drown your sorrows.

PrevTrack by Track: Tonks – ‘Windows Down & Dying’
The New What Next: Issue #43Next