From Deerhoof and Angel Du$t to Parquet Courts, La Luz, and Circuit Des Yeux, here is all the new noise you need to check out from this week! 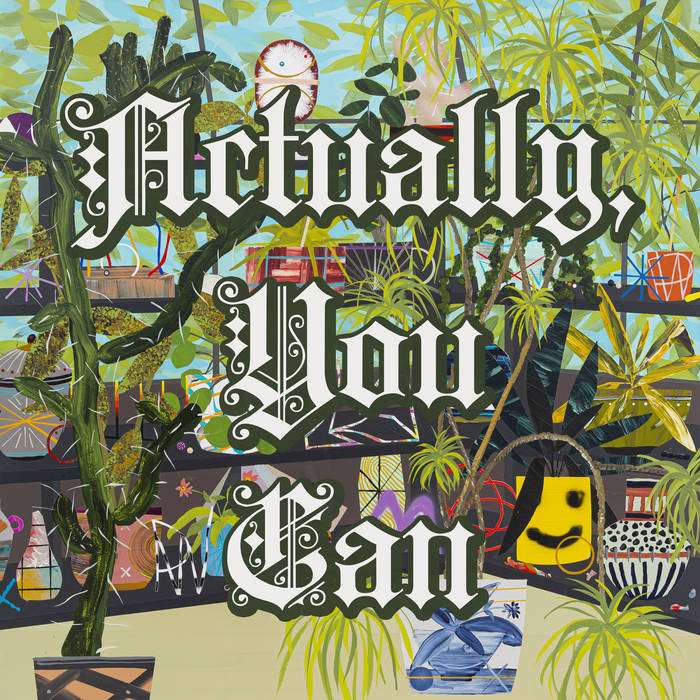 Legendary art rockers Deerhoof continue a streak of explosive records with Actually, You can. It’s an electric outburst of noisy outbursts and Greg Saunier’s frenetic drumming. Dynamic in the range of styles and sounds, the record is lively, energetic, and totally raw.

Twenty-five years into their career, it’s really impressive how Deerhoof flex their creativity and continue to put out quality music. Pushing themselves from an extreme noise experiment into the refined art rock they produce today, it’s a hell of an arc.

Actually, You Can is out on Joyful Noise Records. 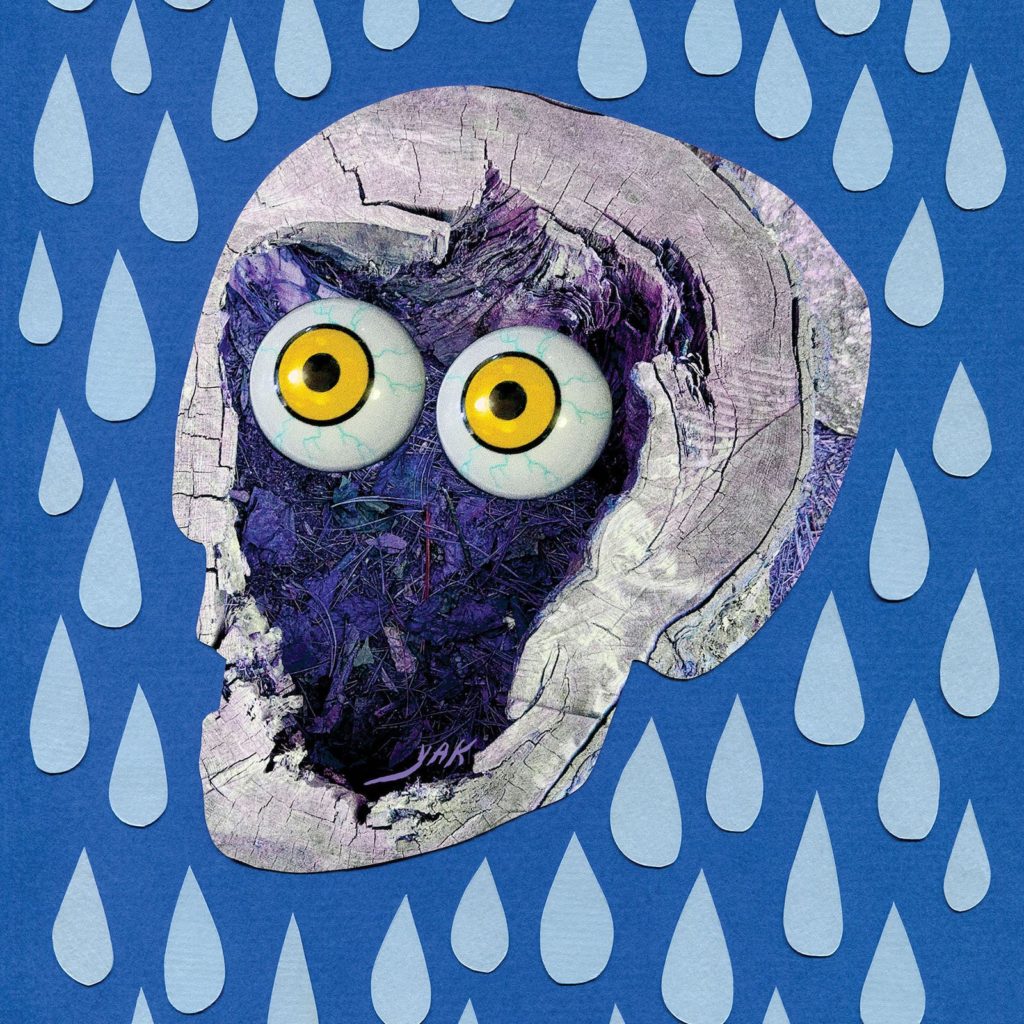 Angel Du$t are something of a Baltimore hardcore supergroup, being composed of members from Turnstile and Trapped On Ice. With that in mind, most people might expect the full weight of their punk rock fury, which is here to some extent, but by and large, the tracks here are turned down a notch.

There’s a level of introspection running through this record. It’s softer, more often led by acoustic instruments. There are plenty of catchy tracks as well as emotional moments. Certainly not one to miss!

YAK: A Collection Of Truck Songs is out on Roadrunner Records. 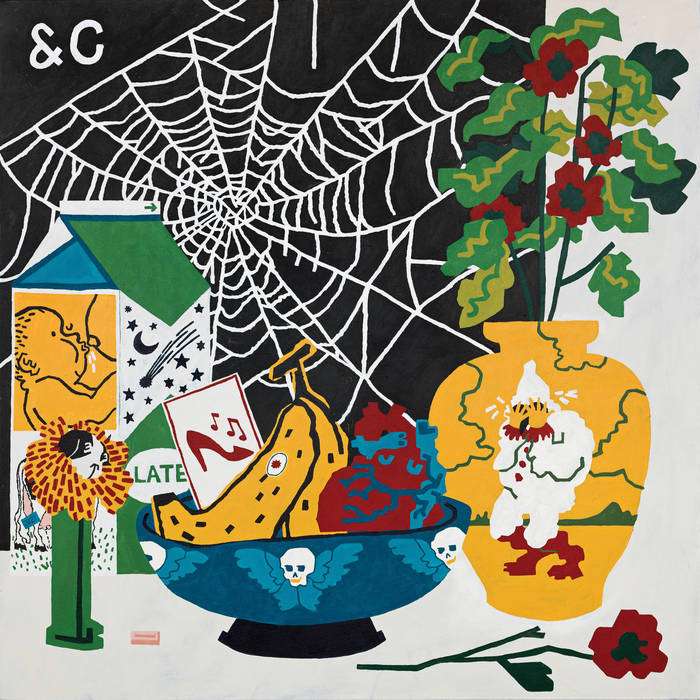 In 2018, Parquet Courts put out without a question their best record yet, Wide Awake! It took nearly three years, but now, we finally get the follow-up. From the first track “Walking at a Downtown Pace,” it’s clear the band are keeping the swagger and groove.

The record stands as one the best portraits of our time, touching on everything from gentrification to mass consumerism. Sympathy For Life features a heavy amount of synth based tracks, which fit nicely between raucous punk rock tracks. Parquet Courts never fail to impress!

Sympathy For Life is out on Rough Trade Records. 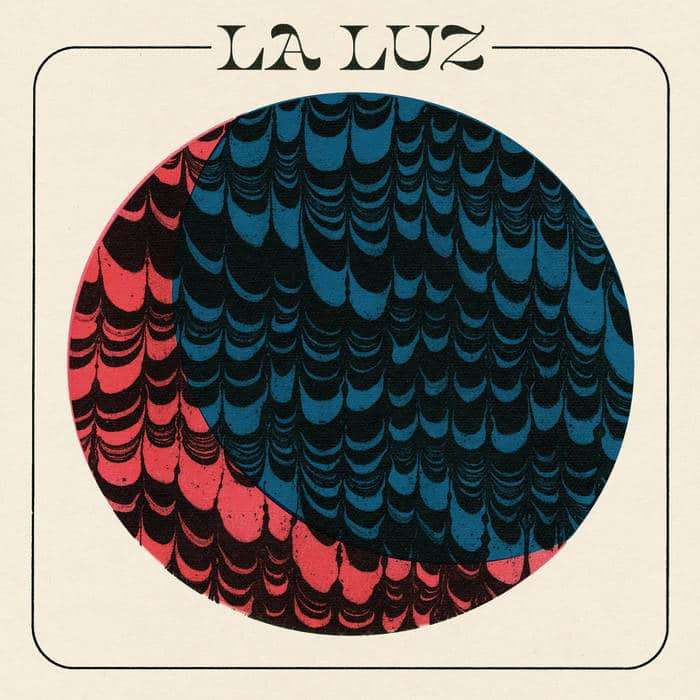 Perhaps naming their fourth record as a self-titled marks a change for La Luz. From their early surf-rock days, this record feels like something markedly different. The band discover art rock ballads and masters the craft. It’s evocative of some of the more experimental psychedelic bands of the late ’60s.

Still, there are moments of more upbeat jams like on “Metal Man,” a groovy piece of psych rock. The record is often drenched in reverb and packed full of creative drum fills. Fans of good jams and psychedelic jangle will find a lot to appreciate here.

S/T is out on Hardly Art. 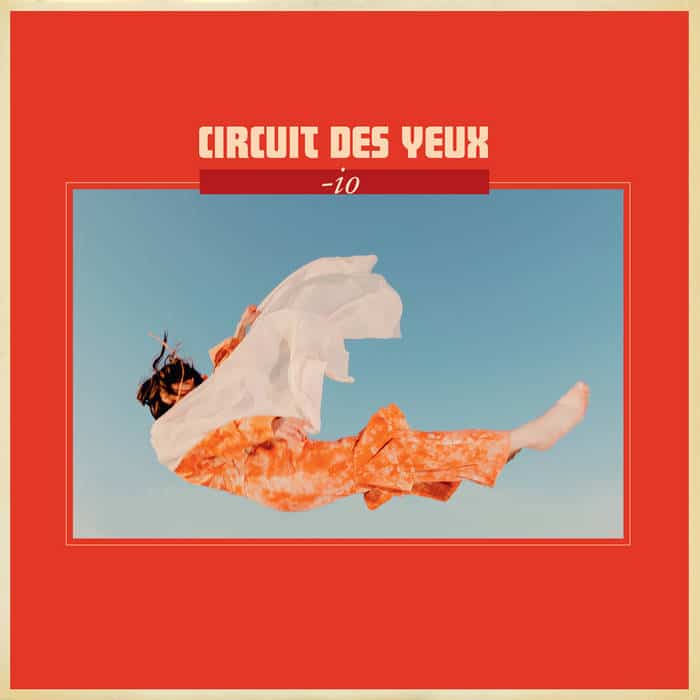 The Chicago-based project of songwriter Haley Fohr, Circuit Des Yeux has consistently produced some of the best baroque pop songwriting of the decade. -io pushes the boundaries of the genre, turning into a twisted and grandiose Western of epic proportions.

Fohr distinct voice is commanding and theatrical across the record. The grief-stricken fierceness in which these tracks are delivered is truly astounding. Conceptually one of the best records of the year.

-io is out on Matador Records.