From deathcrash, Earthless, and Imarhan to Cloakroom and Josephine Foster here is all of the new noise you may have missed from this week. 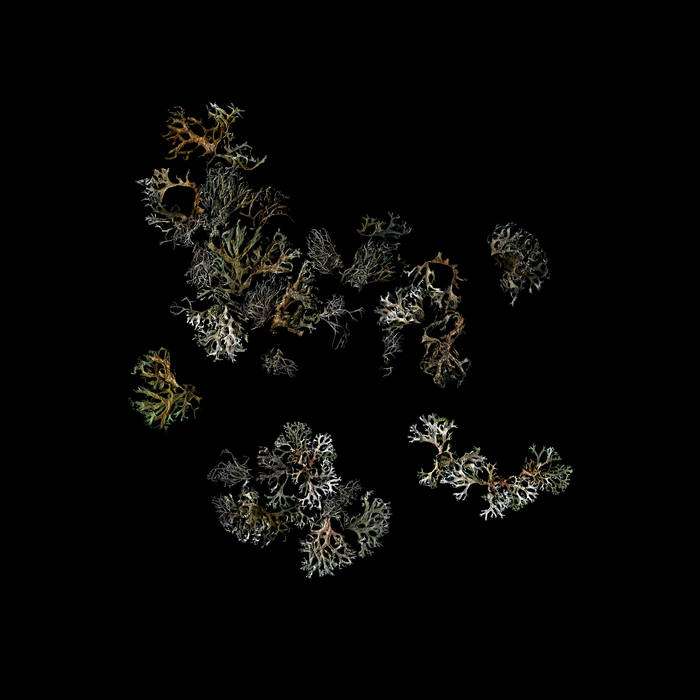 In the ever prolific South London music scene, it’s easy to be overshadowed by the noisier groups like Black Midi, Squid, or Black Country, New Road. Deathcrash may not be the loudest or most aggressive group in the city, but they do still bring a unique energy and creativity.

They’re music is slowcore, post-rock, doom, industrial, and so many more genres. Return really defies categories, boundaries, and labels. At its core, the record is about dynamics, building to blistering crescendos and pulling away to crushingly soft passages. Fans of Duster and Slint will absolutely love this record.

Return is out on Untitled (Recs).

Find out more about deathcrash here. 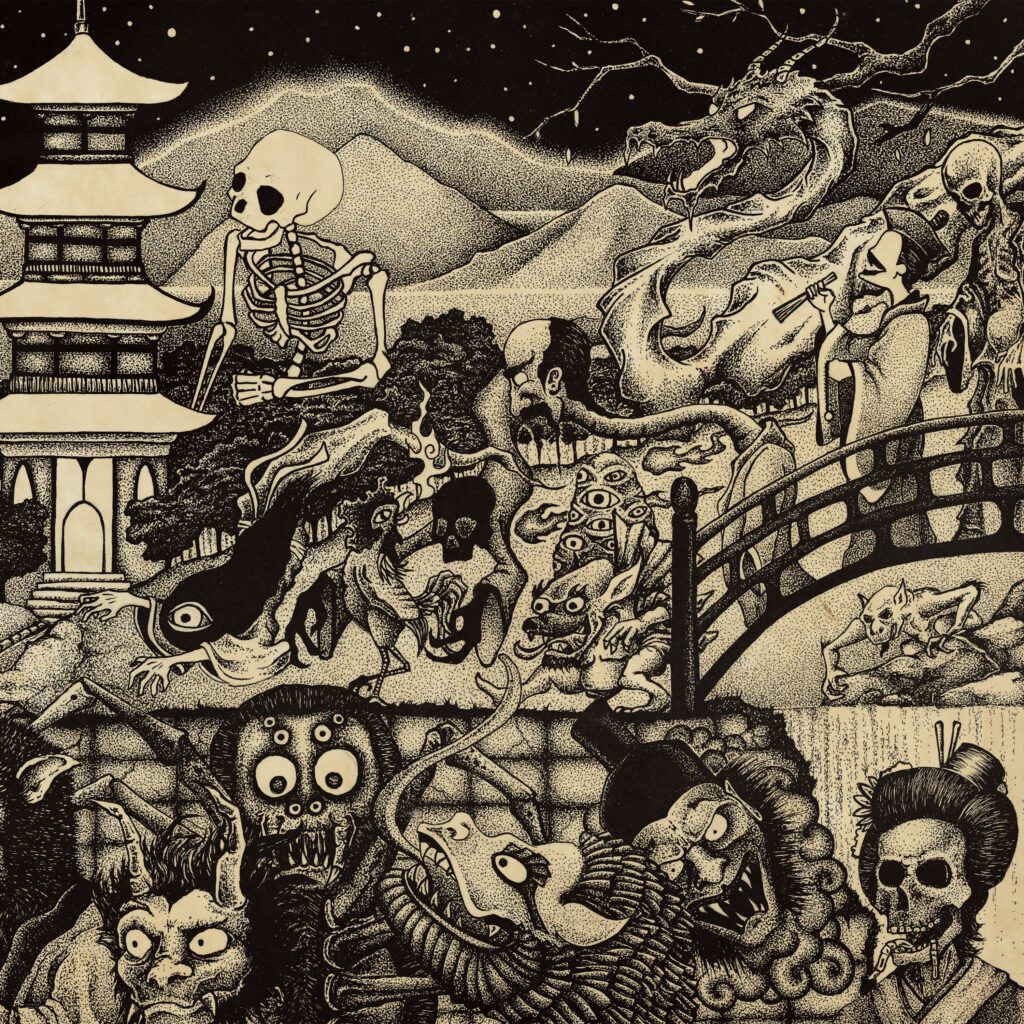 In just three tracks, San Diego trio Earthless build an entire universe. With each track clocking in around the 20-minute mark, the band spend plenty of time in washed out ambient territory, with tranquil synthesizers and ringing guitars. The continual addition of layer upon layer of psychedelic instrumentation peaks in pure stoner rock bliss.

The often-primal drumbeats give a hypnotic edge to the record. It’s somewhere between Sabbath, Earth, and Brian Eno that against all odds goes together like peanut butter and jelly. It’s an hour long, but the time flies!

Night Parade of One Hundred Demons is out on Nuclear Blast.

Find out more about Earthless here. 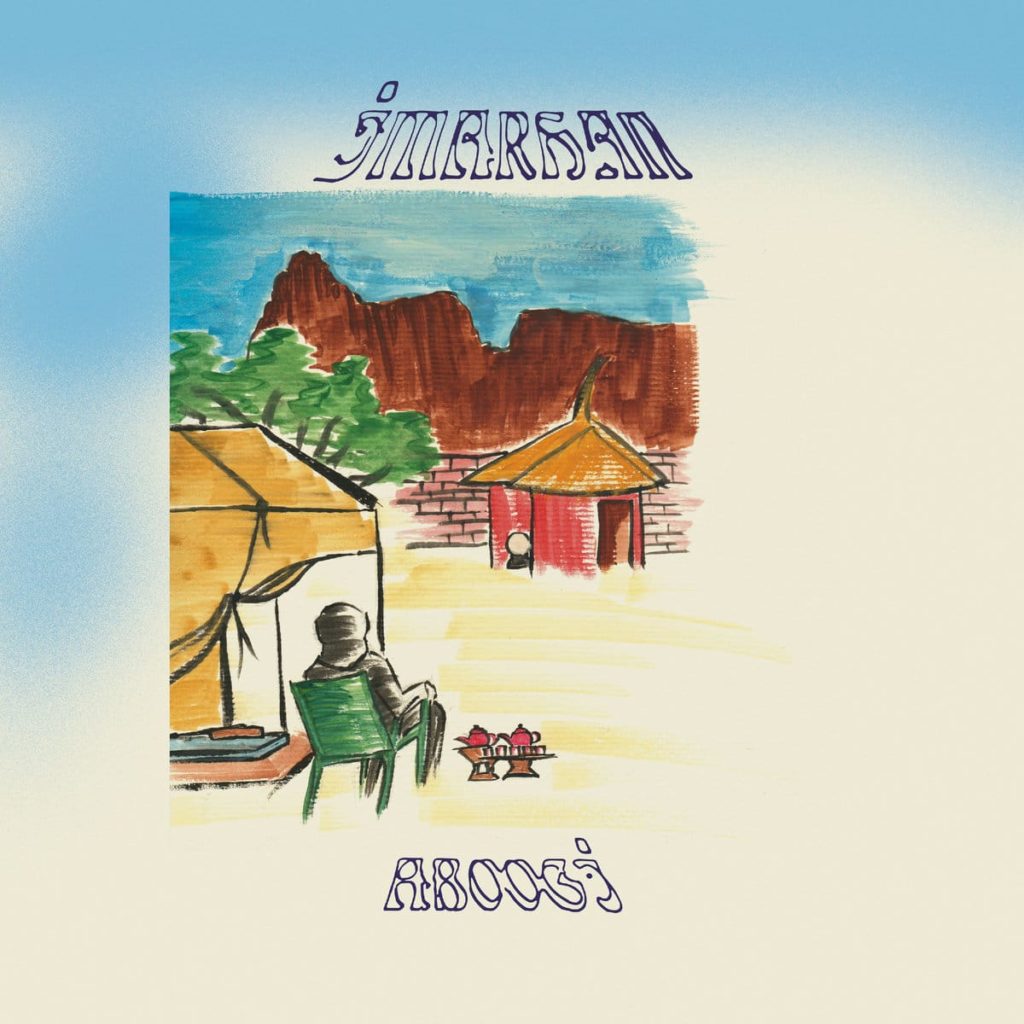 The 2010s and ’20s have seen a meteoric rise of Tuareg music with the likes of Mdou Moctar, Bombino, and Tinariwen, groups that have coupled traditional Tuareg music and straight-up rock ‘n’ roll to make some of the best music of the decade. Imarhan are the next best group to come out of the scene.

Hailing from the small Saharan city of Tamanrasset, Algeria, Aboogi was recorded in the city’s first professional recording studio. It’s an often brooding record, but still finds time to groove. It’s diverse instrumentation leads to some interesting experiments with Tuareg beats and drum machines. Do yourself the favor of listening to this record.

Aboogi is out on City Slang.

Find out more about Imarhan here. 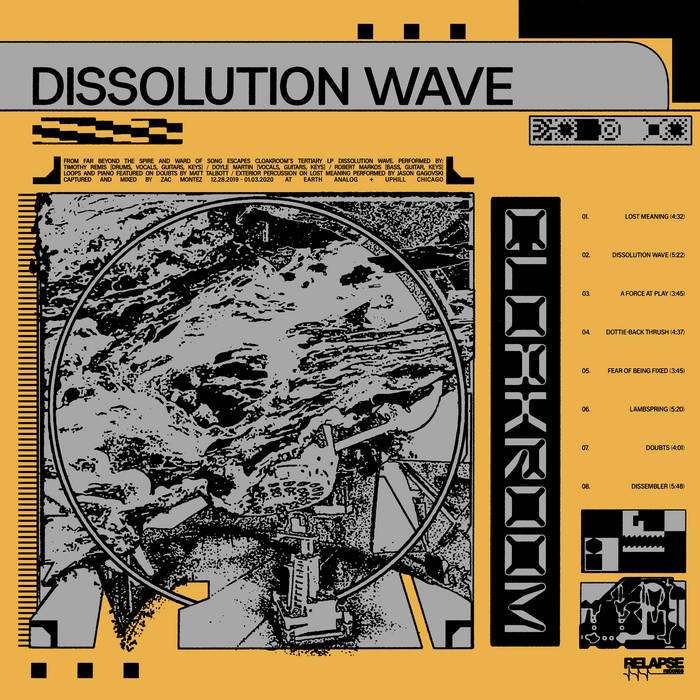 Dissolution Wave is undoubtedly the best concept record to come out this year. The band describe the record as a concept” in which an act of theoretical physics—the dissolution wave—wipes out all of humanity’s existing art and abstract thought. In order to keep the world spinning on its axis, songsmiths must fill the ether with their compositions.”

If that doesn’t pull your interest, then I don’t know what will. All that said, that description just doesn’t do justice to the sheer largeness of this record. It’s a crushing display of post rock and shoegaze that really, truly lives on a different magnitude.

Dissolution Wave is out on Relapse Records.

Find out more about Cloakroom here. 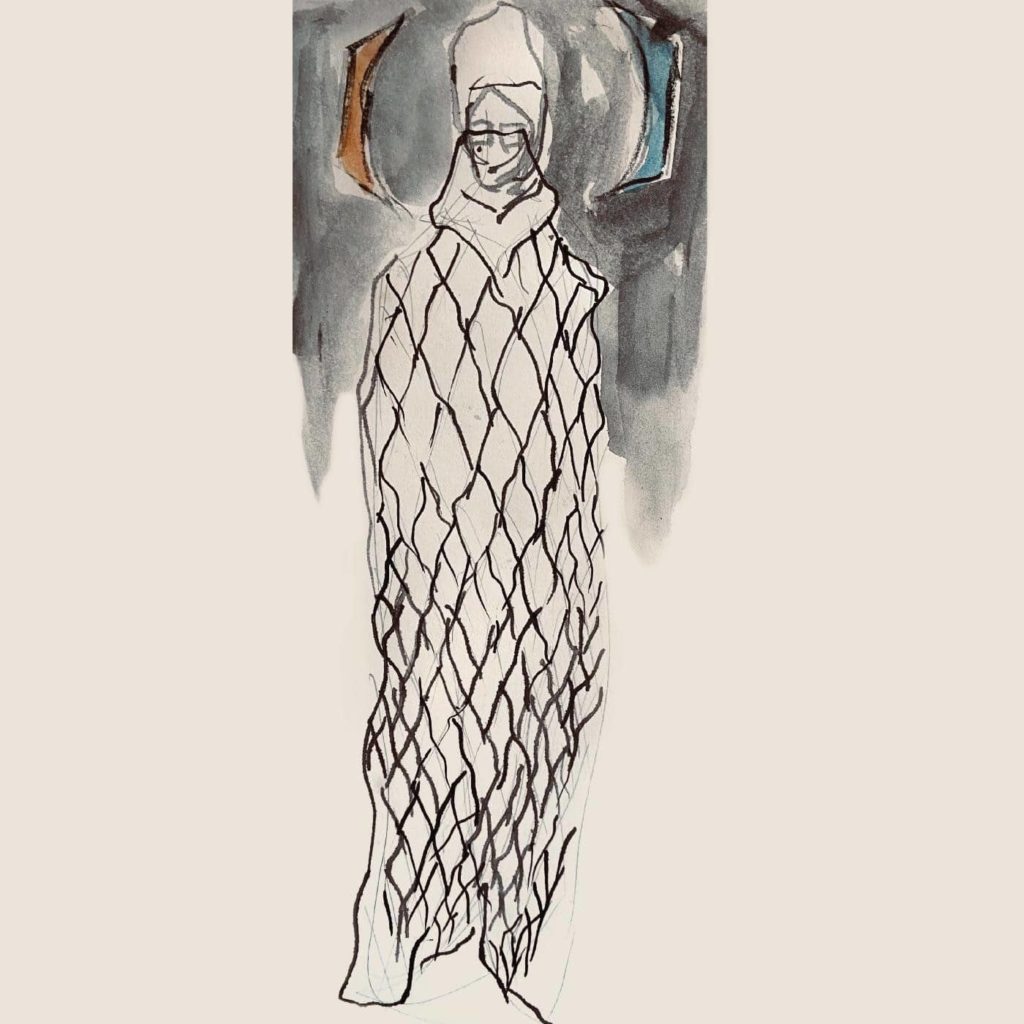 Josephine Foster feels like an artist caught between time. Maybe it’s the lo-fi aesthetic of this record, but as a folk singer, Foster both calls back to an earlier era of the genre and looks unapologetically at the future of it.

In one breath, you can hear flashes of Connie Converse or Robbie Basho, and the next can feel like some cosmic melding of Animal Collective and Vanishing Twin. There’s a certain uneasiness to Godmother. It never quite resolves perfectly, always feels out of time and out of place, but I think the real beauty is in the imperfection.

Godmother is out on Fire Records.