From the wonderful 17th record from indie veteran Kelley Stoltz to one of the best solo releases from Armand Hammer member Elucid here is all of the new noise you may have missed from this week.

Dion Lunadon – Beyond Everything (In The Red Records) 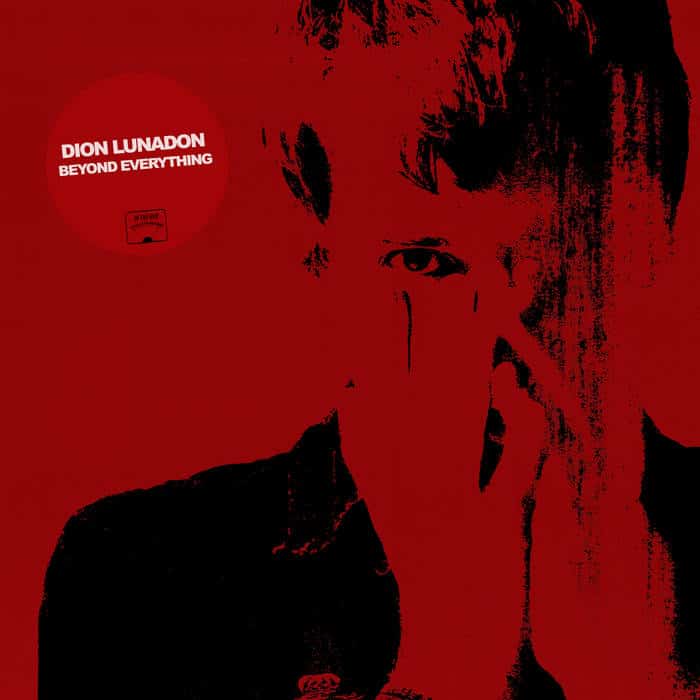 Dion Lunadon spent most of his musical career as the bassist in Brooklyn shoegaze outfit A Place To Bury Strangers. Once called the loudest band in New York this solo effort might come as a surprise.

The record is heavily based in that fuzzy garage psych sound, but with a hell of a lot more electronic elements mixed in. There are plenty of funky drum machines and unknown noisy blips that wander around extremely primal beats and noisy guitars.

Beyond Everything is out on In The Red Records. 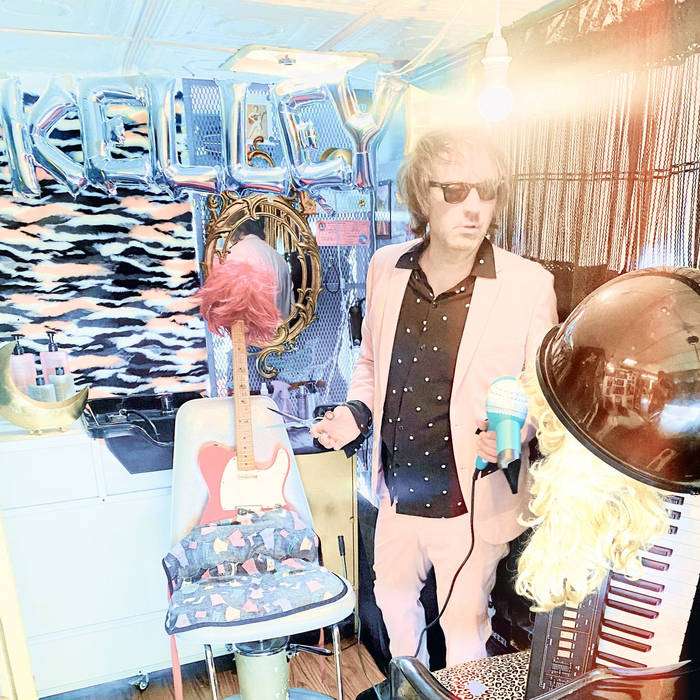 Kelley Stoltz has gone through many transformations in his nearly twenty year long career. Always dabbling in the sounds of some experimental off shoot of pastel rock and roll you can look through his discography to find straight up punk records paired next to soft 60s inspired folk ones.

The Stylist is a return to an early 80s soft rock sort of sound. It’s a groovy, synth heavy record that meanders past the cheesiness of the era with solid songs and heavy experimentation with the sound.

The Stylist is out on Agitated Records.

Yoo Doo Right – A Murmur, To The East (Mothland Records) 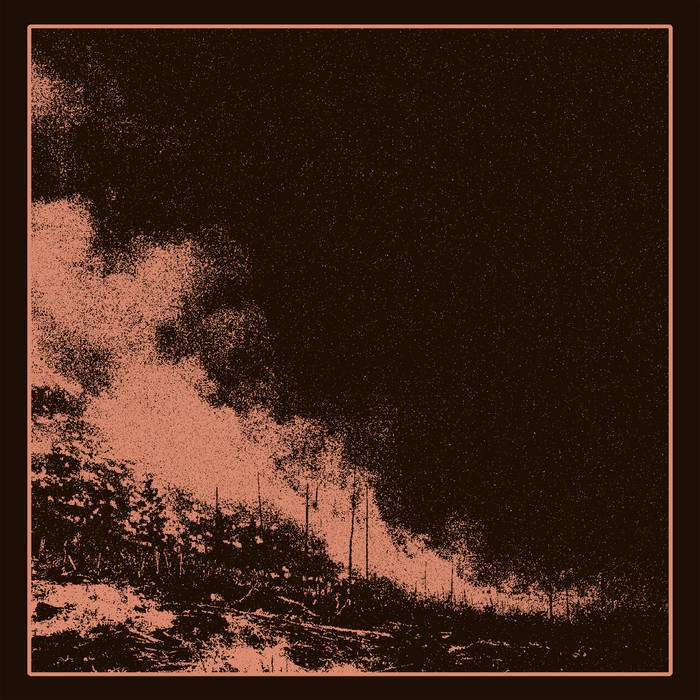 Some absolute extreme music nerds might recognize that Yoo Doo Right take their name from a Can song. That’s a good indication of where this records sound is coming from, but instead of feeling like a copy of the Krautrock sound it’s much more of a continuation of the same sounds the Can and other groups of that scene began to explore.

While this record is very psychedelic, often treading a fine line between spacy and ambient, there are elements of extreme noise, shoegaze, and post-rock in the Godspeed You Black Emperor! Vain that run through the heart of this LP.

A Murmur, To The East is out on Mothland Records. 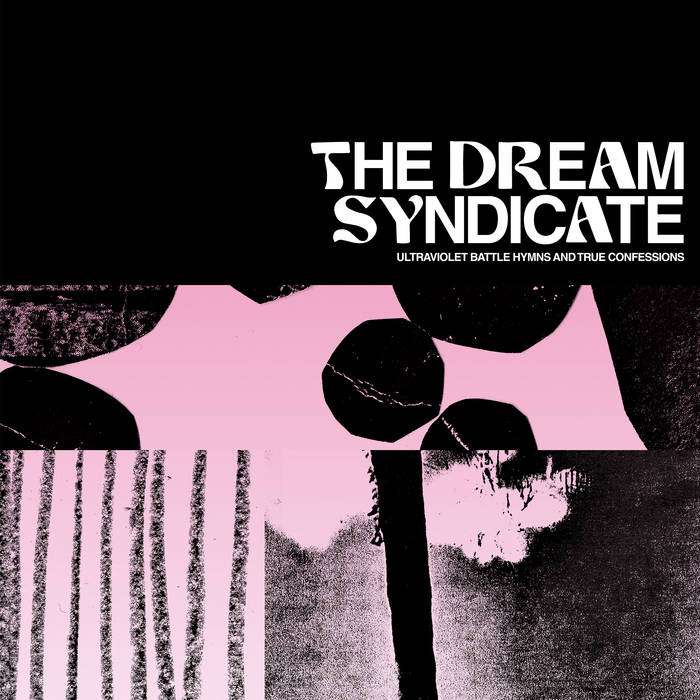 The Dream Syndicate are one of a handful of groups to reform after a multiple decade hiatus and continue to push boundaries. There’s no room for nostalgia on this one. This record feels like the future of music that the Velvet Underground might have envisioned.

Mixing electronic glitches with the sounds of glam rock, ambient, and shoegaze makes for an interesting listen. Something like the sentient lovechild of Dan Deacon and David Bowie. Check it out. I promise it won’t disappoint.

Ultraviolent Battle Hymns and True Confessions is out on Fire Records.

Find out more about The Dream Syndicate here. 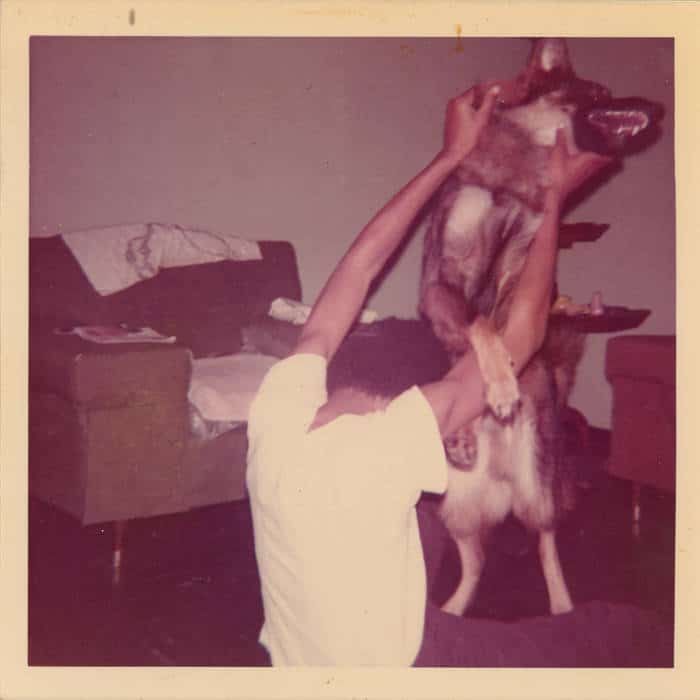 Elucid is one half of the electric hip hop duo Armand Hammer, who have been prolific in their own right. It feels like every good hip hop record of the last few years has been connected back to Elucid in one way or another from other collaborations with Billy Woods from Armand Hammer to features on Milo and Moor Mother records.

I Told Bessie is one of the rappers best efforts to date. It’s an electric, creative, and introspective take on an ever expanding genre. Truly one of the best out there at the moment.

I Told Bessie is out on Backwoodz Studioz.

Find out more about Elucid here.