The Week in Review: Four New Albums to Check Out

In a week of limited releases, it’s the well-established artists who get a turn to release a unique batch of records. From Anna Von Hausswolff and Broken Social Scene to Elvis Costello and Mizmor, here is all of the new noise you might have missed from this week. 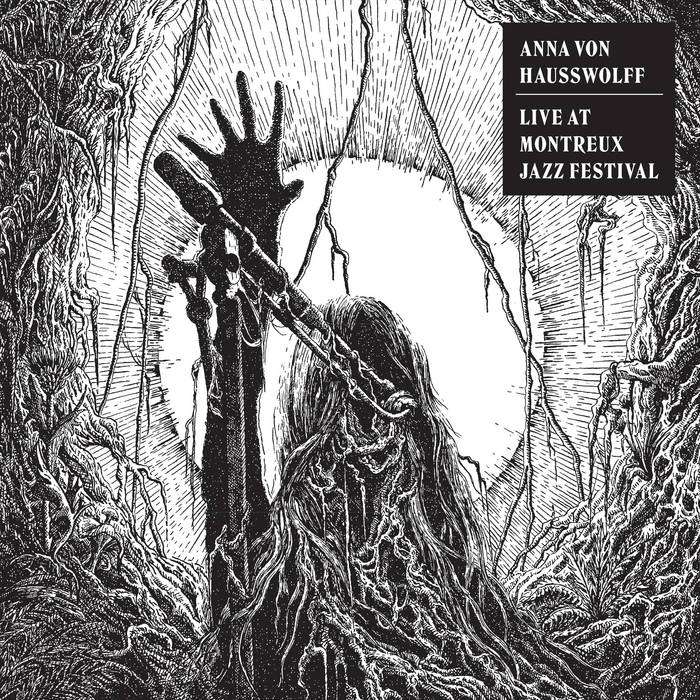 Anna Von Hausswolff is known for her crushing sound that straddles the line between gothic and metal. Her 2018 record Dead Magic was hailed as one of the rawest records of the year, and frequent collaborations with artists like Swans has given her an experimental name.

As a live record, this piece captures the primal energy of Von Hausswolff. It’s lively, energetic, and unapologetically bold. The near-20-minute rendition of “Ugly and Vengeful” is a harrowing cut, definitive of the dark brooding energy that Von Hauswolff has cultivated.

Live At Montreal Jazz Festival is out on Southern Lord Records. 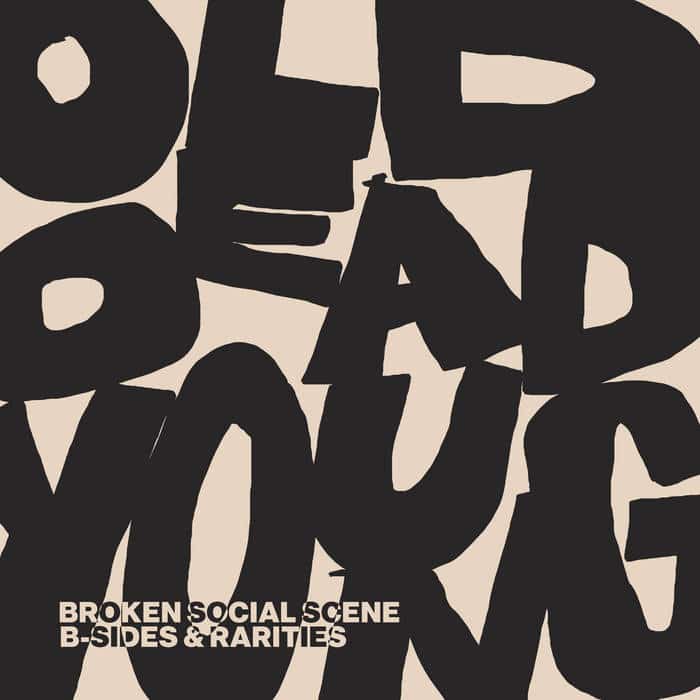 Broken Social Scene emerged onto the music scene in the late ’90s and had a profound influence on indie music. Their music has practically defined a genre that has come into very mainstream appeal. Old Dead Young is a retrospective collection of lesser known or altogether forgotten work spanning the band’s career.

Despite being a compilation record that grabs music from many different eras of the bands existence it fits together into a cohesive record of its own. The tracks are delicately placed and prodded into a worthy existence. This one is sure to conjure up the nostalgia of being a teenager in the 2000s.

Old Dead Young is out on Arts & Crafts. 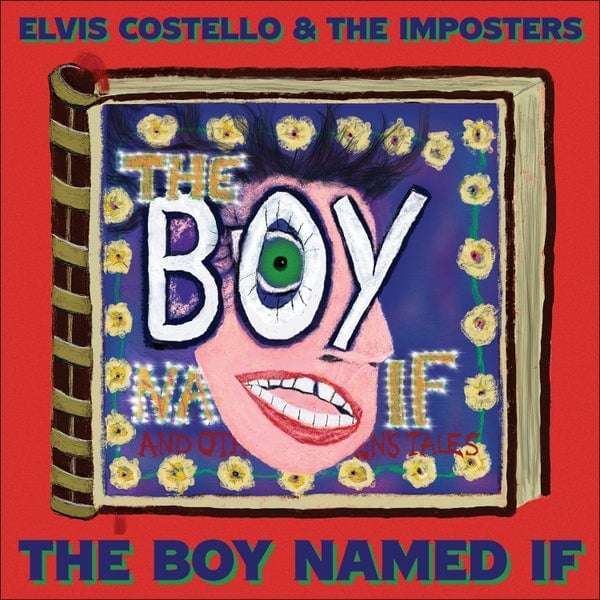 The Boy Named If is the 32nd album of Elvis Costello’s career. As with most artists of a certain age, most people will be familiar with their early work and not particularly eager to hear what they’re working on now, Elvis Costello being no different. This is one of the rare records that really transcends that rule and demands to be heard as something new and unique.

It’s not that the album pushes new musical boundaries or redefines how we know Elvis Costello. Where this album really succeeds is just making some good ass rock ‘n’ roll tunes. This is classic Costello the way you know and love it.

The Boy Named If is out on EMI. 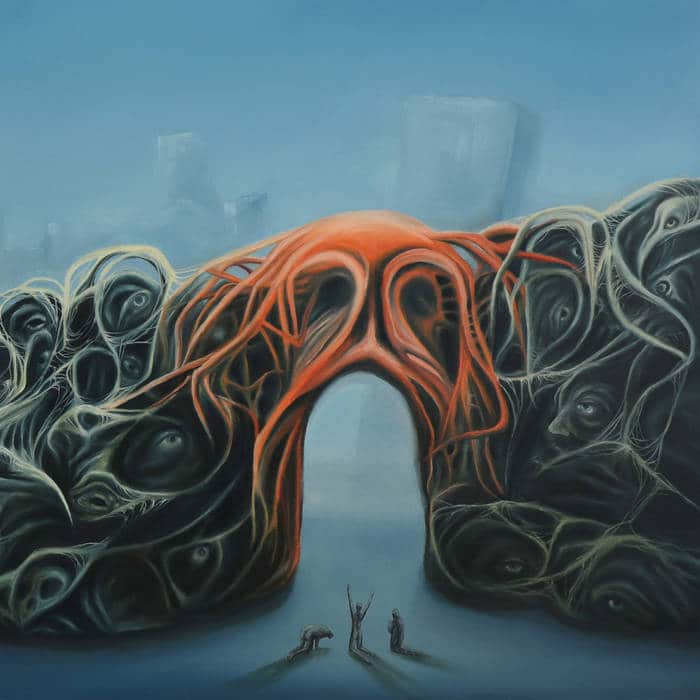 Mizmor are a Portland, Oregon-based solo project the delves in the deepest and darkest territories of black metal and post metal. It’s consistently brooding with anguish and bubbling with terror.

The title track is a more conventional approach to the genre, building in chaos and despair to a seriously soul crushing finale. The second half of the record, entitled “Pareidolia,” is slightly less straightforward, playing as more of an ambient collage of synthesizers, voices, and other samples. Fans of the dark and mysterious will absolutely love this one.

Wit’s End is out on Gilead Media.

Find out more about Mizmor here.