From Emma Ruth Rundle and Portrayal Of Guilt to Springtime and NECKBOLT, here is all the new noise you need to check out from this week! 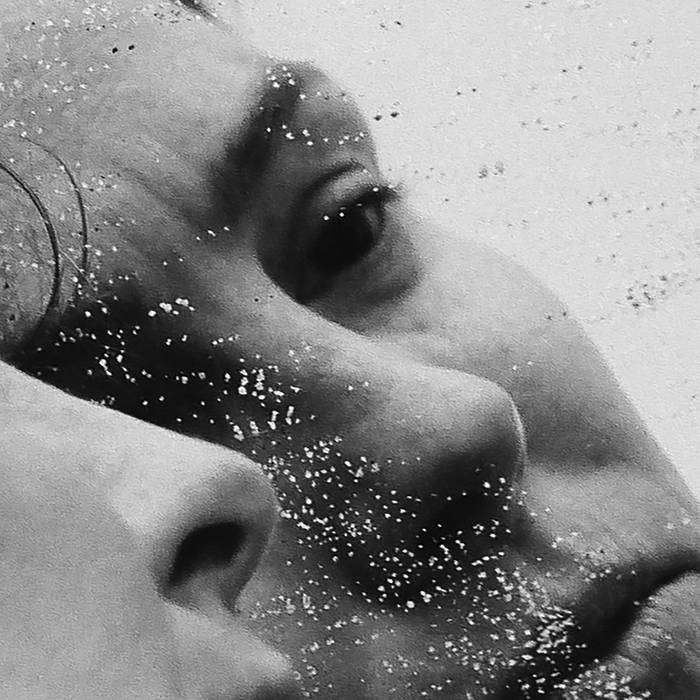 Emma Ruth Rundle, member of post-rock outfit Red Sparrows, creator of a deep and brilliant solo discography, and in recent years, a frequent collaborator with sludge-metal group Thou, returns with this 180 of a record. Engine of Hell is a collection of heartfelt poetry accompanied by stripped-down, folk instrumentation.

It feels almost gothic at times, especially on the track “Return,” where soft piano is accompanied by Rundle’s harrowing vocals. It’s a track that wouldn’t feel out of place on a Lingua Ignota record. Lyrically dark and emotional, this is ultimately a very cathartic record. Don’t miss it!

Engine of Hell is out on Sargent House Records. 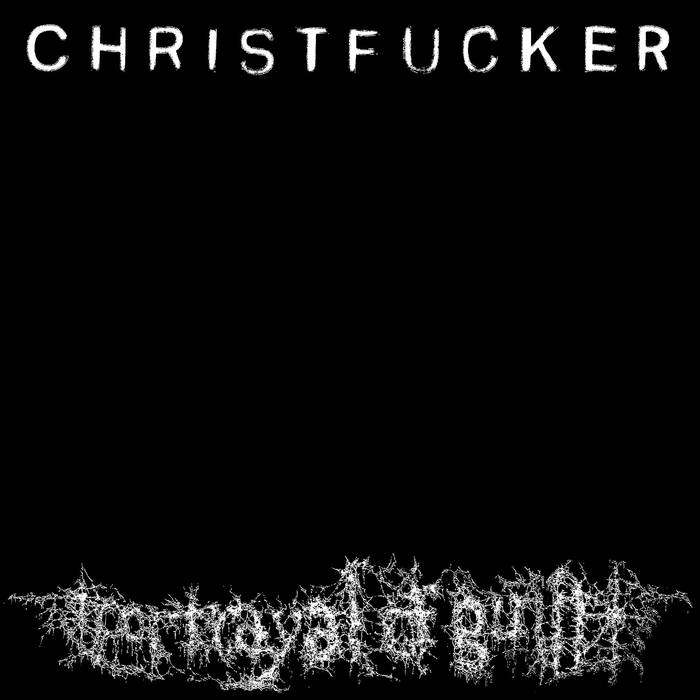 CHRISTFUCKER is the third full-length from Texas industrial hardcore outfit Portrayal Of Guilt, and true to the name, it’s one soul-crushing piece of music that cuts on the serrated edge of heavy music. It’s a riotous effort of maximal noise and minimal bullshit.

It’s short and to-the-point, only lasting for a half hour, yet punishing and berating the listener for the entirety of it’s runtime. Deeply entrenched in the world of Satanism, I can unequivocally say a listen to this record is the closest you will get to losing your soul.

CHRISTFUCKER is out on Run For Cover Records.

Find out more about Portrayal Of Guilt here. 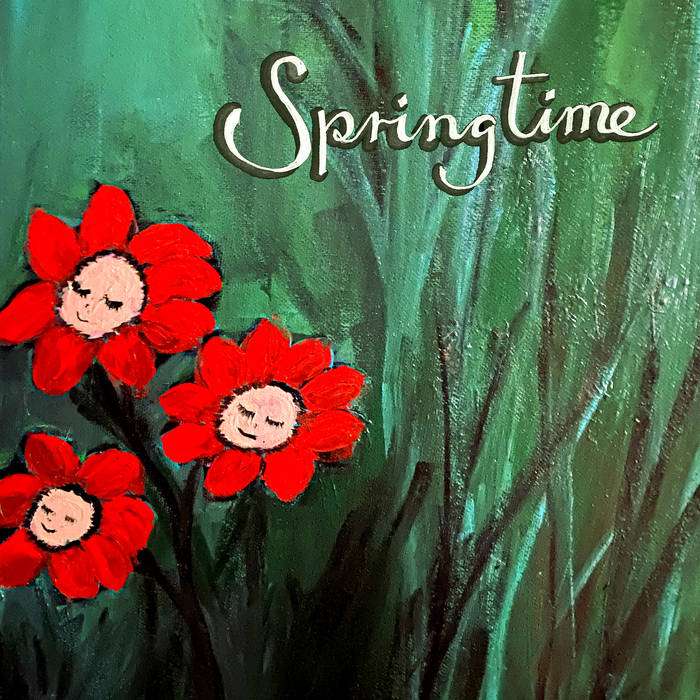 Springtime is something of a supergroup compiling some of the best from Australia’s experimental music scene including Gareth Liddiard of Tropical Fuck Storm, Jim White from Dirty Three, and Chris Abrahams of The Necks.

There sound may be a little softer than fans of those groups might be accustomed to, but what they lack in muscular noise is made up tenfold in creative songwriting and a strong lyrical direction. Including a cover of Will Oldham’s “West Palm Beach” and a number of exciting originals this is something pretty special.

Springtime is out on Joyful Noise Recordings.

Find out more about Springtime here. 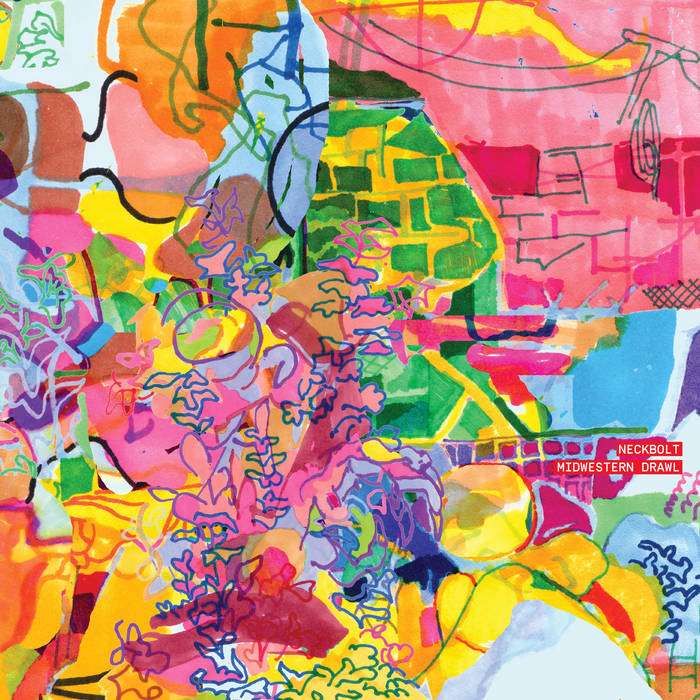 Midwestern drawl is the debut full length from fresh Austin noise rock group NECKBOLT. It’s reminiscent of the noise-rock scene that came out of Providence in the late ’90s, featuring inspiration from bands like Lightning Bolt, Pink & Brown, and Arab On Radar. Their abrasive weirdness only gives in slightly to a bit of southern twang.

Filled with freak electronic glitches, angular guitars, and heavily distorted vocals. Suffice to say, this isn’t easy listening, but those who stick with it will be rewarded greatly. Exciting stuff!

Midwestern drawl is out on Digital Hotdogs.

Find out more about NECKBOLT here.