From Yard Act and Boris to Artsick and Comeback Kid, here is the new music to check out this week. 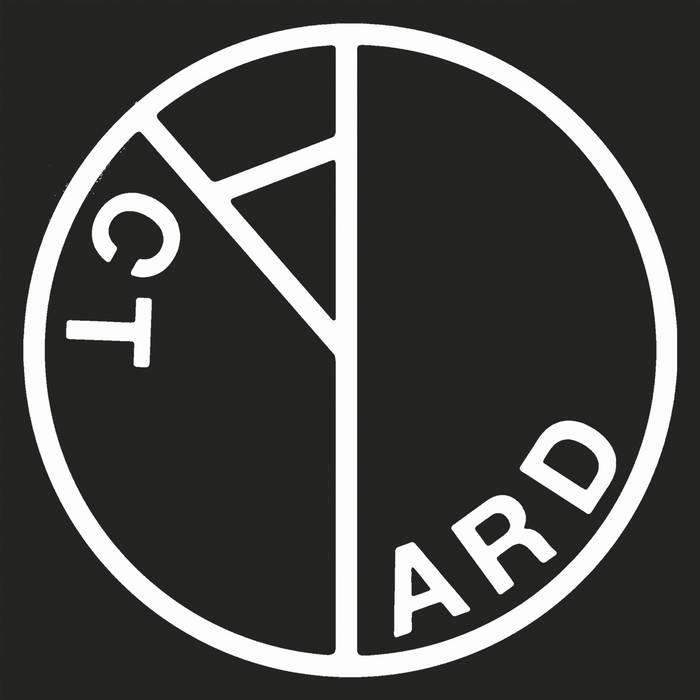 Yard Act are just another in the long list of U.K. post-punk groups to burst onto the scene in a hype fueled frenzy. Their wry sense of humor coupled with their funky grooves and scratching guitars makes for one of the more unique post-punk outfits. Part Idles, part Sleaford Mods, and another part pure originality.

It’s an ambitious attempt for a debut record, and one that certainly pays off. The record is outlandish even absurd at times, but always grounded in style. The outward political nature of The Overload satirizes popular culture and politics, among a number of other topics, in an over the top sarcastic manner.

The Overload is out on Island Records. 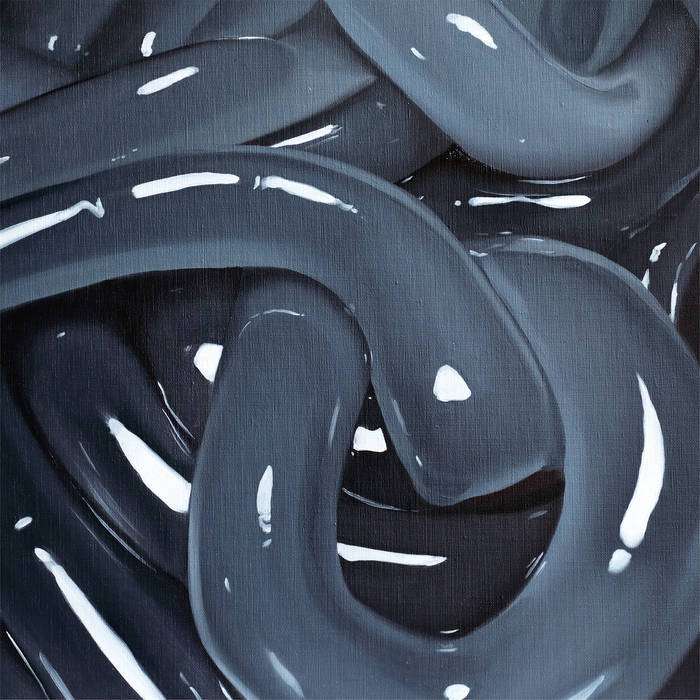 Boris have been around since 1992. W is their 27th record to date, and when a band has been around for that long, it’s difficult to keep it fresh. Against all odds, Boris have been on a streak, as of late, of absolutely fantastic releases, some of the best of their career. Last year’s No was a brutal display of soul crushing stoner rock riffage.

W moves into a different direction, relying more on long drawn out ambient passages. The intense riffage is all but disappeared, giving way for soft psychedelic goodness. This is an album all about dynamics. It builds to and releases tension with expert precision.

W is out on Sacred Bones Records.

Find out more about Boris here. 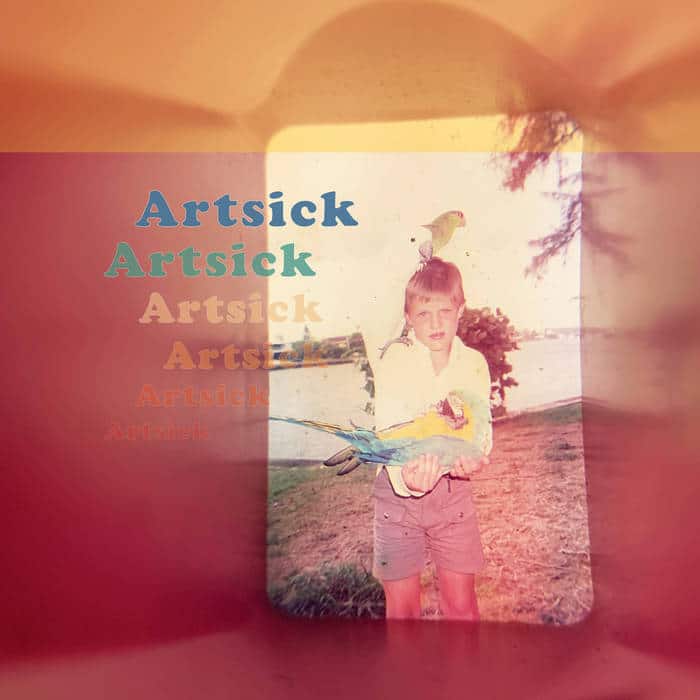 Artsick are a Bay Area trio taken from underground groups like Burnt Palms, Lunchbox, and Kids On a Crime Spree. They stick to their guns and wear their influences heavily. The band’s love affair with jangly pop shines brightly throughout this record. The sounds of early ’60s rock ‘n’ roll, The Velvet Underground, and Beat Happening.

Much like the latter, Artsick bring a childlike innocence to this record.  Simple melodies, reverb-laden guitars, primal drum beats. It’s really as simple as that! This is a fun loving effort, filled with nostalgia, evoking a more innocent time.

Fingers Crossed is out on Slumberland Records.

Find out more about Artsick here. 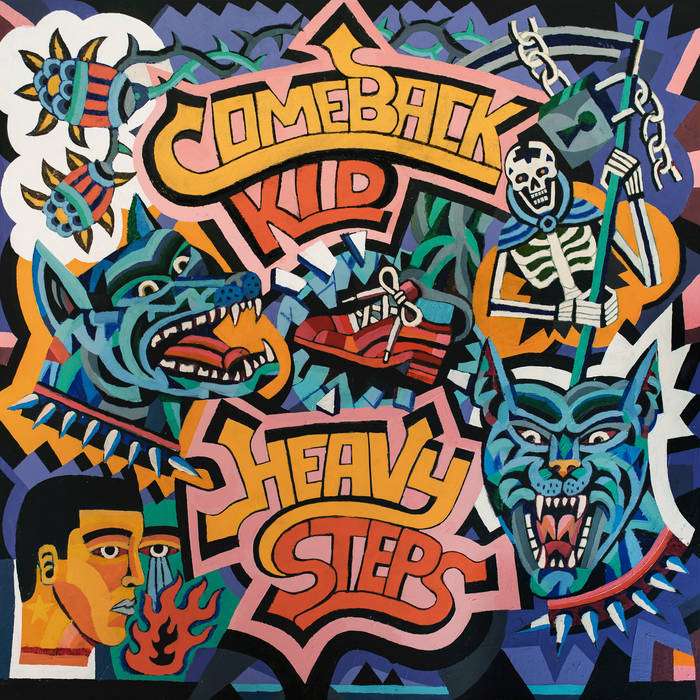 Comeback Kid have been staples of the hardcore scene since the early 2000s, but still bring the crushing riff fest to the point of extreme. It’s been five years since the group’s last record, and for a band that is known for their live performances, a difficult two years of sidelined shows. In that sense Heavy Steps feels like a triumphant return for the group.

It’s nothing experimental or new for the band but brings a tried and true sound back into the spotlight. Their pummeling and melodic brand of hardcore is mind stomping to say the least.

Heavy Steps is out on Nuclear Blast.