With everything from the crushing hardcore noise of Vein.fm to the hypnotic math rock of supernowhere, here is all of the new noise you may have missed from this week. 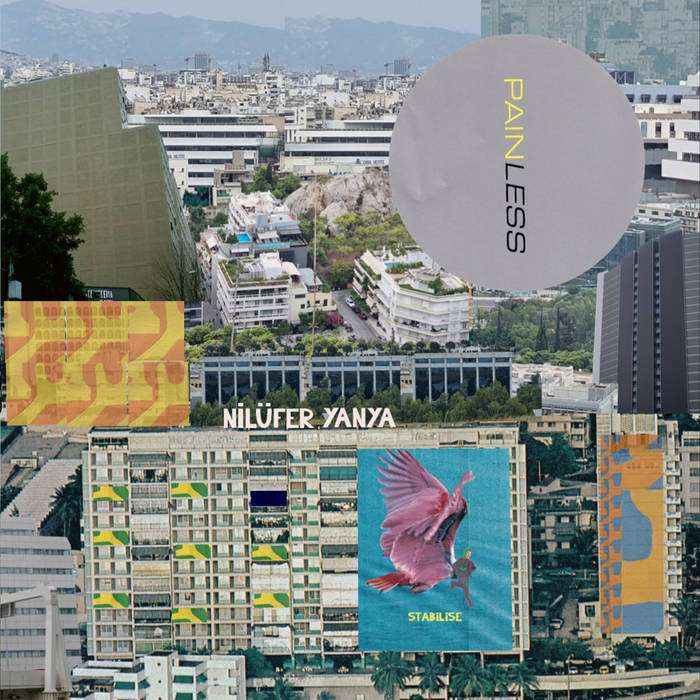 Painless is one of those few pop records that flirts with experimentation in a bold and forward-thinking way. It’s lyrically dense and profound which is a highlight of the record. Sonically, this record plays with a variety of instrumentation, with everything from blown-out drum machines to Nirvana style chorus laden guitars.

It’s a record that relies a lot on texture and the vibe it puts off, but it’s not something that hurts the LP. In fact, the atmosphere Painless creates is infectious.

Painless is out on ATO Records.

Vein.fm – This World Is Going To Ruin You (Nuclear Blast Records) 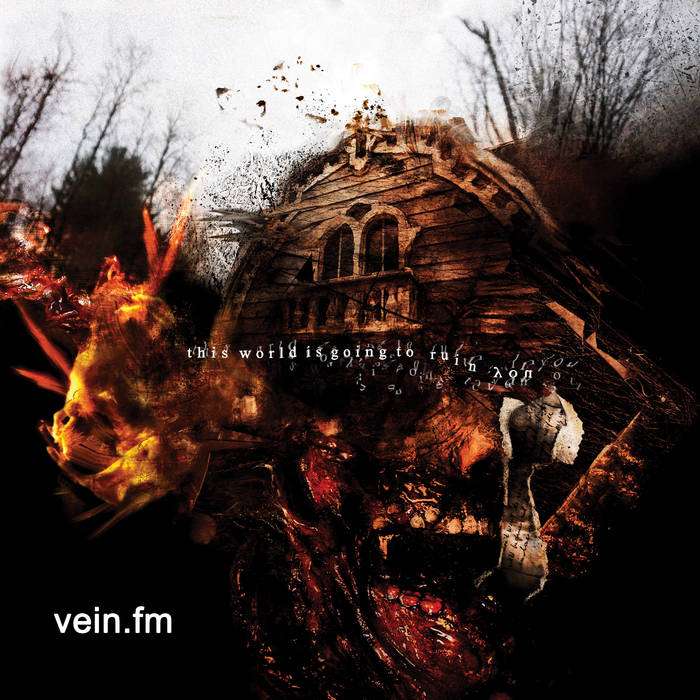 Massachusetts hardcore outfit Vein.fm are back with a bone crushing, soul shattering display of ferocity. Vein.fm have never quite fit into a single category. They pull the influence of everything from industrial to metal to classic hardcore.

This record so perfectly blends genres into something uniquely bold. There’s no one track that stands out as the best or the weakest link. I think it’s easier to think of this record as a continuous assault on the senses.

The Word Is Going To Ruin You is out on Nuclear Blast Records.

Find out more about Vein.fm here. 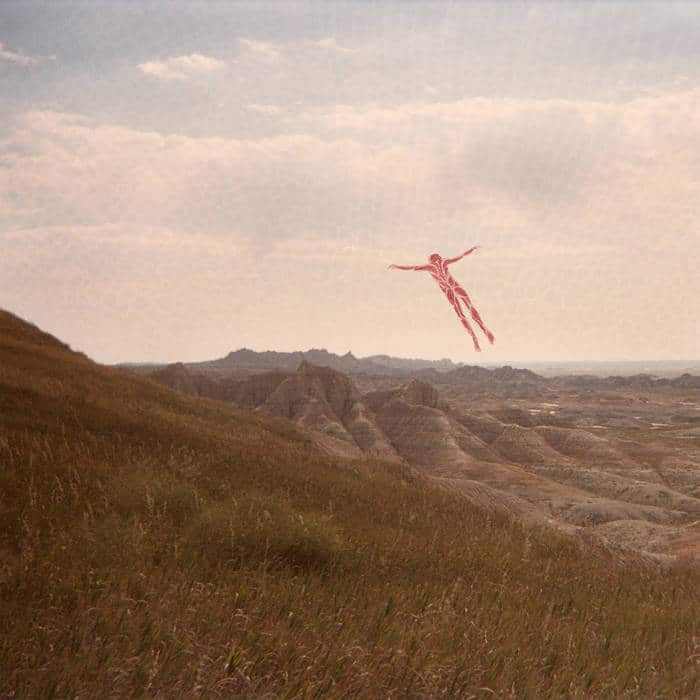 Seattle’s supernowhere have forged one of the most unique sounds in underground rock music. It’s not quite math rock or post-rock or even punk, but at the same time encapsulates all three. Something like Deerhunter meets Duster meets Ovlov.

There is an overarching fog to this record. It feels distant, on the horizon, always a step ahead of the listener. It’s that cryptic sound that keep supernowhere feeling mysterious. Something difficult to grasp. Skinless Takes A Flight is most definitely one of the most strangely beautiful pieces of music of the year.

Skinless Takes A Flight is out on Topshelf Records.

Find out more about supernowhere here. 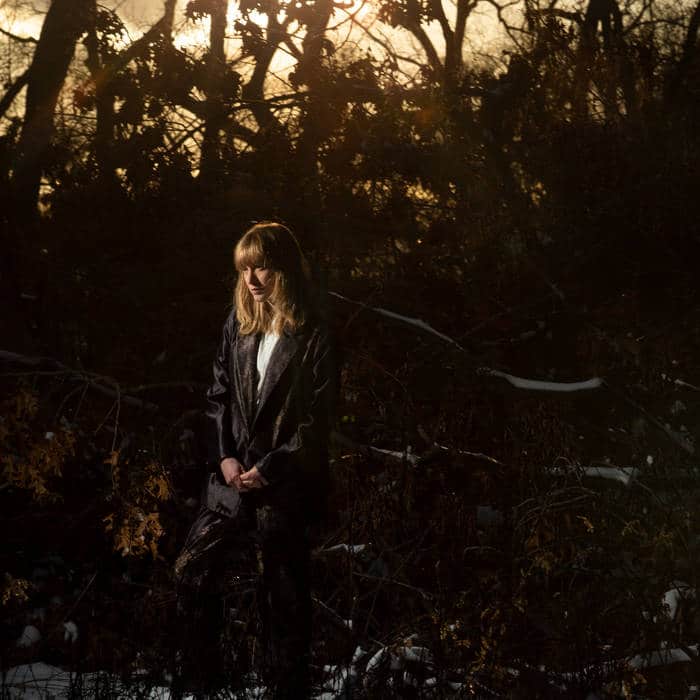 Fresh off the wave of The Weather Station’s masterpiece Ignorance, released last year, comes How Is It That I Should Look At The Stars. It’s a much more somber and contemplative record. Soft piano ballads, winding acoustic guitars, and deeply passionate lyrics are the status quo.

It’s a record that wears its influences heavily, namely singer-songwriters like Joni Mitchell and Julie Doiron. The spacey, improvisational nature of the record leaves room for a potent vocal performance.

How Is It That I Should Look At The Stars is out on Fat Possum Records.

Find out more about The Weather Station here.