With everything from the impressive debut record from U.K duo Wet Leg to a wild album of remix tracks from shoegaze outfit bdrmm, here is all of the new noise you might have missed from this week. 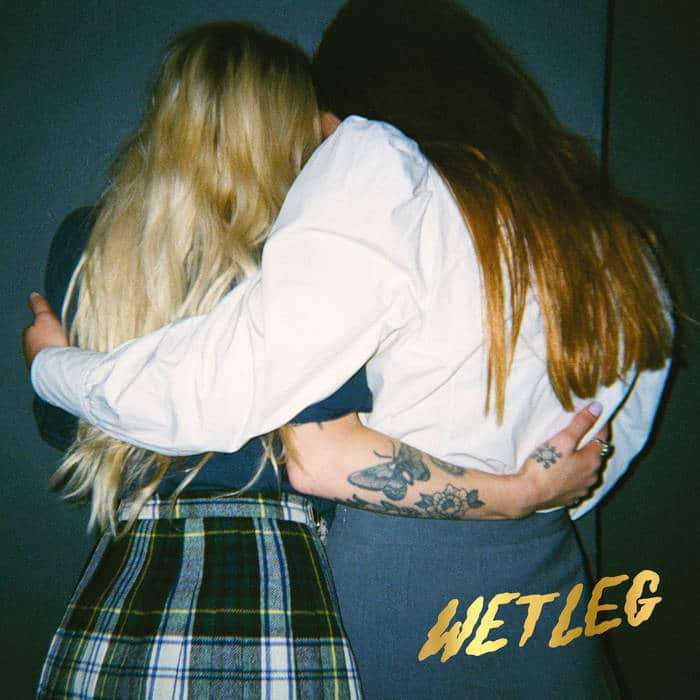 Wet Leg’s highly anticipated debut record delivers on the hype. The duo’s blend of pop and post-punk mixed with ferociously cheeky lyrics make this one of the breeziest listens of the year. If you’ve ever wondered what an Idles and Taylor Swift collaboration might sound like this might be the closest you’ll get.

Dripping with catchy hooks and funky melodies, this is a record that demands constant playback. Constantly self-referential and very on-the-nose, this is special display of making something bold and fun, while not taking yourself too seriously.

Wet Leg is out on Domino Recordings Co.

Since the release of Peck’s breakout debut Pony in 2019, the singer has come to become the face of modern country music. Drawing from punk roots, Peck’s music has always had a rough edge, but here on Bronco the rough edge has been replaced by a smoother, cleaner sound.

It’s polished and well-produced but still emotionally raw. The record is bold and bright, bringing in a large ensemble of musicians to create a much bigger sound than any previous Orville Peck release. This record is a shift in direction, but one that fans will love.

Bronco is out on Sony. 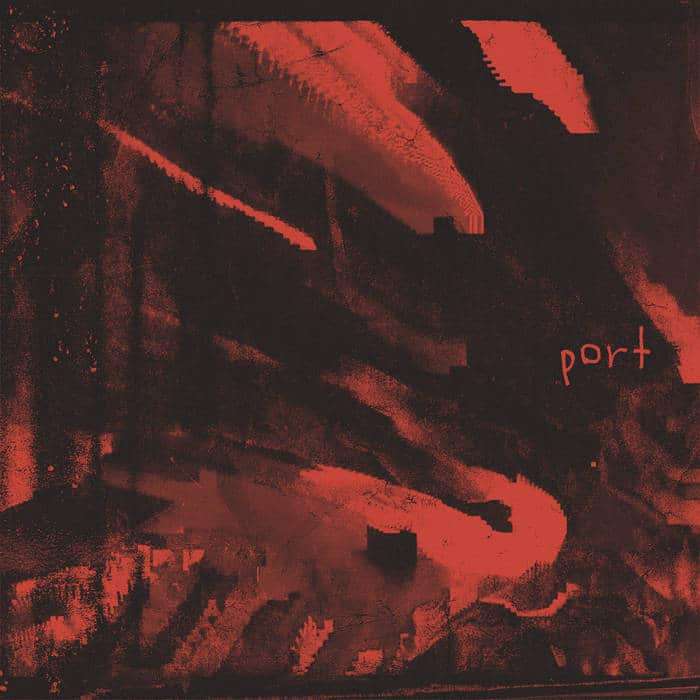 In 2020, bdrmm released an instant classic with their debut Bedroom. To follow that up, the band have released this EP comprised of just one song, inviting six different group’s and musicians to remix the song. The result is chaotic and diverse but totally unique and interesting.

On the “Working Men’s Club” remix, we see the full-on shoegaze track turned into a disco fueled glitchy soup. A Place To Bury Strangers turn the track into a full-on, blown-out, post-punk banger. This might be a little bit of a niche release, but if you have any affinity to shoegaze or post-punk, this will blow you away.

Find out more about bdrmm here. 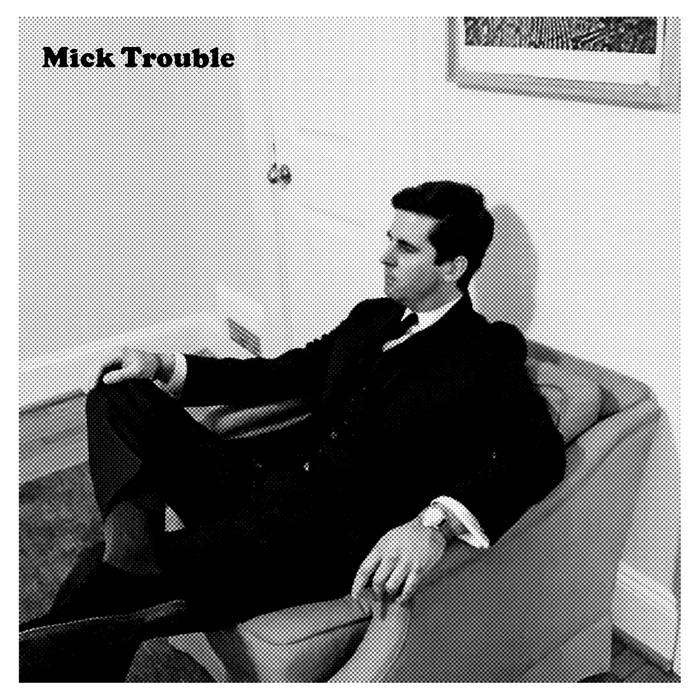 Mick Trouble brings a nostalgic sound to the future. The mix of jangly pop guitars, Beach Boys-esque vocal performances, and punk ethos makes for the catchiest listen of the week. This is pop perfection rooted in the sounds of early-’60s garage and pop music.

It’s easy listening for even the most hardcore of punks. Although it’s a generally pretty breezy listen, there is still plenty of substance. Don’t miss out on this one!

It’s Mick Trouble’s Second Album is out on Emotional Response.