10. Backslashes And Bad Ideas – There’s No Place Like Home

Even though it is last on this list it is far from a bad album (considering the volume of pop punk releases in 2013). This record is littered with reasons why it should be noticed – from the insanely inspiring intro to learning about Josh’s bad life choices (listen to the record and you’ll get it). This record gives us great music coupled with amazing lyricism that in the end hits the spot. (purchase)

St. Louis is home to a group of dudes that produced an album that would catch any true pop punk fan’s eye. Still Breathing is full of unique subject matter and comes complete with ringing guitars and rough vocals, which are used to weave stories of happiness as well as heartbreak and disappointment. At the end of the day, this record has all the components to be on this list and deserve to run with the best. (purchase) 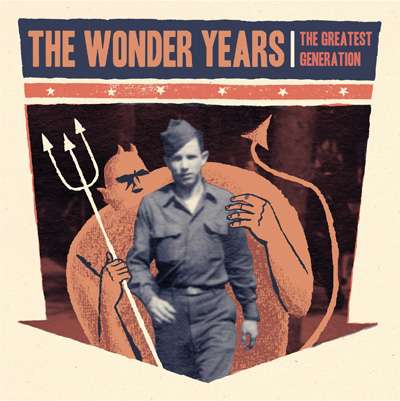 8.The Wonder Years – The Greatest Generation

After listening to Suburbia I’ve Given You All and Now I’m Nothing I thought that no matter what, this band couldn’t do any better, I’m so glad I was wrong. With tracks like “I Just Want To Sell Out My Funeral” and “An American Religion,” which pour out melodic riffs and crashing hats complete with the signature tones that remind us of suburbia and tales of childhood, this is a hard album to ignore. (purchase) 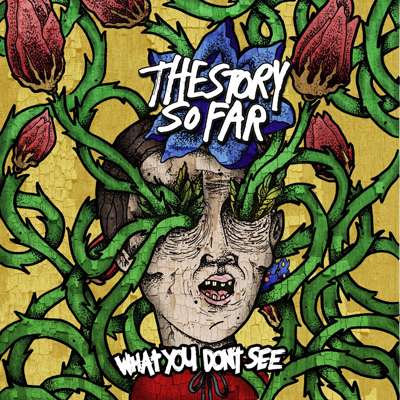 I have never been disappointed with any of TSSF’s records and WYDS is no exception. The Story So Far has always had a sound that many have tried to match, but to no avail. Parker carries so much emotion in every track that it is impossible to not get attached to the music. With raw tracks like “Things I Can’t Change” and “Stifled,” this album should always be one you come to! (purchase)

6. Real Friends – Put Yourself Back Together

I can honestly count on Real Friends to give a piece of themselves to me with every record of theirs I purchase. Bony knees and sleepy eyes were back on everyone’s mind with this release and the lyrics from these songs showed up multiple times on my Twitter feed, being used to either win a girl over or trying to forget one. There is no other album out there that can have this sort of delivery to its audience. You can literally cry to this album as much as you can sing it to that special someone, and that makes it valuable in my eyes. (purchase)

5. Knuckle Puck – The Weight That You Buried

Joe Taylor and the rest of the crew that make-up Knuckle Puck pack so much aggression in their music, but not the type that makes you angry. The aggression shown in their performances and in The Weight That You Buried isn’t the kind that is associated with hardcore acts, but the aggression that goes into making a completely honest record. Influences like New Found Glory and The Movielife can be heard in their sound, but collectively Knuckle Puck has a sound all their own which transfers into The Weight That You Buried, making it a top record for 2013. (purchase)

I think this is the only time that I have put a band on a list twice, but Old Again’s early March release just couldn’t be missed. Broken People is the result of a lead vocalist seeing that people in this day and age lack empathy, and compassion and for one person in particular, love. An ugly society has made for a beautiful record that is very relatable to anyone who listens to it. Broken People is a shoe in for any future “classic records” list. (purchase)

I have been super passionate about Old Again ever since I interviewed them early this year. Their sound is refined and their lyrics are brutally honest and is just what I need when I’m in a tight emotional spot. I had little idea who Firestarter was before this split but afterwards I went and bought all of their records, including the acoustic versions. If either had been paired with any other outfit the chemistry between both bands and songs would have never been there. One thing that makes this record great is the fact that the two bands coagulate so well. (purchase)

2. Pentimento – Inside The Sea

What I like about this record is that it was made so perfectly that each song could have its own interpretation based on your situation. Pentimento itself has been a band that has left the interpretation of them and their music totally up to their fans. This is one of the most emotionally raw albums I have ever had the joy of listening to. If you do happen to pick up this record (which I hope you do) know this: State Champs almost lost their top spot on the list after I re-listened to this record. (purchase) 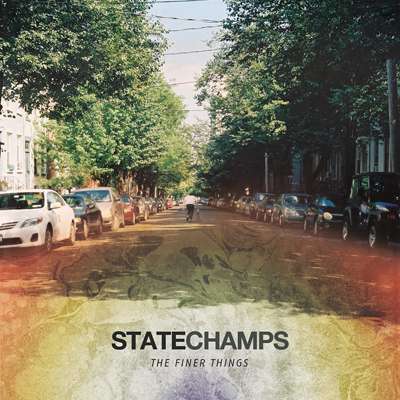 This record embodies pop punk (which isn’t just about cats and pizza) and is arguably the best record of all time in this genre. From the level of diversity in every song to the thought provoking lyricism this album is one that future generations of musicians shows every journalist and says, “ this is what shaped my sound; this is what made me love music.” (purchase)