Track By Track: Pastimes – Keep It On The Outside

MA emo/punks Pastimes recently released their debut EP Keep It On The Outside, which balances melodic punk, angsty emo and even some instrumentally weighted hardcore influences, all coming together to make a reflective and relatable EP. Check out the track by track provided to us by the band, and see them on tour (dates below).

‘Left Here’ – is the opening track on the EP and also the first song we wrote for the release. We chose this song as the opening track because it hits hard right from the get-go and has a nice hook to it to pull the listener in and preface the rest of the EP. The song is about being in and out of a bad situation and not having the audacity to remove yourself from it; trying to force polar opposites together and gaining no common ground.

‘Glass Mind’ – has a song structure you can definitely expect to see more of from Pastimes. The song starts off very aggressive with vocals right off the bat and then grooves out for a bit before a complete tempo change for the second half of the song. We really enjoy writing songs like this (with tempo/signature changes) and no repeating parts. It’s short, sweet and to the point. Even though there technically isn’t a “chorus”, this song definitely keeps the pace and has an anthemic outro that anyone can sing along to.

‘Hemisphere’ – is definitely the “flagship” song of the EP. I think this is collectively our favorite track. It has a great hook, melody and instrumental work that we really hope the listener can indulge in. It’s simply about keeping your guard up. Receding from any potential threat. The title of the track references brain hemispheres, a metaphor saying, “stay in your own mind and I’ll stay in mine” Sometimes in life things just don’t work out. No matter how hard you try or how much effort you put in, it just doesn’t work. Being filled with false hope and dancing around the truth is more harmful than helpful. We hope this song (and this EP in general) can help someone through a tough time they are going through.

‘Repress’ – is the outro track to the EP. It rephrases the lyrics “I’ll let you in, if you just listen and repress.” Again, going back to hemisphere, “I’ll let you in” is referring to letting someone into your head. Into who you are. Into your life. A lot of the time, that is extremely hard to do when you’ve been let down so many times in the past.

We’ve been getting a lot of questions on the album art so we’d like to let you in on what it means to the artist and us. The art was done by our friend Mike Rowe (Beverly, MA). He did an outstanding job collaborating with us and coming up with this amazing piece. Mike nailed the exact message we were trying to convey with this release. Here is an excerpt from him on it means to him, we couldn’t have said it better:

“For the most part the EP title truly conveyed this visual concept of emotional layers. ‘Keep It On The Outside’ began to sound like a mantra one would evoke to caution against any potential emotional threat. The cover conveys this very person whom, at the moment of just about opening up to someone, their instinct reacts in protection. In the historical language of flowers a venus flytrap symbolized something or someone being “caught at last.” To me something seemed striking by this visual balance of a palm of flytraps protecting this pure white bunch of flower blossoms.” 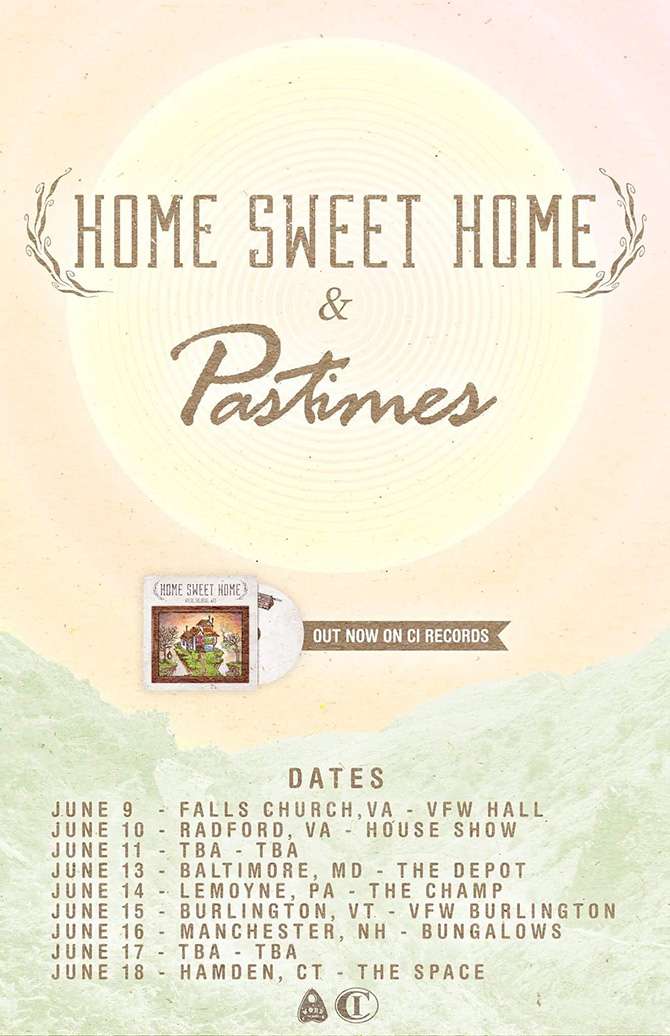