Check out her track by track breakdown of the album, while you stream it, below. 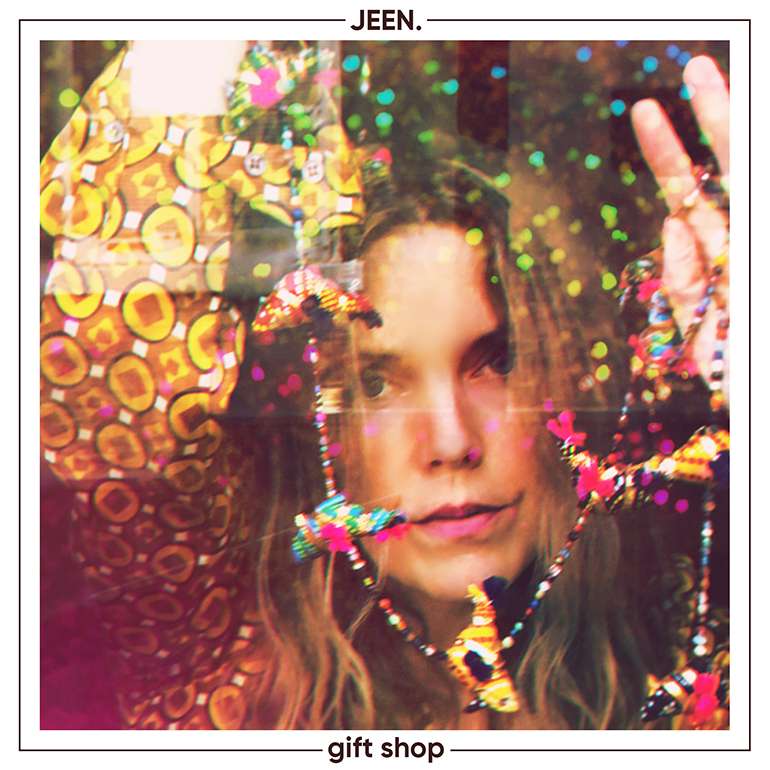 Jungle: the world can be super overwhelming if we go there. Social media, politics, trying to keep up can get pretty heavy. sometimes you just want to bow out.

Shallow: there is no deep meaning to this track lol. I just wanted to hear some heavy guitars get heavier as they go, like standing in water as it’s rising. Lyrics are more stream of conscience, more dreamy than factual.

Family: family is everything, chosen or blood. For better or worse. when you surround yourself with your “family”, your tribe, you will be better. Hold each other up.

Medicate me: I’ve had some bad bouts of anxiety and I’m a bit of an introvert. We all need someone or something to help get through. This is for people who dont fit into the box.

Pull out your knives: just another fight back song. when you look back on the past and want to fight for the future to make it right again. We only live once so complacency is a crap option.

To the river: I don’t tend to write about love but this was an exception. Those nights you can’t sleep because someone is so caught in your mind.

Any moment: this is the only track on the album we did at a proper studio (Pro Gold in Toronto). Ian Blurton (who mixed the album) co produced and played guitars on this one. It was a very last minute addition, the album was already done when this was written but my publisher advised that I should definitely include it, so I did.

Won’t be long: I wrote this right around the time trump was elected. It was (and continues to be) a pretty surreal time. Written in the hopes for an uprising haha.

May 18: this one is for Chris Cornell. I was so sad to hear the news of his death. I had to do something, so I write this song for him.

PrevTour Tips: A Hawk And A Hacksaw
Track By Track: The Stools – ‘Q-Nails’Next