Worn Thin, a four-piece hardcore act from New York, released a six song smasher earlier this year. The self-titled EP is packed with furious explosions of energetic chord progressions with a seismic rhythm section helping drive each of the six tracks into the listeners heart. From there, a pump of adrenaline sends the room spinning with punching, visceral vocals on top of the gritty assault. Whether burning through a vicious political movement or fuming with gut wrenching emotions, Worn Thin know how to time their abrasive collisions with the city. New Noise Magazine and Worn Thin are pleased to bring this track by track explanation of their self-titled EP. Be sure to catch this band as they rise through the depths of the industry, kicking and screaming. Catch the band’s release show on April 13th, with a flyer below.

“Tongue in Cheek” (explanation by Keri)

This song was heavily influenced by the book Whispering Winds of Change by Stuart Wilde. Feeling overtaken by my own sense of ego, I started to discover how much it was controlling me. I felt trapped inside an inflated egotistical shell, and for awhile, I had a lot of trouble feeling like my “true” self until putting in the work necessary to undo some of its more harmful effects. While there are ways for us to quiet the ego, I do not think that it can ever be fully destroyed. In the face of such an uncomfortable realization, towards the end of the song I move the lyrics out from the personal level and extend it to the more macro level, discussing how this same ego can be utilized via authoritarian figures.

“Breach”was written after listening to a fictional story I heard on “The No Sleep Podcast” (EP 5: “I Couldn’t Resist You” by Chris Coffman). The story describes a stalker, but in a way that is written from the murderer’s perspective. While we’ve all heard stalker tales before, I found this story extra disturbing because of how entitled the murderer was, coming to believe that his victim deserved to be killed, or even asked for it. As a woman, this story hit home for me, constantly having to question the intent of others, looking around, and making sure I’m not “too nice” to people to avoid giving someone the “wrong idea.”

This song is about dissociating in and out of space/time in the face of sexual violence, and the fears that come with confronting uncomfortable realities.

“Petal” is a song about a friend of mine who lost someone very close to her. In the song, “she/we” are the stand-in for the flower. When someone dies, even the care of others can feel a little bit overwhelming and alienating. While we all might want to help, sometimes it’s like trying to water flowers immediately after it rains.

“Critical Mass” is an expression of contempt for the power establishment inspired by the activist work of Peter Joseph. This song intends to highlight the ignorance on part of the placated public due to the systemic nature of power concentration and control. This “televised extravaganza” results ostensibly from immutable human tendencies towards corruption and greed, both products integral to the non-function of a capitalistic economic paradigm. Choosing to avoid symbolic language, more direct analyses are made here. For example, “slavery is legalized, when will you all realize” illustrates how the labor-for-income paradigm is a disguise used to preserve the most prolific historical vehicle for oppression. The “middle” refers to the middle class, the appearance of sustainability and function in a capitalist society. The “ends” refer to the objectively unjust extremes of socioeconomic inequality, abject poverty and obscene wealth. One cannot exist without the other, such is the nature of inequality.

This song is about ignorance and self destruction in the face of climate change. I try to focus on the slow destruction of the planet (and ourselves), as we seem to continuously do things that we know are bad for us. The song (and record) ends by considering what comes next for us in the face of destruction, not only for the planet, but for our minds. 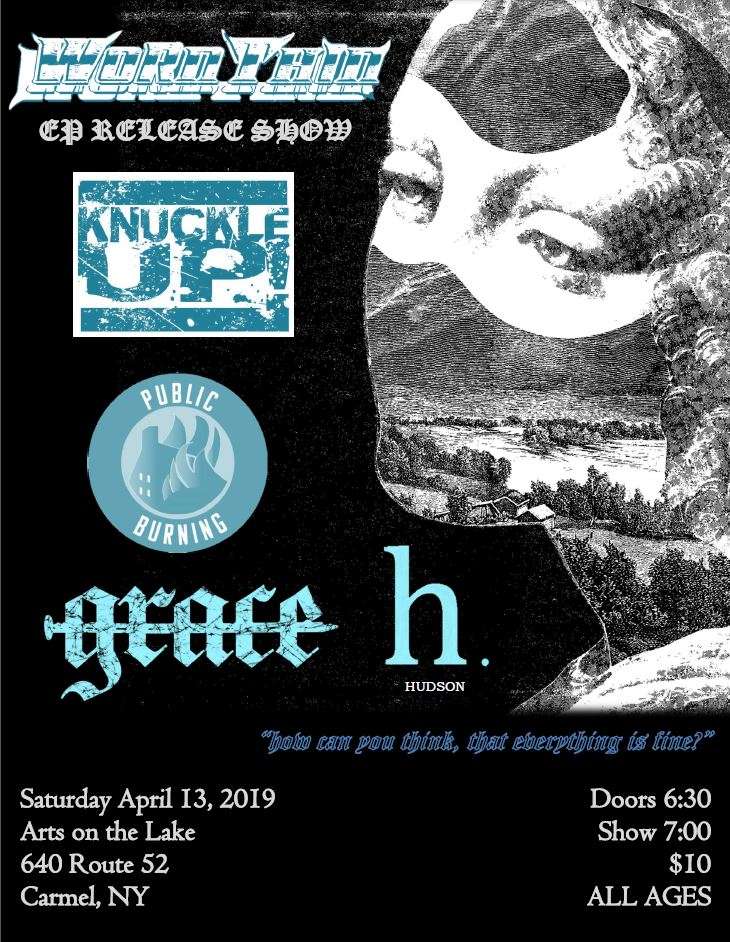