It’s doubtful that early punk practitioners like Joey Ramone, John Lydon or Stiv Bator ever imagined that their art would eventually become the stuff of academia in the decades to follow. Since that time, there’ve been loads of documentaries, clinical written examinations and even symposiums examining the impact punk has had on music and culture. As a kid spellbound by the music, I personally enjoy the so-called legitimate fanfare that punk arouses. But sometimes, you just want to sit back and just listen to the music, without overthinking theoretical implications.

D.O.A.: A Right of Passage shuns the academia in favor of gritty realism. Released in 1981 as a “rockumentary,” the film takes an observational view of the scene, during the final shows of the Sex Pistols’ 1978 tour. Said tour would stand as the only time the band would make it to these shores before acrimoniously imploding in San Francisco. 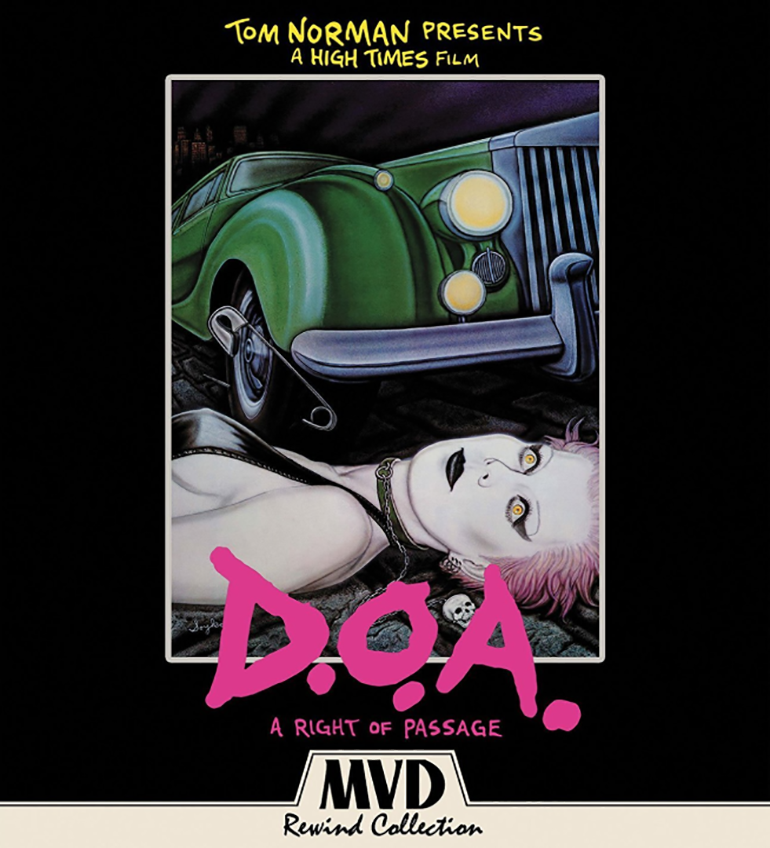 Director Lech Kowalski followed the band through their infamous stint with a handful of dates through the American South. While said tour sounds suicidal, it was all purposefully orchestrated by the band’s evil genius manager Malcolm McLaren, who knew its mere presence would be more than enough to stir up shite with mobs of angry rednecks with a hard-on for this freakish new aberration called punk rock.

Kowalski documents the proceedings with a keen eye for killer shots, of both the band and the crowd, with some poignant commentary from less-than-friendly audience members. He also gets some great bits from Johnny Rotten and followers of the band, who idolize them as the second coming of Christ (which obviously had something to do with the angry conservative hordes that also turned up).  Shot in 16mm with handheld cameras, the grainy look of the film works well in documenting the turmoil of the band’s demise, as well as the depressed state of the UK at the time, which certainly had a hand in fostering the early scene. 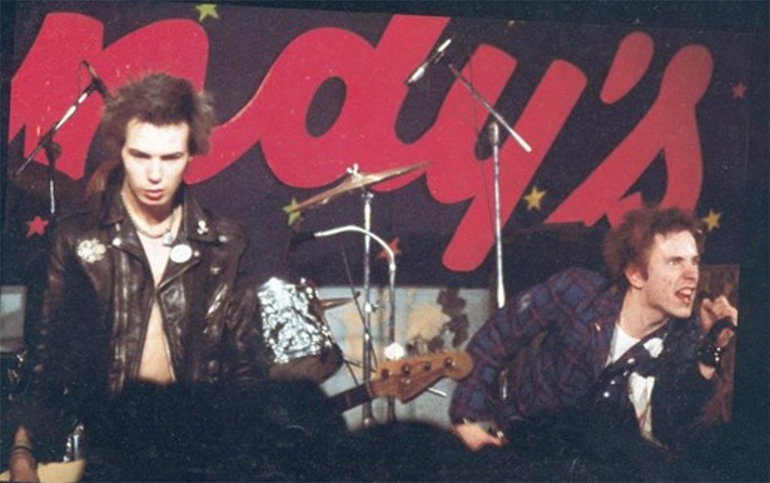 Interspersed with the tour are interviews, vignettes—including a slight lovers’ quarrel between Sid Vicious and his infamous girlfriend Nancy Spungen—and live clips of other new punk upstarts including X-Ray Spex, Generation X (with a young Billy Idol in tow), Dead Boys and Sham 69.

The recent Blu-ray release (MVD) includes the entire film in all its tattered glory, along with a killer documentary on the doc itself, Dead On Arrival: The Punk Documentary That Almost Never Was. The package also comes with a booklet and a poster.

For a candid, warts ‘n’ all look at the early punk scene, plus the unraveling of the Sex Pistols, this one’s a must-see. Check out the clip below for a tease.

For questions, comments or something you’d like to see, drop me a line at Retrohead77@yahoo.com. Cheers, Kaz