On March 28th, DFMK‘s van caught fire while on tour in California. They sprung an oil leak while traveling and eventually the rear tire caught on fire. The band’s four members and their friends traveling with them, all made it out safely. Unfortunately, there was not enough time to salvage any of their Instruments or personal belongings and the van went up in flames.

DFMK were on a west coast tour spanning from Tijuana, Mexico to Seattle, WA. The second day of tour their axle broke in San Luis Obispo, CA. Determined to continue, they left the van with the mechanic and rented a vehicle to make their Oakland, CA show. After returning to pick up their van the following day, they headed north on their way to Seattle, WA. Unfortunately, the van only made if back up to Oakland before they were derailed again. They had to wait a couple days to get the necessary parts to put the van back together and hit the road again.

In the meantime, the music communities of Oakland, San Francisco and Sacramento all banded together to set up last minute shows for the band. Finally, on their way home and at the end of what seemed like an uphill battle, the last blow was dealt when the van caught fire.

They lost the van, all their musical equipment, and all their personal belongings.

A IndieGoGo campaign has been set up with all the proceeds going to replace all that was lost and any other expenses related to the fundraiser.

Since this is a fundraiser, we’ve set up some levels for your donations; anything and everything will help. We also didn’t wan’t you walking away empty-handed, so we’ll be sending out the band’s records, CDs, shirts, etc. as a token of our appreciation for your help.

“Without Each Other, We Have Nothing!” 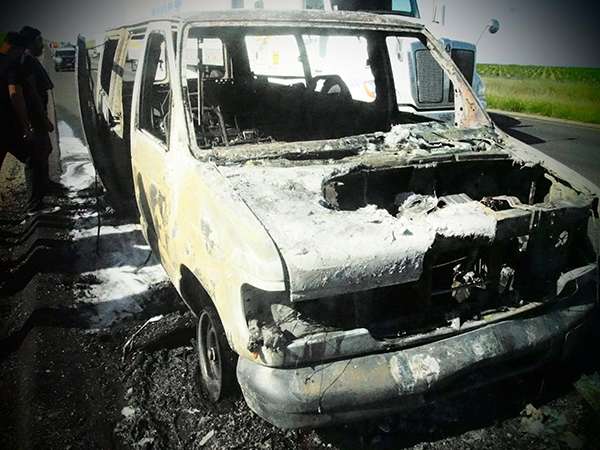 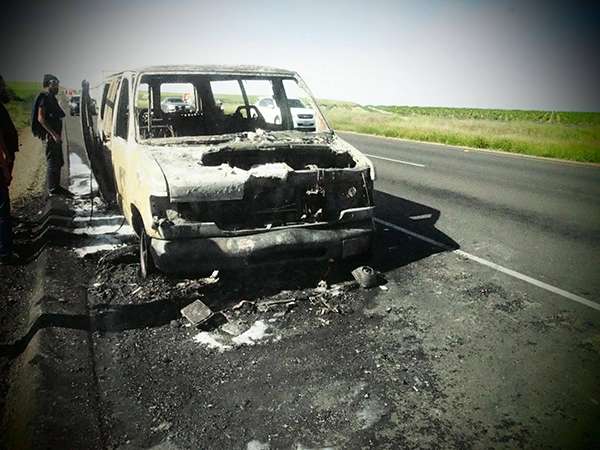 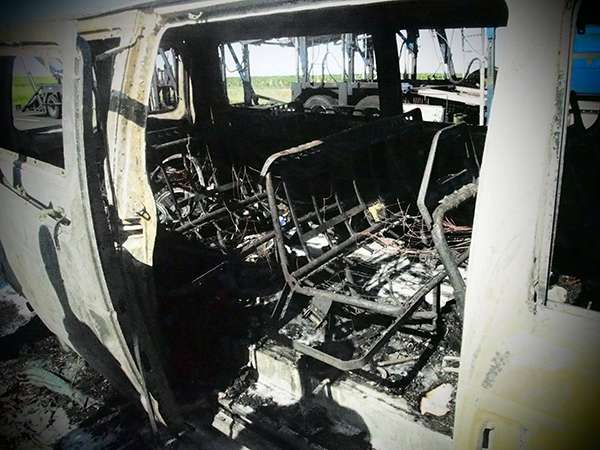 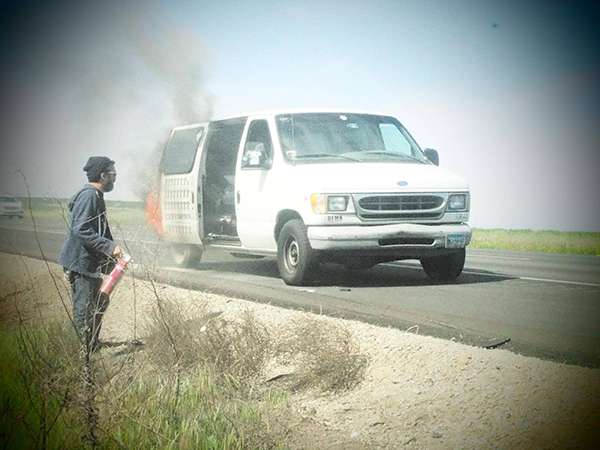 The band’s new EP 7 Canciones Sobre Un Individualismo Radical can be streamed in full BELOW, and purchased physically through La Escalera Distro.