Joey Cape and Old Man Markley Interview Each Other

Old Man Markley, Joey Cape, and Hoist The Colors will be playing at the Troubadour in West Hollywood on September 5th. 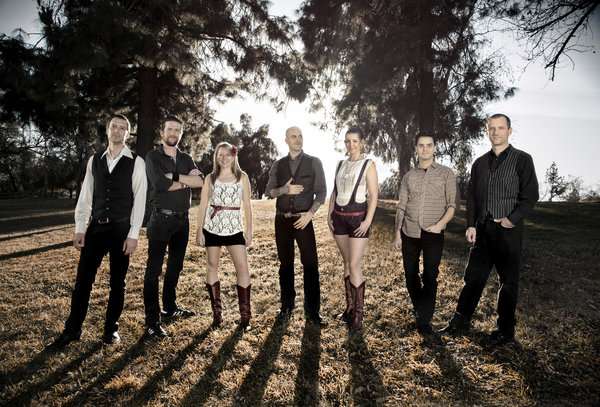 So you guys seem like one big, happy family on and off stage. My bands have to fake that shit. You’re probably from Alabama or Utah. How many of you are cousins and/or married?

Annie: Johnny and I are married. Joey and Johnny are blood brothers.  Ryan and Johnny cuddle.  Rosie has an identical twin brother, so that is confusing.  Katie’s last name is Weed, so I guess that makes her both aunt and cousin to Johnny and Joey.  We all have the same father, Mark Stern.  And Jeff is from the South.

I imagine with any ensemble there are diverse personalities involved. But OMM is like a small social network. There’s a clear mix of Old-Time, Country, Punk and Goth in the OMM cooperative. Is this because no one won at your fight club?

Johnny smiles a lot. Does he have Angelman Syndrome or is he just fully “getting’ it” in the sack?

Johnny:  Yes & yes.  If by Angelman Syndrome you mean I smile like an angel, *wink* then yes.

There’s a dude named Joey in your band. He kinda looks like me. Do you think he would be into tradin’ lives for a while?

Joey: I would be more into combining lives in a sitcom-like scenario, not like but not totally unlike “Perfect Strangers” meets “Bosom Buddies.” So maybe you shouldn’t even ask me…

What gives with the perfect harmonies?

Johnny: Years and years of singing Beatles… I mean Lagwagon songs.  Oh, and I had some electrodes implanted in his Joey’s balls.  If he sings flat, they go off. 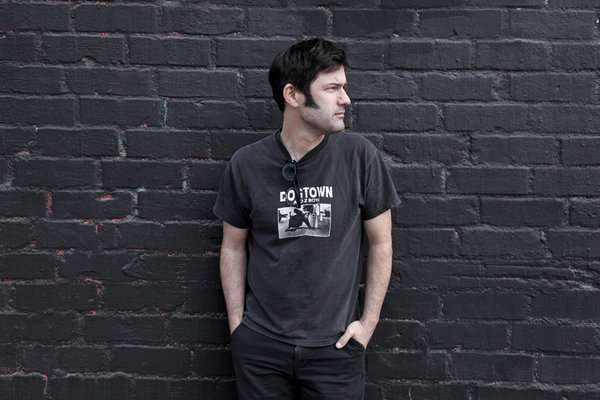 Let’s start with an obvious question. Which superhero do you think has the best cape?

If I had a nickle for every time I was asked that question… Well, other than the invisible cape I wear daily, I think Hit Girl has a good cloak. I’m considering her entire get-up for Halloween this year. We are roughly the same height.

I noticed in this video (below) that you have a cat. What is your cat’s name, and why?

His name was Elliott, named after the late, great Elliott Smith of course. Like the songwriter he is gone now. Not sure if the guy’s deceased. The feline Elliott simply ran away after a dispute with our Chihuahua-Terrier mix, just a few weeks ago. We have another younger cat named Poet but, he’s an asshole, as are most cats. Thanks for bringing that up by the way. Journalist these days… Never do any pre-search. Pfft!

Your song “Violins” is very popular. Have you ever thought about learning to play violin, and if so, which member or members of OMM would you like to take violin lessons from?

Yes, “Violins”. I’ve heard that song a few times. It’s like Toy Story II, it’s okay.
I have considered taking the instrument on a few times while singing the monotonous outro to “Violins.” The issue is of course, my fingers. I found that my fingers are far too small for the violin. But if I ever do battle with the instrument my choice of instructor would be Katie. Being the fiddle player I assume she is the most qualified of the OMM clan. It’ll have to wait though. It’s all juice harp at the moment in Caperville. 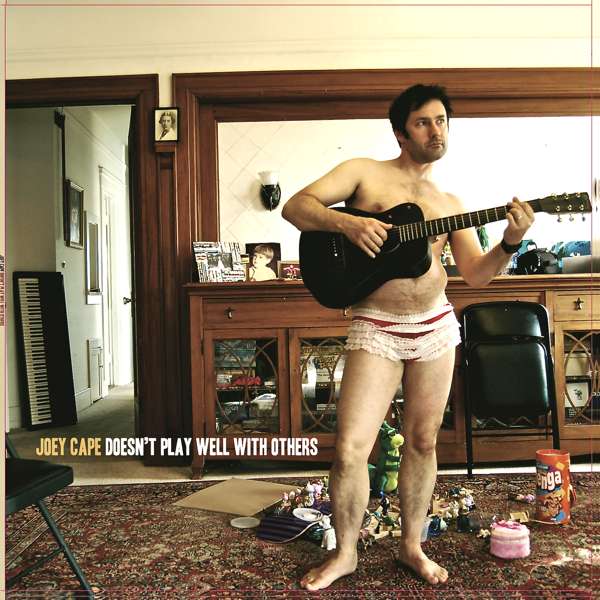 You travel an amazing amount. What is the best part about getting home (after a tour, not a trip to the grocery store)?

My dog Mochi. She’s just so rad. Doesn’t run away, seems to give a shit when I come home. My wife and daughter are pretty cool too.

Not necessarily. I’m approximately 7 times better than most at interviews. It has been polled and calculated in Germany. So, we are pretty evenly matched here.