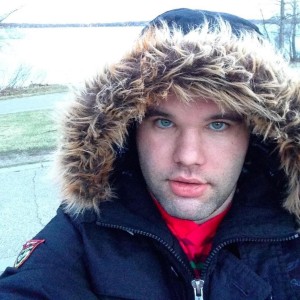 Being Stronger: Interview with Alyse Vellturo of pronoun

There’s nothing more DIY than recording by yourself in your own apartment, which is what makes the music of bedroom-pop artist Alyse Vellturo—who plays under the pseudonym pronoun—sound so honest. Her new album of boppy emotional jams, i’ll show you stronger, released May 24 on Rhyme & Reason Records, makes the listener feel like she’s speaking directly to them—a testament to how much of it she did on her own. “My music’s really personal, and I like making it all myself and doing all the parts,” Vellturo says. “A lot of it just ends up with me sitting at my desk and layering a ton of stuff that I probably wouldn’t do if I was just in a studio with a bunch of people.”

It was really important to Vellturo to make as much of i’ll show you stronger by herself as she could. She was willing to compromise only if it made the album sound better. “My engineer was mixing it, and I had programmed live drums, and it just sounded ridiculous,” she explains, noting that she had thought to herself, “This song needs real drums. Are you really gonna not make this song the best song it can be just so you can be like, ‘I made it all myself’?” 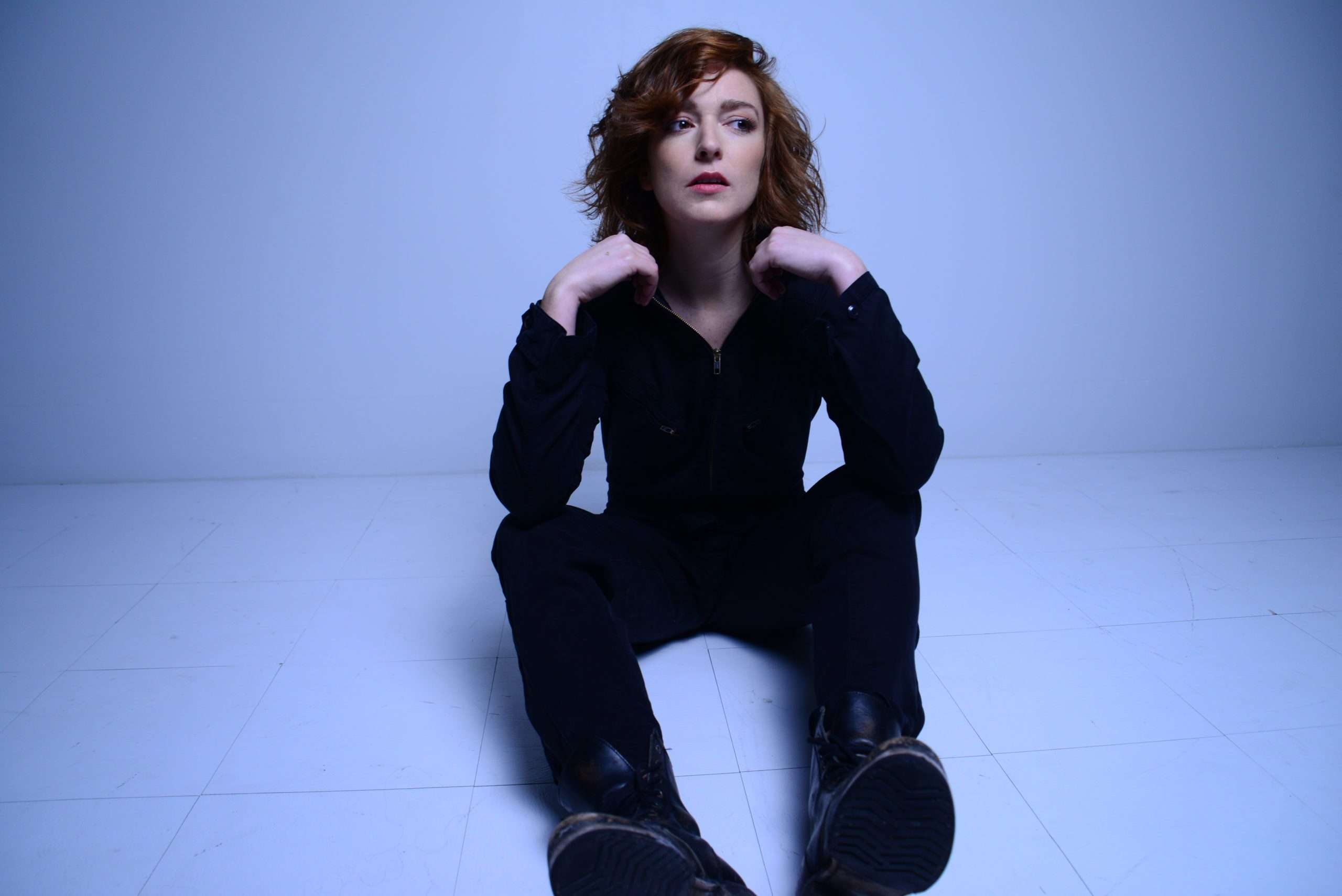 Many of the tracks on i’ll show you stronger were written while Vellturo was going through a breakup, a feeling she’s not quite as connected to several years later. “A lot of these songs are very old actually and were written around when I wrote the first EP, [2016’s There’s no one new around you.],” she explains. “I’m kind of doing the next stage of heartbreak, whether that be in a relationship or frustration of other things going on in the world. When these songs were written, I was still very much in the moment, and that was a long time ago, but that’s where, lyrically, a lot of it came from.”

She goes on to explain that it was difficult to finish some of the songs from the same point of view, as she isn’t in that moment of grief anymore. “It’s also kind of hard, because when I came back to revisit them—I really want my lyrics and everything about it to be like you’re in a moment,” she says. “When I was trying to finish some of them, I just wasn’t anymore, because it had been two years at that point and I was like, ‘I’m not really upset about this anymore.’” 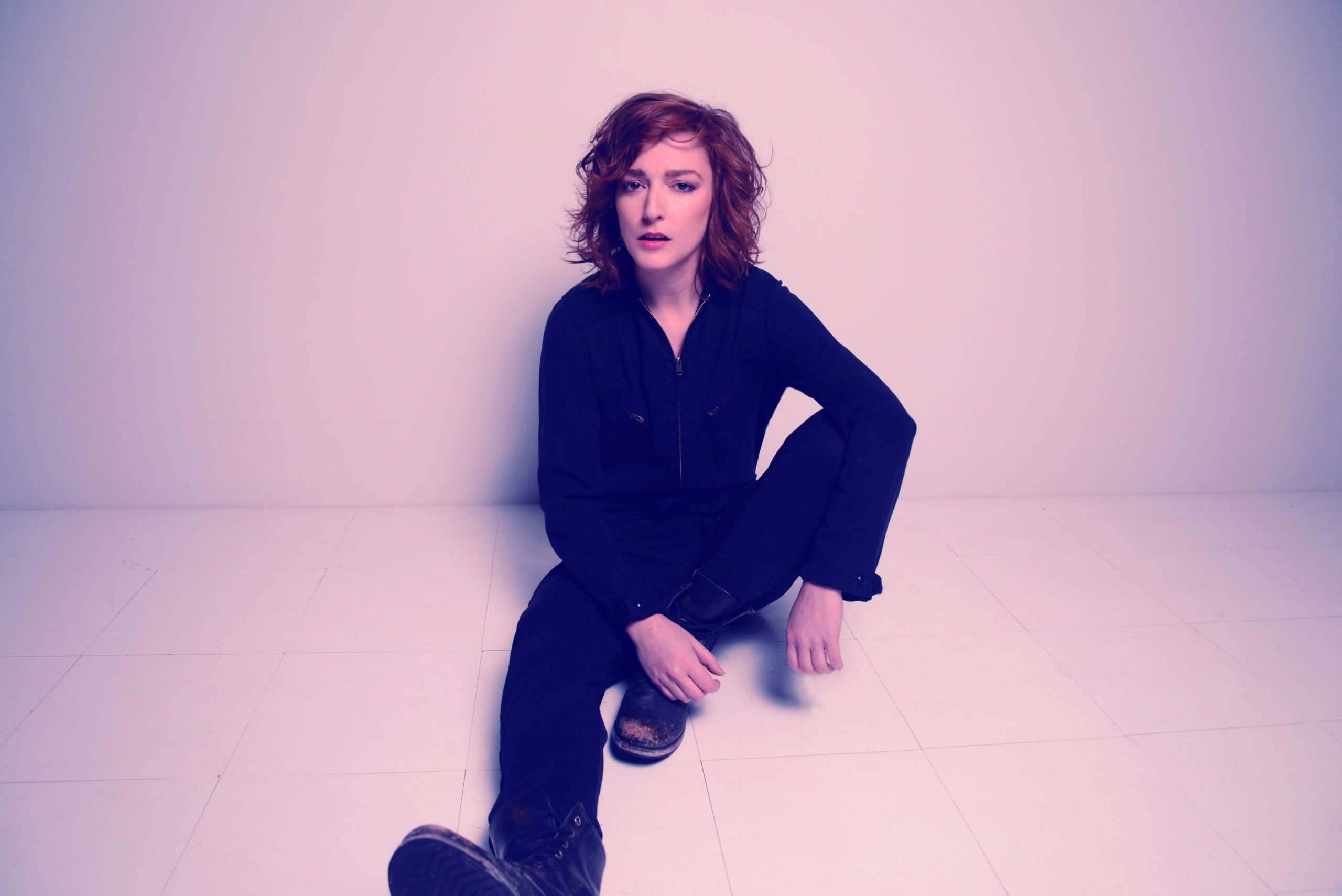 Although the songs were finished at different points in time, Vellturo kept the lyrical tone of the album consistent throughout. This is an especially remarkable feat on the song “stay,” which Vellturo started writing as a love song while she was still in a relationship and finished a few years after the breakup. “I have so many demos that I don’t even think about, ’cause I just do them in a moment,” she says, “and I won’t revisit them for, like, a month or so. I think I found [‘stay’] and was like, ‘Oh shit, I remember this,’ and it kind of went from there.”

i’ll show you stronger is introspective and emotionally affecting, like most great music. Vellturo says she hopes listeners come away from the album “feeling empowered and like it’s OK to be a mess and go through hard things and come out at the end of it on top and a better person because of it. […] Take a bad situation that’s angering you or whatever and be productive about it. Be stronger and come out on the other end a bigger and better person and feeling better about yourself.”