In the span of just a few short years, Hatriot have already proven to be a force to be reckoned with, playing countless shows and releasing two studio albums since 2013. Led by former Exodus frontman Steve Souza, the band has quickly gained momentum within the metal community. Recently, I was able to speak to Steve from his home in Oakland, CA, about his new band, where he came from, and even parenthood.

This is the band’s second album in two years time. Where does all that motivation come from? 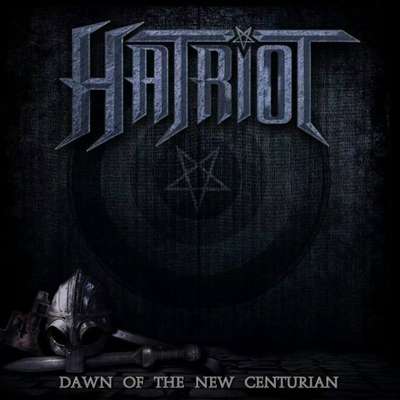 I don’t sit down, and if you’re playing with me you better be ready to go into fifth gear! I think the rock ‘n’ roll cliché is that rock stars are lazy, but when you think about it, how hard is it to write eight or ten songs every year?! After the first album came out, we did some tours and things here and there, then didn’t know what to do next. So I said to the guys, “We should write another record!” Then about a week after Dawn came out it was basically the same thing. Now we’re shooting to put out another album in 2015, and even have a title and some artwork for it already. Plus I’ve got these kids in the band, so they don’t know how to be lazy rock stars!

Speaking of your sons, what’s it like being in a band with them?

Has starting over with a new band been difficult?

It’s always difficult in the beginning. I was about to turn 47 (I’m 50 now) at the time, and wasn’t sure if I really wanted to start all over again from the ground up. That’s the tough part, but now we’re up and running and I can see the excitement. It feels like those early days with Legacy and then later on with Exodus are just being relieved again. I miss those times, so this is just awesome!

Are you guys often compared to your former bands?

Always. If you listen to some of Ozzy’s solo stuff, it can be compared to some of his work in Sabbath, so I think it’s to be expected.

Does Hatriot ever throw in an Exodus song or two when playing live?

We actually do play a lot of Exodus. I had them learn about six songs right off the bat, and we even play some of the songs I wrote the lyrics for when I was in Testament (when it was still Legacy). People wanna hear me do “Toxic Waltz,” they wanna hear songs off of Tempo of the Damned or Fabulous Disaster. Those records are staples of what I am as a singer, so I want that in my repertoire. Those are my roots and that’s where I came from, and I’m very proud of that. So yeah, I’m definitely gonna play those songs. Even though we’ve got the new stuff to kick your face in with, I’m still gonna kick your face in with the old stuff (laughs)!

Are there any plans for some new material from Dublin Death Patrol in the near future?

Nah, I don’t think you’ll see much from them anymore. Chuck and I are very busy with our own bands, respectively. They’re writing songs for a new Testament album, and again, I’m planning on having a new Hatriot album out by the spring of ‘15. When I was a kid in the 70’s, bands would put out a new album just about every year, and that’s what I’m trying to do with this band!

Lately stuff like Bonded By Blood, Warbringer, 3 Inches of Blood, etc… Any of the newer stuff that comes down the pipe that has that older thrash sound to it. I think Hatriot is still in the vein of old school, but we’re also very updated. It’s not like I’m stuck in my ways listening to just Priest and Maiden and that’s it. Although I do still listen to that stuff a lot, I consume as much as the newer stuff as I can too.

With a career spanning nearly thirty years, do you see yourself going the route taken by so many other musicians and putting your life into a book someday?

The 80’s were an amazing decade, and if you survived them, I think you owe it to the public to write a book (laughs)! But I think in my eyes I’m just not done yet. I mean, I haven’t finished the book yet! I can definitely see it down the road someday, but right now, I’m still writing it, and I don’t plan on checking out anytime soon!

We leave July 2nd for Europe, and we’re gonna do some dates with Onslaught and Artillery, then we’re coming home and doing some shows in Northern California with D.R.I., and after that we’ve got some dates in Chicago with Generation Kill. Then we’ll actually be going to South America with Raven, and eventually back to Europe around December. So the second half of this year is just gonna be packed with stuff! 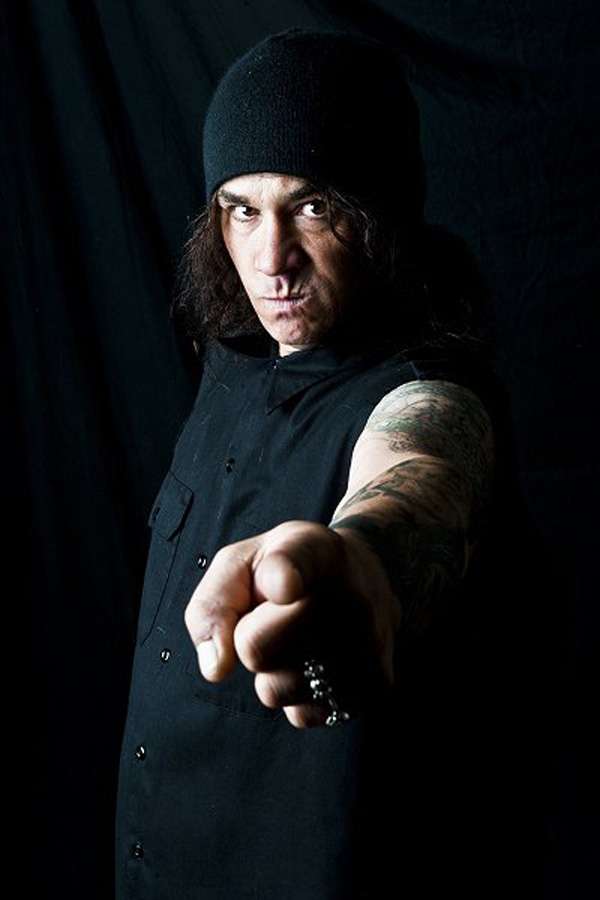