Interview: Tempel Discuss The Influence Of Ancient Chinese Art On Their New Album

An interview with guitarist Ryan Wenzel | By Morgan Y. Evans

Tempel’s new record, On The Steps Of The Temple (on the very rejuvenated Prosthetic), is a thrillride of instrumental metal made by a duo unapologetic in approach. “Avaritia’s” wayward and haunting psych country bleeds into Floyd cuddling black metal that chills and twists like a mountain road before reaching warmer routes again. 53 Minutes of music that you won’t mind allowing into your life, songs that can be absorbed, blasted, spaced out to- but not forgotten. The Arizona band will draw you in for the kill.

This record is good from the jump! I love how “Mountain” begins in a nearly ambient fashion then picks up speed before the first big riff really knocks you out and you realize this is going to be a unique experience. Your songs really tell stories, even with no vocals.

Thanks! Creating a story or a theme for this album was something we really put a lot into. We wanted to use the music, song titles and artwork to create a complete experience. We also really like having an opener that goes right at the listener out of the gate. It’s probably something we’ll continue.

Does it make it easier or harder to write as a duo? It seems like you probably don’t disagree that often. These songs all really are cohesive.

I think it’s easier for us since Rich and I are pretty much on the same musical wavelength. Adding another member to the mix would complicate our dynamic. I do pretty much all the writing on my own then present the song to Rich without drums. From there he figures out his drum parts and evaluates the song for any changes. We demo the songs at the studio and then re-evaluate them accordingly. When we disagree it’s almost always because one or the other feels like an idea needs to be fleshed out more or changed in some way. We can be very stubborn but we have a huge respect for each other’s opinion so it’s all for the better.

These songs really bring pictures into the mind’s eye. You probably get that a lot. It is great to listen to as a writer because I can really get into a creative space listening to your work. It’s kind of like how I sort of prefer The Ocean’s Pelagial album instrumental version. But there is something about the lack of vocals with your work that lets the listener examine their own feelings.

I think both of us feel like the best kind of music- whether it’s instrumental or not- creates a sense of imagery or mood. We wanted to make an album that you can play from start to finish and hopefully get some kind of fulfillment out of it. We present the music, song titles and artwork and leave the listener to interpret what they experience or feel.

Can you discuss the moody, ancient cover art of On The Steps Of The Temple?

The art is actually a small portion of a huge scroll painting “A Solitary Temple Amid Clearing Peaks” by an ancient Chinese artist Li Cheng. We had half the song’s titles, and the band name already chosen before we came across the painting. When we saw it, we knew immediately that was what we needed to use. It’s such a layered and evocative piece of art. We were able to use the whole scroll for the CD booklet, plus a couple more ancient scroll paintings to create an overall theme.

How does it feel being involved with Prosthetic? They have been on a roll with killer signings lately. This is like another golden era for that label with stuff so good from Anacondas to Zodiac and this release.

We are extremely grateful that Prosthetic were willing to give us a chance and sign us. It’s rare that a label will sign an instrumental band who doesn’t play live or isn’t the best at promotion. For them to allow us to be ourselves, do what we do, and get our music out there is huge for us. We’re very happy where we are and hope to continue doing great work together.

“The Mist That Shrouds The Peaks” is ten minutes of power. Is it harder playing something more controlled like that slower song than a fast one? Probably my favorite track as it has a grim but dark and melodic power that I love in the slower music of Daylight Dies or mid-era Katatonia, for example.

Thanks, glad you enjoy it! When planning out the songs we wanted to have a doom inspired epic on the album since we are fans of the genre. It can be a challenge trying to keep a 10-minute instrumental doom song interesting and in fact, it was one of the more challenging songs we recorded. The final version is so much different than the original demo. We went through a few different versions until we finally settled on a version we were both happy with.

Any particular temples from human history you find impressive? I would like to visit the Dakshinkali Temple in Kathmandu. Not that I am really into goat sacrifice, but I love Kali.

They all are really fascinating. The Mayan Chichen Itza Temple of the Warriors is incredible. I know Rich would really like to visit Angkor Wat, and generally speaking, we’re both very interested in anything historical.

As  musicians, do you consider yourselves metal artists or more that you draw on many disciplines?

Metal will always be a part of me. It’s a huge part of what got me playing guitar. It’s such a massive genre with so many influences and branches it’s really one of the most fascinating genres. I do however listen to bands and artists that aren’t metal and have respect for all different kinds of music. It keeps me balanced. Our goal is to create the best songs possible, no matter what types of genres or sub-genres that may entail. 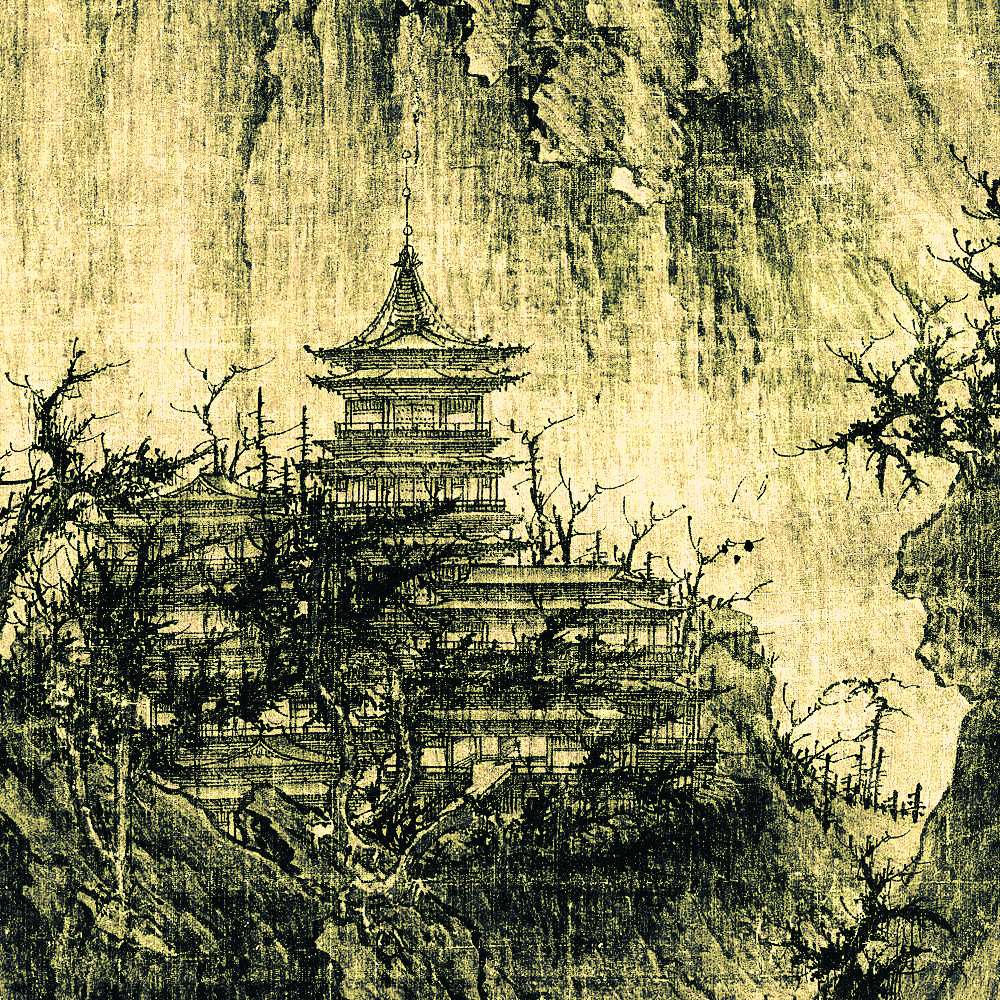