Michael J. Wolf knows all about betrayal. After Hollywood elites swooped in and stole his life’s story—a precocious teenager making waves as the star of his high school basketball team and getting into hairy situations—the guitarist and vocalist for Wolf-Face did what any self-respecting werewolf would do: form a punk band and set the record straight.

Since the early ‘10s, the group—rounded out by like-minded lycanthropes Rain-Wolf (guitar/back-up vocals), The Good Wolf (bass), and Wolf-Fart (drums)—have released a number of albums and EPs, culminating in last year’s Still Golden LP, out now through Say-10 Records.

With the upcoming release of the band’s very own NES video game, 8 Bit Son-of-a-Bitch, alongside their appearance at Fest 19, New Noise were fortunate enough to catch Wolf in a moment of solitude for an exclusive interview. Read on below.

Let’s start with the obvious question: What’s a Teen Wolf like you doing making video games, let alone playing them? Don’t you have full moons to howl at?

There’s plenty of time for howling and other projects, and I’m always trying to push the limits of my greatness and accomplishments in order to hopefully inspire my Homo Sapiens friends and fans (even though they don’t have the ability to reach my level of success).

So, I thought about how I’ve conquered the sports, film, and music industries, so what’s next? The answer is obviously to conquer the niche, 8-bit video game industry, and that’s exactly what I’ve done. 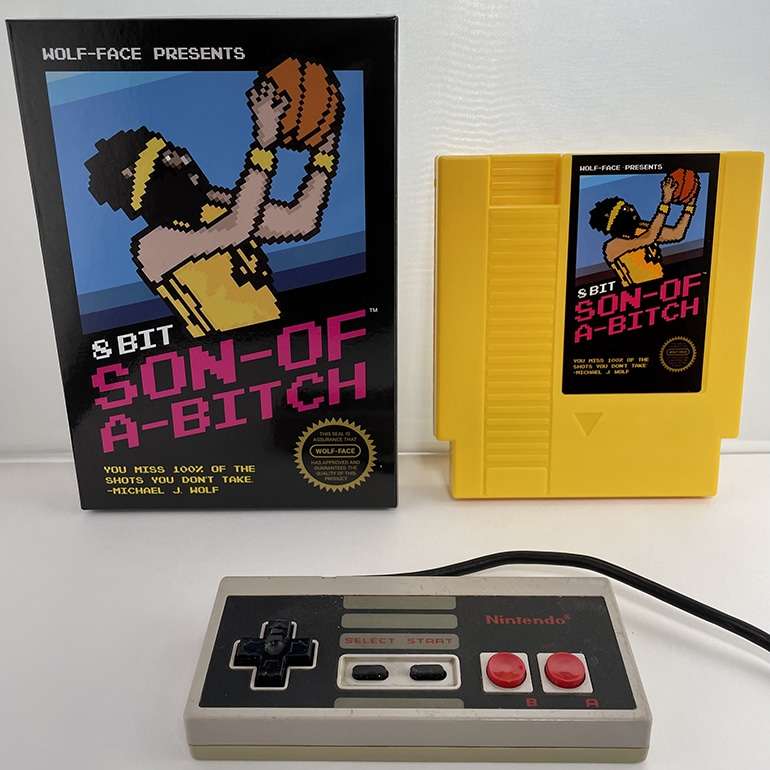 Where did the idea for 8 Bit Son-of-a-Bitch come from? And for that matter, what’s the title in reference to?

I just feel my image and message needs to get out to as many people as possible, and there are a lot of people whose lives revolve around old-school video games with shitty graphics. Those people need to hear my gospel, and I felt this was the best way to reach them. Education is key, and until they hear my story about the trials and tribulations of being a teenage werewolf, they will simply remain ignorant and live less fulfilling lives.

As for the name, the 8-bit part is obvious, but scientists define my mother as a “bitch,” and I’m her son,  so I wanted to essentially do a tribute to her. Either that or I literally couldn’t think of any decent names for this game. 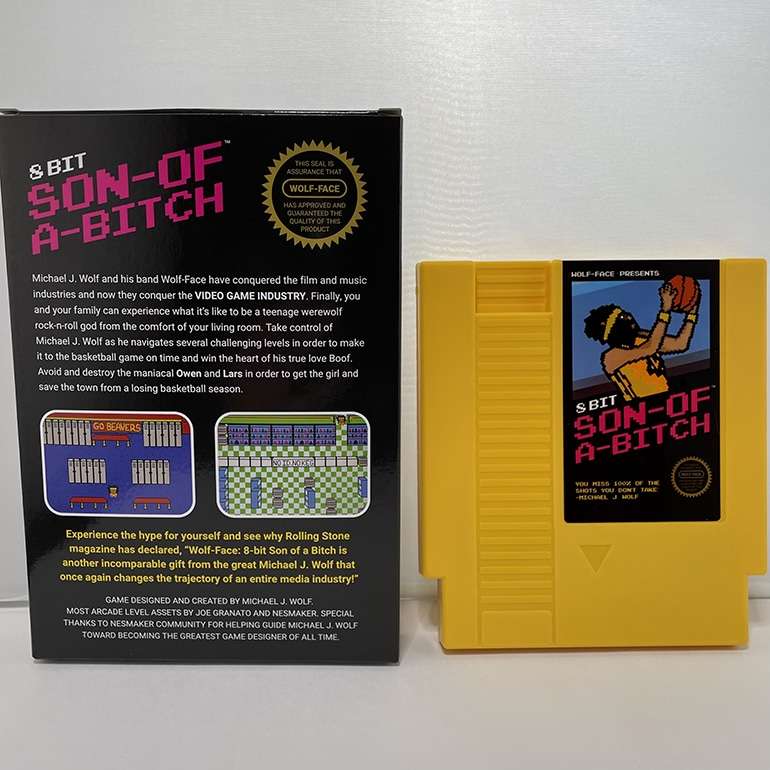 You’ve had some time to deal with the fallout of 1987’s Teen Wolf Too and Hollywood’s shameless bastardization of your autobiography in 1985’s Teen Wolf. What are your thoughts on MTV’s television series? And have you been consulted regarding the apparent reboot for Paramount Plus?

No, I haven’t been consulted by Paramount, and they have done a good job of hiding the project from me until now after it’s almost done. They are well aware of the lawsuits and protests I brought forth when Hollywood was bandying about the idea for Teen Wolf, Too.

It was clear Hollywood bit off more than it could chew with me when they decided to go for that money-grab, and it ultimately showed in the woeful box office results. So, when MTV decided to do a series about my life story in the style of that whiney Dracula movie, Twilight, they kept it under wraps until release ’cause they knew they’d have hell to pay otherwise. And now, Paramount is following suit with their new silly money-grab. But you better believe they’re hearing from my lawyers!

You guys dropped your recent full-length album, Still Golden, mid-way through last year. So it would seem that pandemic life was certainly productive for Wolf-Face. What’s on the agenda for the remainder of 2021 and beyond?

Aside from finally playing shows promoting the new record, releasing the video game and the digital album that will accompany it, we are writing new songs and will likely have another record in the works by the end of the year that is guaranteed to revolutionize music once again. There is also chatter about a Wolf-Face VHS movie coming soon! 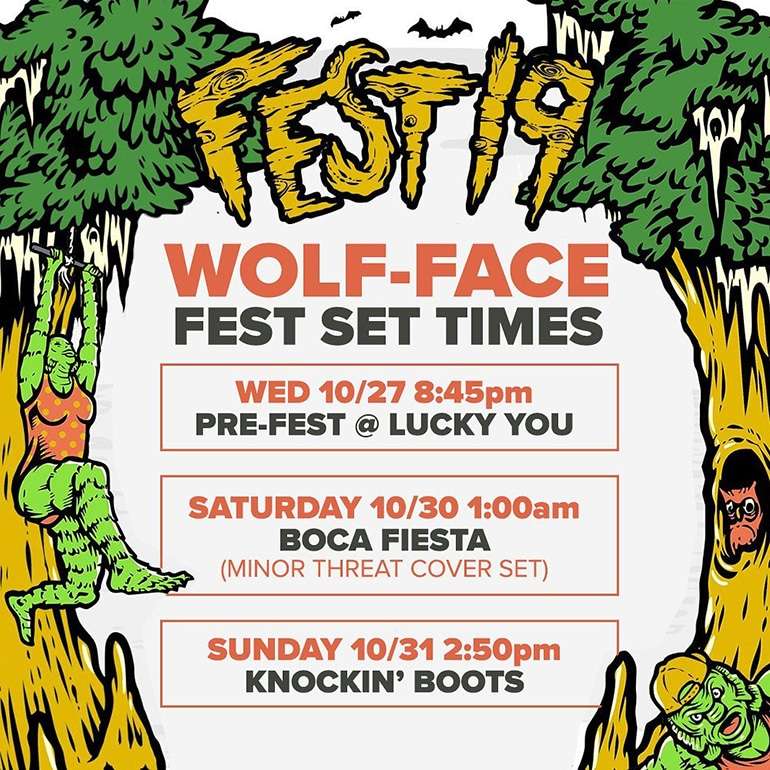