Maybe hardcore has become so infused with metal that I can’t distinguish them anymore. Shin To Shin’s self-titled has been hailed as a thrash album – and yes, the thrash influence is apparent – but this feels like a hardcore record to me and that’s a compliment. Maybe it is just the familiar ethic and spirit of who wrote it coming through. Shin To Shin boasts a heavy plodding low-end reminiscent of bands like Conan and Godflesh. However, that undeniable energy and bounce build tension and anxiety that make me want to dance like it’s hardcore. Incendiary riffs and continuous solos bless tracks further on in the album, evoking bands like Asphyx, Bolt Thrower, Entombed, and Bathory. Whatever the genre, it’s awesome.

“I wanted it to be heavy,” spits guitarist A2, aka Aaron Melnick. If you like hardcore or metal, that name should trigger an onslaught of demonic riffs. A2 is responsible for some of the treacherous music that made Integrity notorious in the late ‘80s and early ‘90s. He departed after helming the strings for Integrity’s classic albums, but continued shredding in more bands. His music is as abrasive and painful as “shredding” evokes.

Mission accomplished. It’s not as if A2 has been sitting idle. “My other band Inmates just recorded a fast hardcore record in 2013 that should be coming out on Painkiller Records in March or April 2014. Inmates is not metallic hardcore, but wilder ‘80s style than S2S [Shin 2 Shin]. I have also been involved in other bands over the years and have always kept busy musically, recording at studios or at my home.”

Shin To Shin’s birth was conspired when, as A2 puts it, “me and my friend Paul went to Amsterdam in 2006 and were joking around about a tough guy hardcore band that we were going to start. Since we both did Thai kickboxing at the time, we knew how painful shin blocks are. We were all drinking copious amounts of beer and talking about hardcore. I got home and wrote a version of the song on my computer with me playing all the instruments and S2S was born. I wrote a bunch of songs and recorded them over about four years with my friend Bob. We had a lot of fun in the studio with a bunch of my friends doing backups. Finally we mixed it in Baltimore with Dom and Tony Hare. [It was] definitely a fun record to make.”

A2 also recently reworked Integrity’s Systems Overload with current Integrity guitarist Robert Orr. The disconnection from any animosity is refreshing. The home of A389 Recordings truly seems to nurture the family spirit of older hardcore labels. “Dom is a great friend and runs an awesome label that puts together a great package. He puts a lot of effort into his label and it shows.”

January 2014 birthed the nefarious A389 X Bash from A389 Recordings boasting Haymaker, Ringworm, All Out War, Power Trip, Noisem, and more. But the Systems Overload line up reunion (featuring both Melnick brothers) was clearly the highlight. “Everything was awesome, the crowd was great, and it was one of the best musical experiences of my life. Those songs have a lot of emotional content for me so to see the crowd’s reaction and be able to perform them again for them after so many years was really cool.”

A2 is also resurrecting In Cold Blood, and even doing some shows. He says that he and his “brother Leon, and Rob Orr, jammed out in my basement with Rob playing drums. If we can get it together we are going to play a few shows in 2014.”

For now, Shin To Shin will continue to pillage our ears. “I wanted to do an album that encourages people not to give up, be it physically, mentally or even emotionally. I know if I put on Shin To Shin, it gives me a burst. I push myself. As far as what I am going to do next, I am not sure how far this is going to go, but it was fun doing it and we’ll see what happens.” 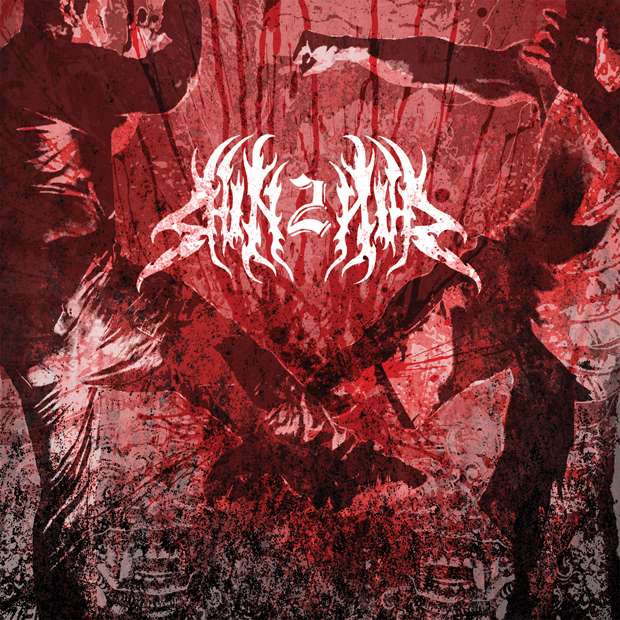 PrevInterview: The Atlas Moth Talks About ‘The Old Believer’
Interview: Cheap Girls Talks About Their New Album And What Went Wrong With Their Rise Records DealNext