Philadelphia indie punk quartet Modern Baseball released a new track “Wedding Singer” alongside the video for it today from their forthcoming third LP Holy Ghost. Directed by Kyle Thrash, who also directed the band’s previous  music videos as well as their recent mini documentary, “Tripping in the Dark”, the video for “The Wedding Singer” is their most ambitious yet. Holy Ghost will be released on Run For Cover Records on May 13, 2016 and Modern Baseball will embark on a headlining North American tour beginning in May with support from Joyce Manor and Thin Lips (all tour dates below). Album pre-sale is currently available via Run For Cover Records as well as all tickets for the tour.

The first album recorded by someone other than the band themselves, Modern Baseball enlisted Joe Reinhart (Hop Along, Joyce Manor) at Headroom Studios in Philadelphia to help refine their sound on Holy Ghost. In a tight 28 minutes, Holy Ghost covers an impressive emotional range, with co-songwriters Jacob Ewald and Brendan Lukens literally splitting the record in half. The record kicks off with six songs from Ewald and ends with five from Lukens. What they ended up with was a complete record of the past two years– the highs alongside the lows, tales from the road and glorious days at home alongside songs of heartbreak and personal struggle.

The band released their debut LP Sports through Lame-O Records in 2012, creating a full lineup with Ian Farmer on bass and classmate Sean Huber on drums. Sports’ uniquebrand of scrappy indie-punk exuded a relatable charm that pleasantly caught people by surprise. The band quickly gained the attention of Run For Cover Records, who signed the young punks in early 2013. By the time they released their follow up record You’re Gonna Miss It All in 2014, Modern Baseball had built a solid foundation of buzz and deeply passionate fans. The record charted at #97 on Billboard’s Top 200 and led them to tours across the globe with bands like The Wonder Years, The Menzingers, and Say Anything.

In 2015 Modern Baseball released The Perfect Cast EP. Still flaunting their signature sincerity, the band showed they could turn their adolescent nervous energy into insightful emotional awareness and sonic power, while selling out headline shows across several continents. 2016 looks to launch the band into even greater things. 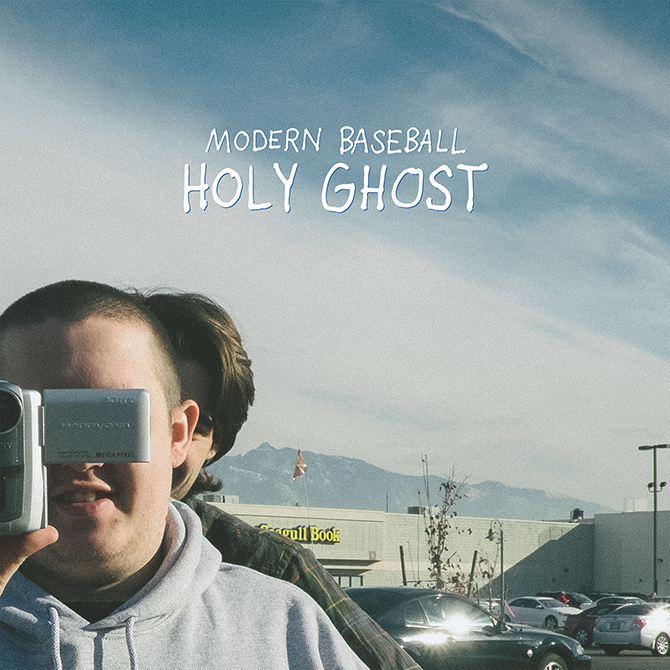