The creative effort of Land Phil exploring the dark corners of extreme music, Morbikon is guided by the second wave of Scandinavia’s black metal and melodic death metal scenes of the ‘90s.

“Morbikon, to me, is an opportunity to explore new atmospheres and new realms of extreme metal,” notes Hall. “I wanted to fill it with memorable hooks and punishing moments. I am very happy with the result of these songs and hope everyone notices the amount of detail that has been added to every corner of the music. I also have to give Dave Witte a lot of credit for laying down amazing drum tracks that added so much to these songs.”

In advance of the record’s release, the band released the song “Cursed To March On Shattered Limbs.”

Hall also comments about the song:

“This is a special track to me. It’s probably the first six-plus-minute track I have ever written. I put a lot of effort in making it as dynamic and memorable as possible. I noticed early how strong it was turning out, and it is definitely a standout track on the album. Enjoy!” 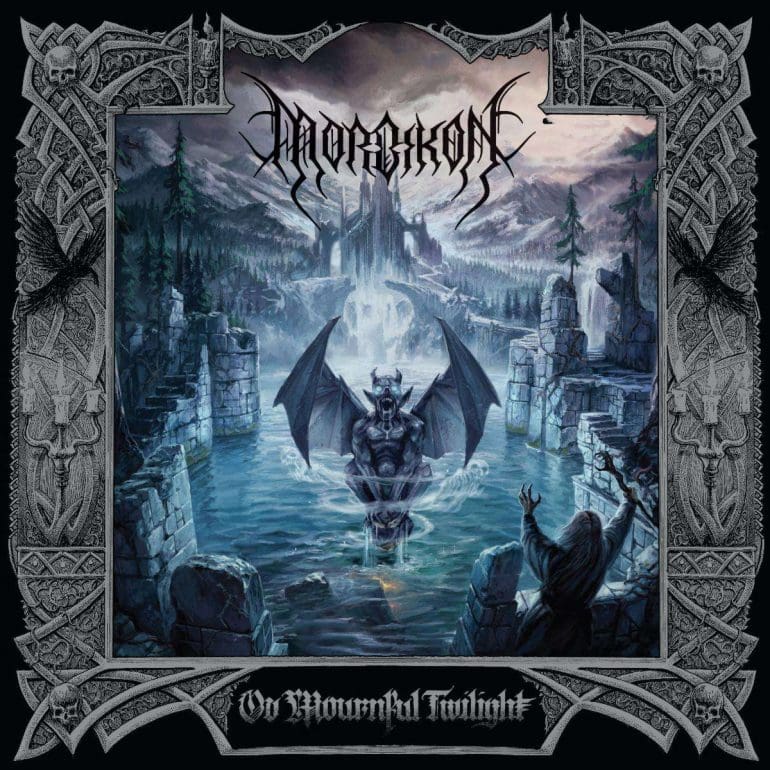