The new single features guest vocals from singer Taylor Acorn, and takes inspiration from early/mid-2000’s alt artists to create a thundering and dynamic track with screamo vocals and a breakdown as heavy as they come.

It’s the perfect set-up for the new record, which sees the band combine elements of punk, pop, and hip-hop teeming with catchy melodies, massive guitar hooks, and cutting-edge production from Andrew Wade (A Day To Remember, Wage War), for a record thats at times lighthearted, but also serious about spreading a message of inclusivity and inspiring kids who look like them to start bands as a form of creative expression.

Since forming in 2019, the ethnically diverse six-piece act—frontman Joshua Roberts, guitarists Tristan Torres and Freddie Criales (FRED), bassist Jared Kay, drummer Joe Horsham, and keyboardist Vincent Ernst—have released an EP, mixtape, and handful of singles. They’ve been on a non-stop schedule of touring with everyone from Sum 41 to Simple Plan, currently on a run with A Day To Remember and The Used. 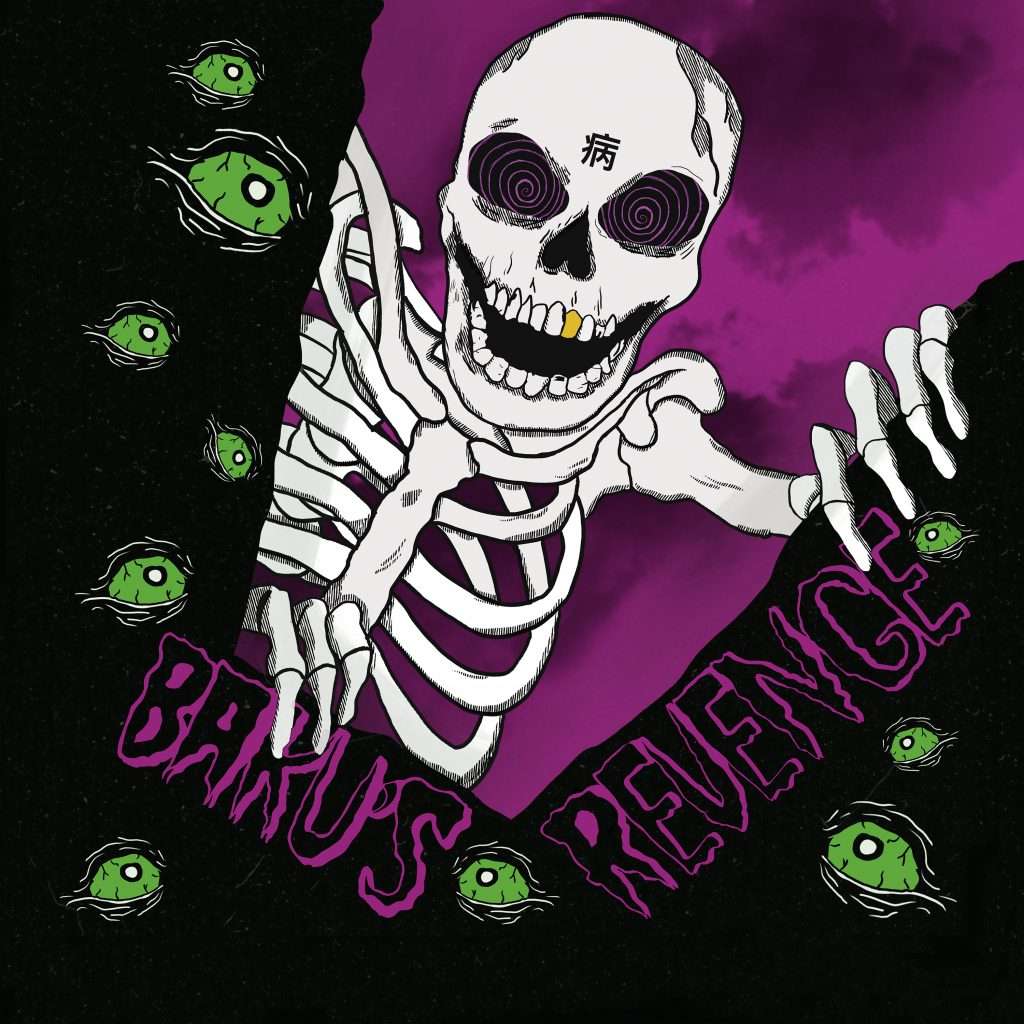 With pop-punk icons as mentors, it’s clear that all the time they’ve invested on the road has helped further develop their sound.

“I think when [listening] to the messages in our songs and seeing the videos, you see that we’re more than a playful pop-punk band. We can have a good time and be silly, but we also show that there’s some serious real-world problems that are going on in the world that we want to address and expose.”

Check out “Misfits” and upcoming tour dates below. Preorder/save the album here.