Philly shoegazers Nothing have released their most solemn and personal track today from new album, Dance on the Blacktop. “The Carpenter’s Son” (listen below) is a dream-like, 7-minute lullaby written by frontman Domenic Palermo that rolls at tranquilizer speed, telling the story of a very personal family tragedy.

“My dad was a carpenter for his whole life- he built things and he built me,” explains Palermo. “He struggled with addiction and anger and for a long time, and his idea of a fix was to use religion in a very similar, violent way. He left me peppered with too much reality for a young boy and subsequently also left me with an early disdain for Christianity. I often wondered how could I ever forgive a man whose sole purpose was to break everyone down around him.

I lost him two or three years ago now. He was riding his bicycle in a storm and must have fell off, hit his head, went unconscious and slid into a ditch on the side of the road, face down, where he drowned just 200 feet from his house.

I’ve lost many people at this point in my life and this only felt like another- nothing more. I think the song really just speaks of the expectations of existence and how there aren’t really many.”

“The Carpenter’s Son” is the most calm and composed song on the new album that sees Nothing rise to new heights following the release of their 2016 album Tired of Tomorrow. Stories of self-loathing, self-destruction, and a general disdain for humanity and its, “insignificant” role in Domenic Palermo’s vision of the universe are met with codeine heavy guitars, expressive feedback and heart pounding rhythms creating the next wave of progressive post rock and shoegaze. Produced by John Agnello (Dinosaur Jr, Breeders, Sonic Youth, Kurt Vile) to help accentuate the band’s love for all sounds 90s, Dance on the Blacktop is from start to finish, a masterpiece formed from an apocalyptic, reverberating wall of shimmering sound.

Dance On The Blacktop will be released August 24th via Relapse Records. They tour the U.S. this summer with Culture Abuse just before heading overseas for a full run of the UK, Europe and Russia. Check below for a complete list of dates.

Grab our Nothing / Culture Abuse issue by clicking the cover below – includes a flexi featuring an exclusive track from both bands, as well as a bonus Territories flexi. 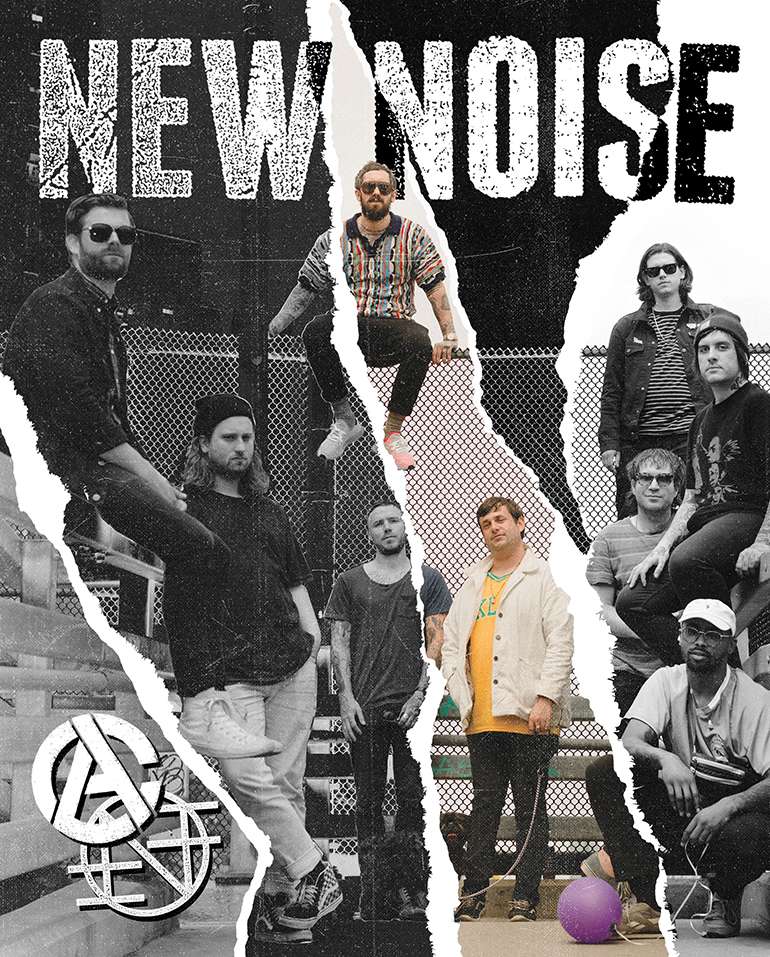