New Noise Magazine is pleased to share the premiere streaming of Ache Pillars the new album by FOLIAN.

David Fylstra, the man behind Folian, comments: “There was a need to overcome a lot of fear and doubt over the past couple years, and the songs contained here serve as sort of monuments to dismantling anxiety and depression, while also dealing with recurring dreams that were haunting me at the time. Using music as medicine to create a better environment for myself has seen this work to its completion.”

Folian is the creative moniker of Portland, OR based musician David S. Fylstra, who was releasing music under the name Wasting Seasons until 2017 when he ended the project and formed Folian. David is originally from the Pocono Mountains in Northeast Pennsylvania, and relocated to Portland, Oregon in 2015.

He is a contributor to many heavy and experimental bands such as Ramprasad (featuring members of Flood Peak and Lumbar’s Aaron Edge), Drowse [live member] (The Flenser – label), Bible Black Tyrant(featuring Eagle Twin‘s Tyler Smith and Aaron Edge), Kvøid (a collaboration with fine artist Dylan Garrett Smith), and Canadensis(collaboration with Dragon Turtle’s Tom Asselin). Fylstra also releases much of his own and others’ music on his imprint Anima Recordings. 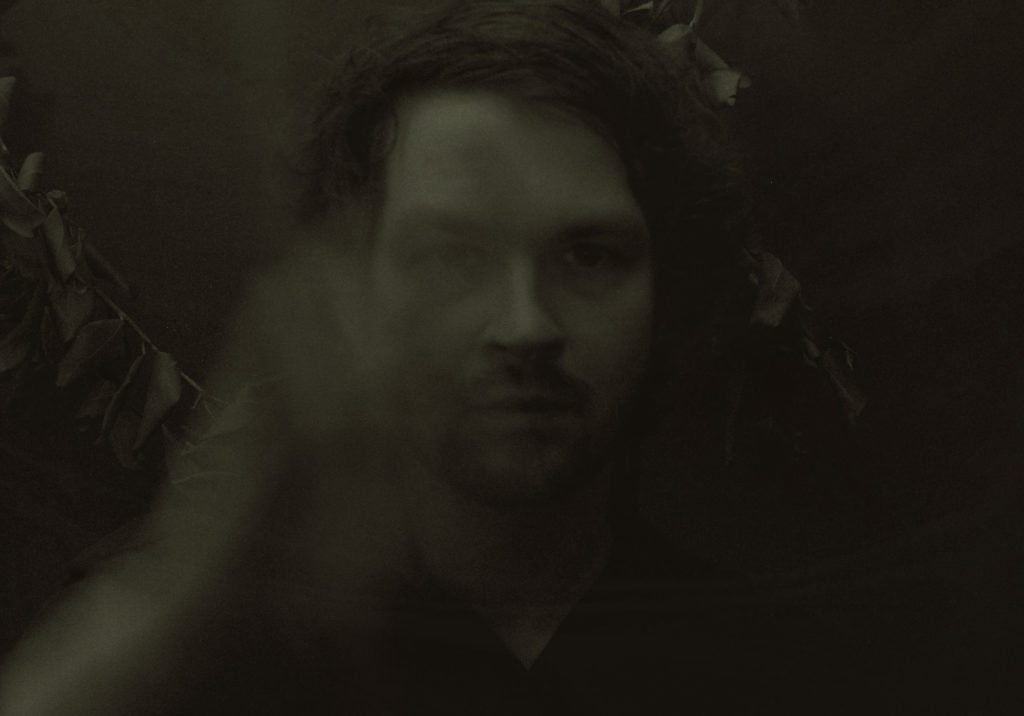 Folian’s newest 4-song EP “Ache Pillars” takes us on a short, yet wholly immersive sonic journey, exploring ideas of detachment, escapism, indifference, and sorrow.
The music within was recorded and mixed by Fylstra in his home studio in Portland, OR. Fylstra primarily used processed guitar, synth, and various other instruments to create and manipulate the sounds within.

“Ache Pillars” is out  today digitally and on limited edition, handmade/hand-dubbed cassettes via Apneic Void Sounds.