How can a metal album that’s over 40 minutes long leave you feeling teased at its end? Tuskar’s seven-track debut Matriarch does so by skillfully embodying the “less is more” philosophy, maximizing the impact of simpler, inspired songwriting.

Also, how can sludge and doom metal sound so clean yet enormously rich, and come from a two-piece ensemble?! I’m not sure if this project is named after the World of Warcraft character, but they’re wielding some type of magic here. There’s no debating Tuskar’s potential for becoming a real-life mammoth of their genre.

The duo wastes no time perpetuating their bizarre methodology by starting Matriarch with its title track which is almost 12 minutes in length (with average song time being roughly four-plus minutes on the record). Ironically, “Matriarch” is the only textbook doom song on the album from a band that’s primarily advertised as doom. It’s a droning, dense downer and clashes slightly with the majority of Matriarch‘s pace.

“To the Sky” follows with an invigorating energy burst and makes you question whether you’re listening to the same band. Mid-tempo, swashbuckling rhythms set the song more on dark treacherous seas rather than what the title says. The verse presents a killer question/answer musical dynamic, using a quick pause to separate two mood-altering riffs along with gritty melodic and raspy yells.

When “To the Sky” reaches its bridge, dueling guitars take a solo, strumming foreboding chords higher on the neck. This leads into an unexpected blast-beat section which gives way to a massive, down-picked, down-tuned breakdown fit for giants stomping. We then rejoin the entertaining question/answer verse, sung by lead vocalist and drummer Tyler Hodges, for the conclusion, washing us ashore.

“Shame” is a melancholic ballad that tugs at the heartstrings on a level with Crowbar. It begins with a mellow beat joining a crestfallen clean riff from guitarist Tom Dimmock. Hodges unconventionally yells somber lyrics for the verse that remains tamed instrumentally. The chorus then explodes into a heavier variation of the verse riff with melodically yelled vocals belting out “shame on us.”

An emotional self-flagellation emanates throughout this track, mostly in its chorus, which also carries a heroic element. “Shame’s” bridge furiously pounds out a breakdown version of the chorus with saturating crashes and china symbols, then triumphantly dismounts on the final hook. Beaten and bruised, the track ends on a chord being hung out to dry.

Matriarch closes with “Grave,”  a two-faced song in that the first half has grooves for days while the second half moans with doom. Here we also get the most clean and melodic vocals of the release. The chorus jerks back and forth with a stop-and-go riff, creating a unique groove in the process. After a couple of verse/chorus cycles bop away, Dimmock slowly strums a riff with bleak intention, and we say goodbye to vocals until the next Tuskar album. The outro is drenched in sludgy, pulsating doom riffs and lands harsh, finishing blows.

Not only is Matriarch high in quality because of Tuskar’s crafty songwriting ability, but also because of its stellar production. Joe Clayton at No Studio, and Audiosiege (mastering) deserve much applause for getting such a hefty and natural sound out of this two-piece from Milton Keynes. The recording rooms’ reverb and ambience is captured brilliantly, especially in the drum sound, which is a breath of fresh air compared to popular digital sampling practices of today.

Tuskar are going to make a strong statement with this debut when it releases February 25 on Church Road Records. Give yourself the pleasure of hearing it. 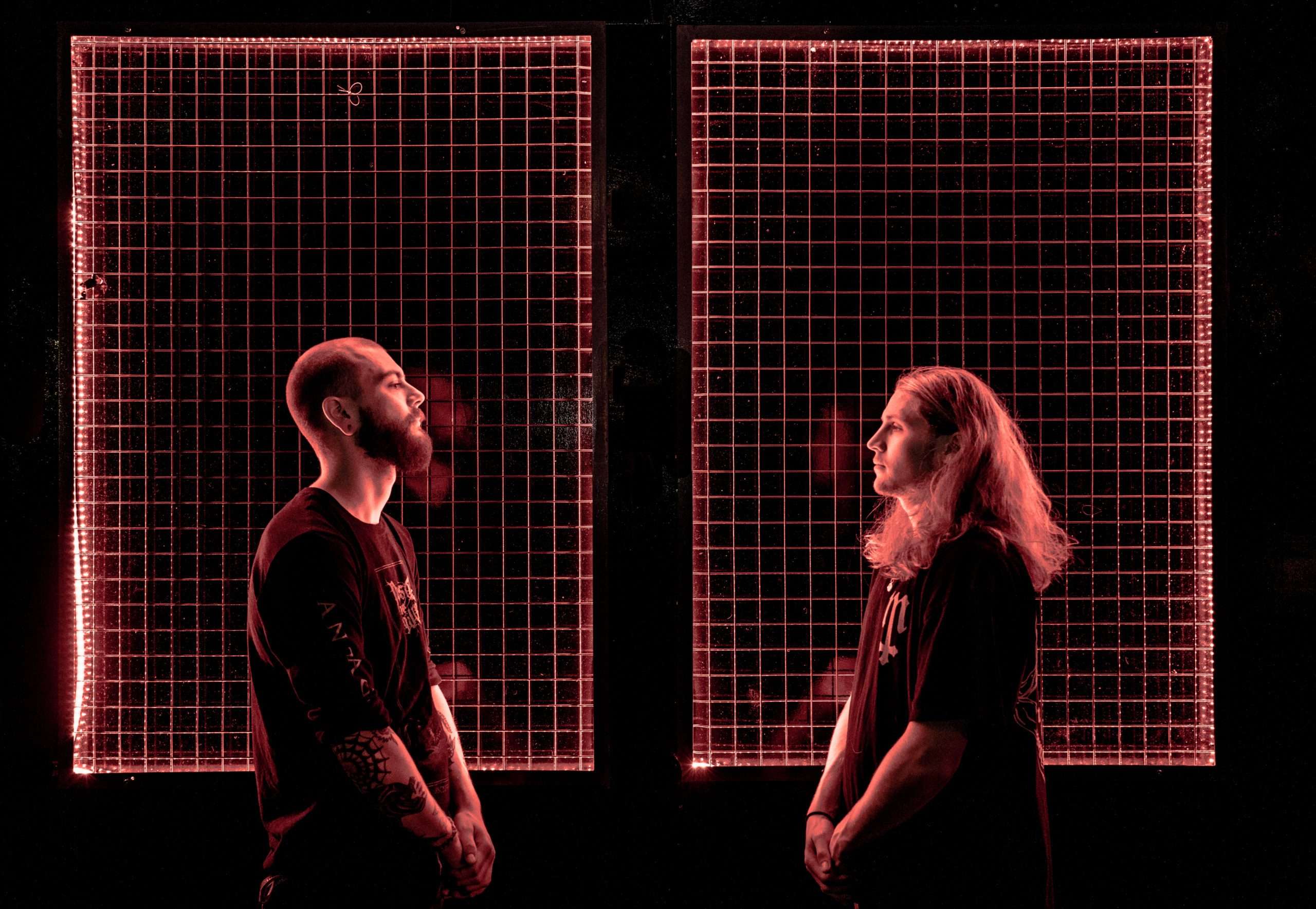