The pride of West Virginia (and just about everyone with a brain capable of identifying truly rockin’ music), Rozwell Kid, released a six-song EP last spring entitled Good Graphics, and today it’s available on vinyl for the first time ever.

Two vinyl variants are available for purchase immediately here, and the hot pink variant will be in select independent record stores around the country starting Friday.

Side A: hot pink with heavy oxblood splatter
Side B: seafoam screenprint (/500)

Side A: Mustard yellow with heavy halloween orange splatter
Side B: seafoam screenprint (/500) 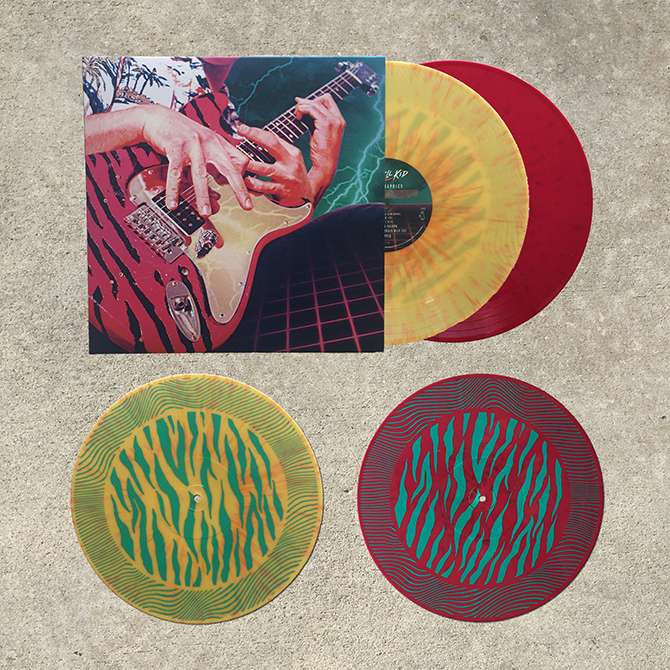 Good Graphics is loaded with the same quirky charm that fans have quickly come to expect after falling face first into the band’s breakout album Too Shabby in 2014. That record played home to one power-pop hit after another, creating “some sort of Frankenstein’s monster of catchiness,” according to Noisey. Good Graphics takes it all one step further proving exactly why sold out crowds turn out all around the states and esteemed outlets like Pitchfork have praised the band’s “original spirit, making extroverted, shoutalong songs about being too lazy to get off the damn couch.”

The four weirdos will head overseas for the first time next month for dates alongside Into It. Over It. and The Hotelier, in addition to playing Groezrock Festival in Belgium April 29-30. Not much time to chill when they get home, though, as they’ll be heading right out with SideOneDummy labelmates PUP for a full U.S. tour.

All tickets are on sale now: bandsintown.com/RozwellKid.

Be sure to catch our Rozwell Kid Instagram takeover on April 7th! 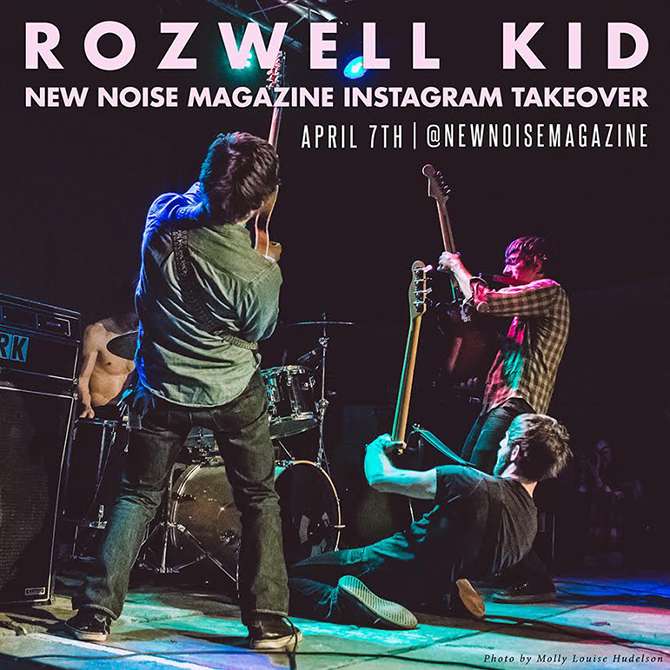